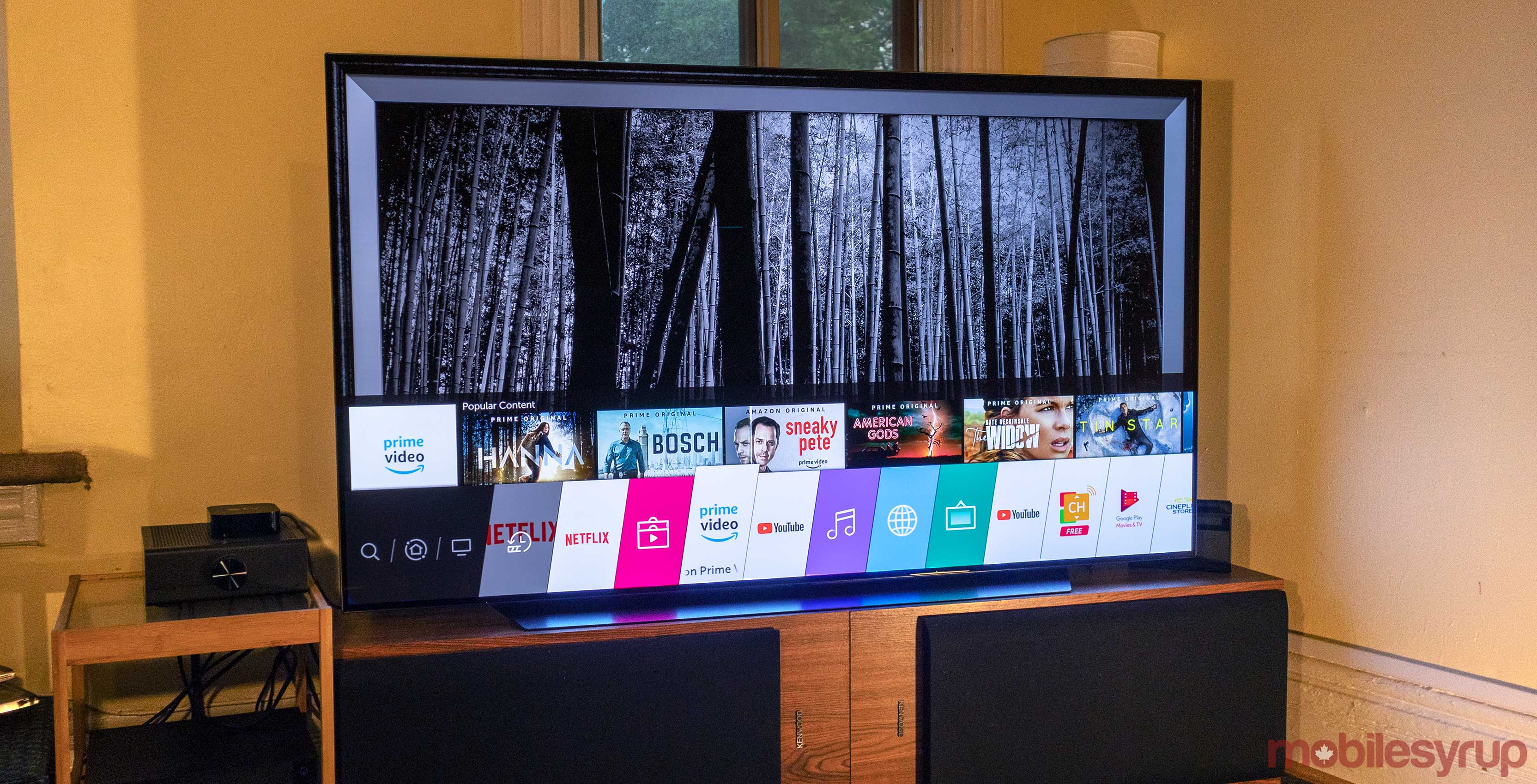 It appears LG plans to soon start rolling out HomeKit and AirPlay 2 support to its 2019 lineup of TVs.

In response to a question from a customer, LG Australia tweeted that support for HomeKit is coming in a week’s time, suggesting the company plans to start rolling out the features as early as next Monday.

In the same tweet, LG noted its customers will need iOS 12.4, which Apple released just yesterday, to take advantage of the new functionality. Support for HomeKit will allow LG TV owners to add their television set to Apple’s Home app, while AirPlay 2 will allow iOS users to stream video and audio to their TVs wirelessly.

We’ve reached out to LG Canada for more details on the rollout of AirPlay 2 and HomeKit LG TVs in Canada. We’ll update this article with the company’s response. Stay tuned.

LG first announced its plan to add support for HomeKit and AirPlay 2 at CES 2019. A variety of other TV manufacturers, including Samsung and Sony, followed suit. Notably, however, unlike those OEMs, LG is only adding HomeKit and AirPlay 2 to its 2019 lineup of TVs that includes models like the C9, which MobileSyrup‘s Bradly Bennett recently reviewed.