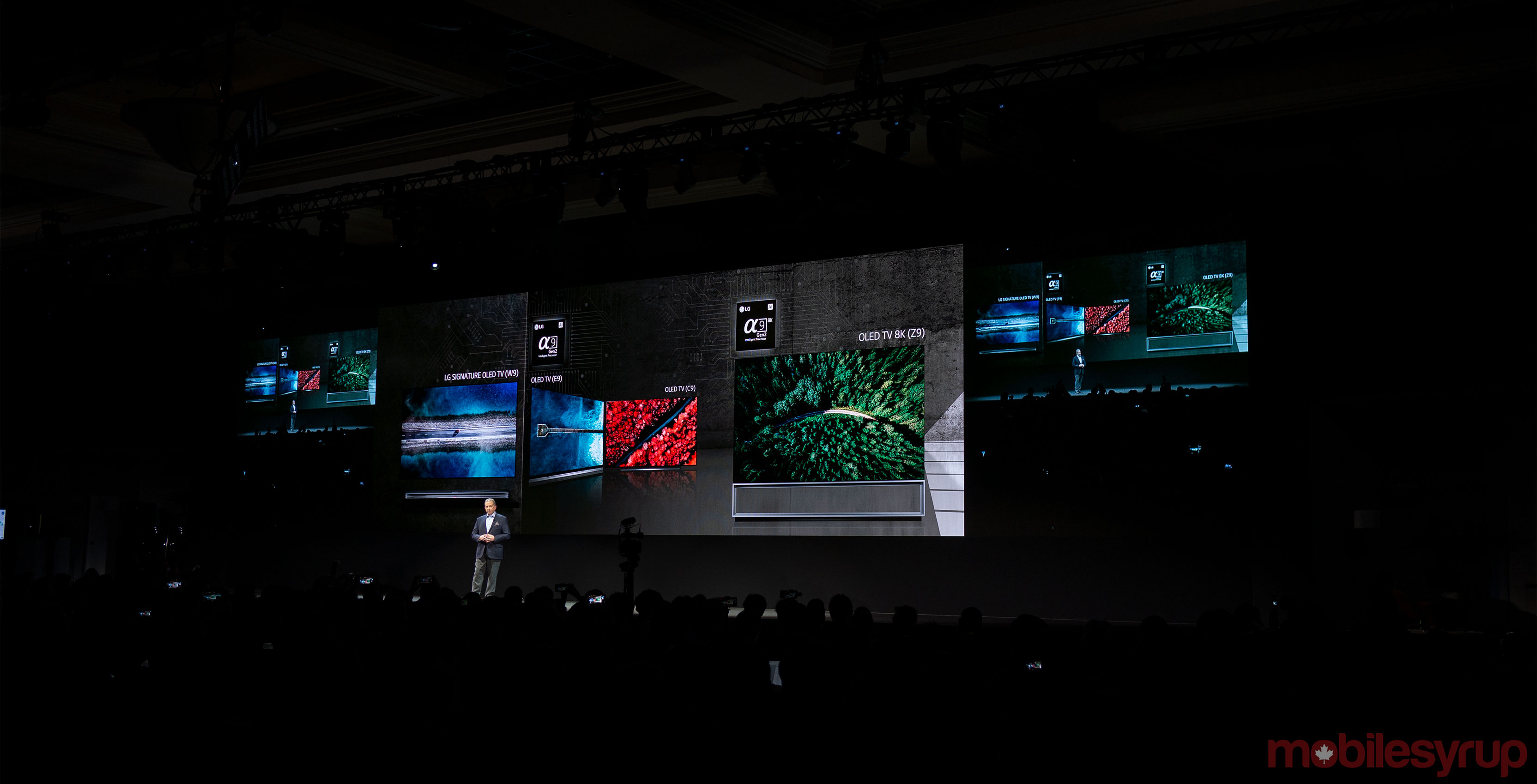 At its CES 2019 keynote, LG announced that its 2019 AI TV lineup will support Apple’s AirPlay 2 platform.

This means Apple users will be able to share the content that’s on their iPhone, iPad or MacBook screens straight to one of LG’s new television sets. LG is also adopting AirPlay Audio and HomeKit. Users will also be able to use Siri on their respective devices to control LG’s new AI TVs.

At CES, Samsung also announced that its 2019 QLED TV will support AirPlay 2. In addition, Samsung’s new TVs will ship with an iTunes app, making them into pseudo-Apple TVs.