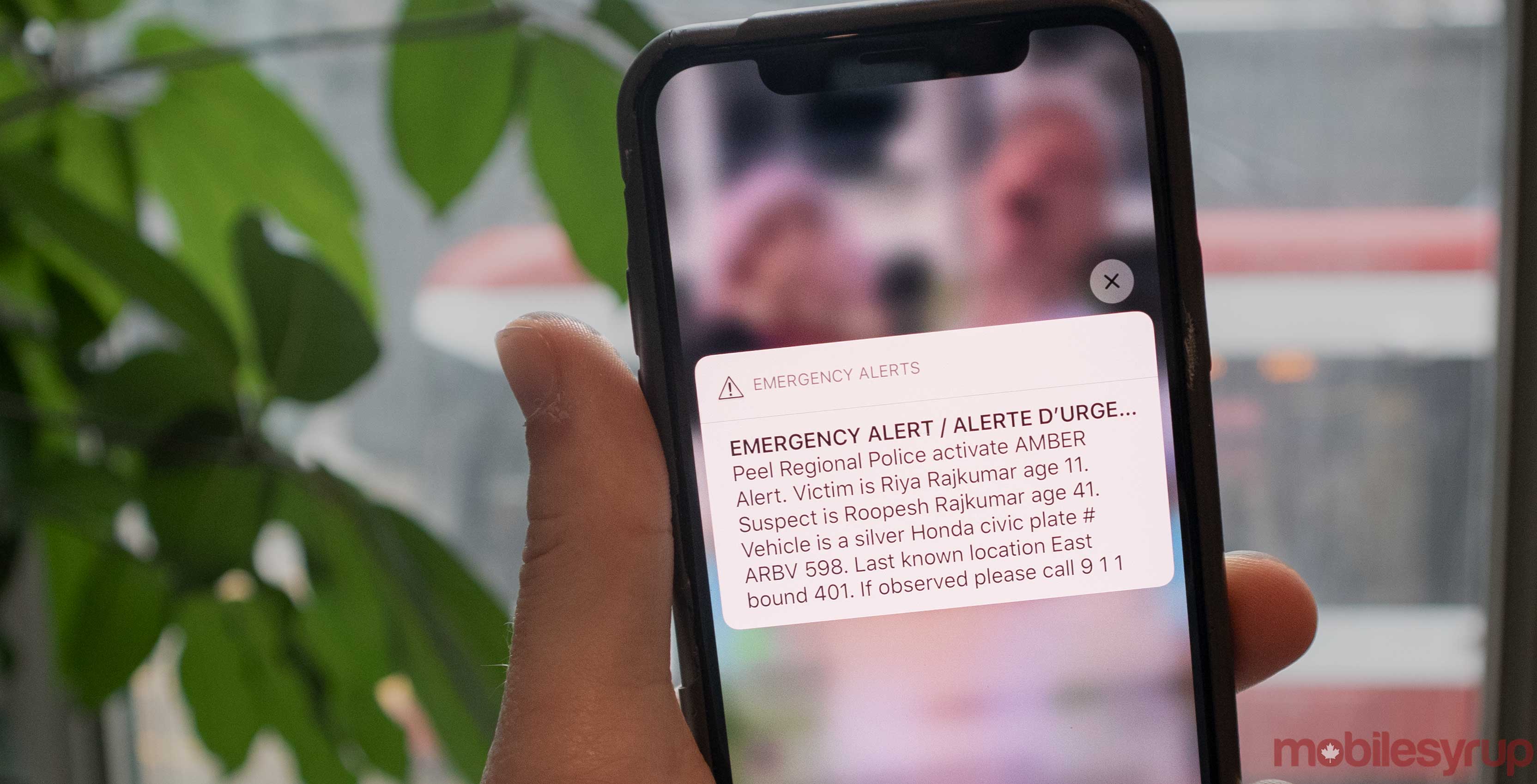 A Toronto woman has started a petition calling on the Ontario government to fine people who misuse 9-1-1 services to complain about emergency broadcasts like Amber Alerts.

Since the introduction of the new cellular emergency broadcast system, which allows police and emergency services to issue alerts to smartphones, Ontario has issued five Amber Alerts. On all five occasions, police had to ask the public to stop overwhelming 9-1-1 operators with calls just to complain about the broadcasts.

Many Ontarians took to social media to complain as well, especially when the Amber Alerts occurred late at night and woke people up.

But for Dalia Monacelli, who started the petition, the inconvenience of being woken up in the middle of the night does not outweigh the importance of finding a missing child.

Monacelli said the complaints upset her, which lead to her launching an online petition asking the Progressive Conservative Ontario Premier Doug Ford and Attorney General Doug Downey to institute fines for those who unnecessarily tie up 9-1-1 resources to complain about the broadcasts.

On top of that, the Amber Alerts work. In May 2018, a three-year-old boy went missing from Sudbury, Ontario. Some Ontarians complained they weren’t near Sudbury and shouldn’t be disturbed by the broadcast. However, police found the boy unharmed some 400 kilometres away in Toronto, proving the effectiveness of broadcasting alerts across a wide geographical area.

The Amber Alert that kicked off the complaints occurred in February, but ended in the death of 11-year-old Riya Rajkumar, who police say was killed by her father. The Amber Alert helped direct Peel Region Police to the spot where they arrested the girl’s father, who later died in hospital.

“If anything like that were ever to happen to my son, knock on wood, I want the whole world to move and do whatever they can to find him,” Monacelli said in an interview with the Canadian Press (via The Toronto Star).

Additionally, Monacelli said fines are necessary to dissuade people from complaining about the valuable service and from using emergency resources to do so.

To make the whole complaint issue worse, those who would rather not receive an Amber Alert at night can easily avoid it by simply turning off their phone.

For those who agree with Monacelli, you can sign the petition for yourself here.