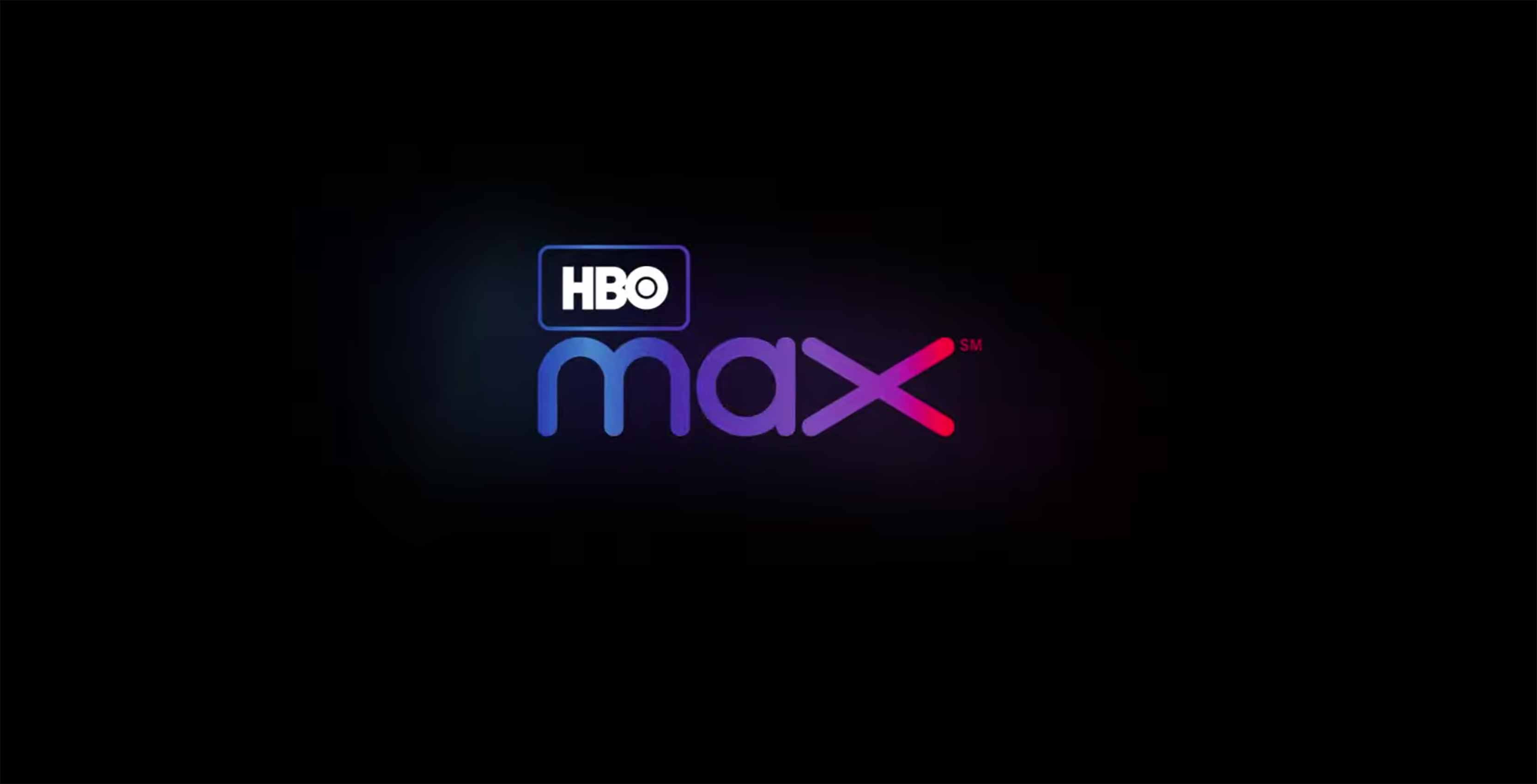 The Netflix, Disney+ and Apple TV+ competitor will launch in the U.S. in spring 2020. When asked about a potential Canadian launch, a Warner Media representative provided MobileSyrup with the following statement:

“The service will launch in the US in the Spring of 2020. There will be an event in the Fall where we’ll follow with specifics other details.”

With HBO Max, Warner Media is looking to offer an extensive catalogue of original and legacy television shows and movies from both HBO and other divisions.

Should the service come to Canada, it’s unclear exactly what the content catalogue would look like. In Canada, HBO has an exclusive licensing agreement to stream its content on Bell Media’s Crave service. Some of this content includes Game of Thrones, True Detective, The Sopranos, Big Little Lies and more.

In a statement to MobileSyrup, Bell Media confirmed that Crave will continue to be the exclusive home of HBO content in Canada going forward.

Meanwhile, other shows have been tied to other streaming services through country-specific licensing deals. For example, Warner Media has announced that massively popular ’90s sitcom Friends will leave Netflix in early 2020 to come to HBO Max.

However, Netflix says this will only affect U.S. customers, so it’s unclear how much longer Friends will remain on Netflix Canada. Likewise, HBO Max will become the exclusive U.S. streaming home for The Fresh Prince of Bel-Air, but it remains to be seen if that will affect the Will Smith-starring series’ standing on Netflix Canada.

The One Where We Have To Say Goodbye.

We’re sorry to see Friends go to Warner's streaming service at the beginning of 2020 (in The US). Thanks for the memories, gang ☕

That said, the large suite of original content that Warner Media has planned for HBO Max could, in theory, be untied to any existing Canadian service. It’s possible that Warner Media would license content on a case-by-case basis, such as what Hulu has done with Bell and The Handmaid’s Tale. On the other hand, Warner Media may want to launch HBO Max in Canada to sell this content to consumers directly.

Some of the original movies and shows that are in the works for HBO Max include:

HBO Max will also have previously announced 2020-2021 HBO programming, such as:

Update 10/07/19 — Added confirmation from Bell Media regarding the future status of its HBO content.