The next big Windows 10 update enters testing, is actually quite small 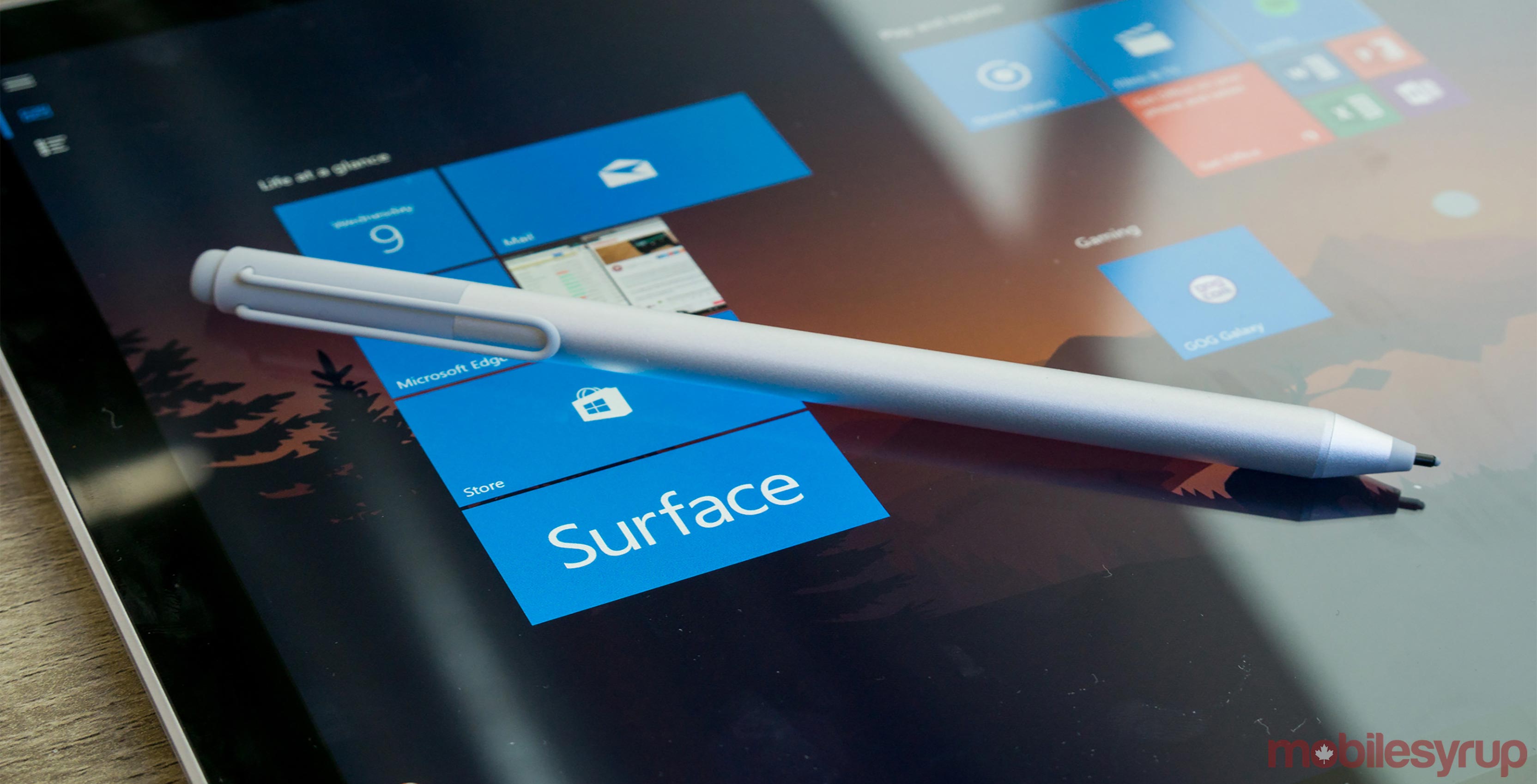 The next big Windows 10 update seems to be just around the corner, although it appears to be lacking ‘noticeable’ changes.

Microsoft committed to a biannual release schedule for major Windows 10 updates back in 2017. The first major release for this year, the May 2019 Update, rolled out not too long ago.

Now, Microsoft has confirmed the ’19H2′ update set to roll out later this year “will be a scoped set of features for select performance improvements, enterprise features and quality enhancements.”

While the update may not include any new features to play with, the good news is that it should install more like the monthly patches Microsoft delivers. In other words, it shouldn’t be as disruptive as the major updates typically are.

Further, big feature changes, such as the new Linux kernel, began testing back in February and the build number indicates these should come in an update in spring 2020. It’s hardly a surprise, then, that the 19H2 update is lacking in the feature department.

Windows 10 Insider beta testers in the slow ring should start getting the first rollout of 19H2 now, but without any visible feature changes as Microsoft tests the update process. If everything goes well during testing, 19H2 should deploy to everyone starting in September.

Hopefully, this new approach to Windows updates will make the process more seamless and reduce the likelihood of things getting broken.