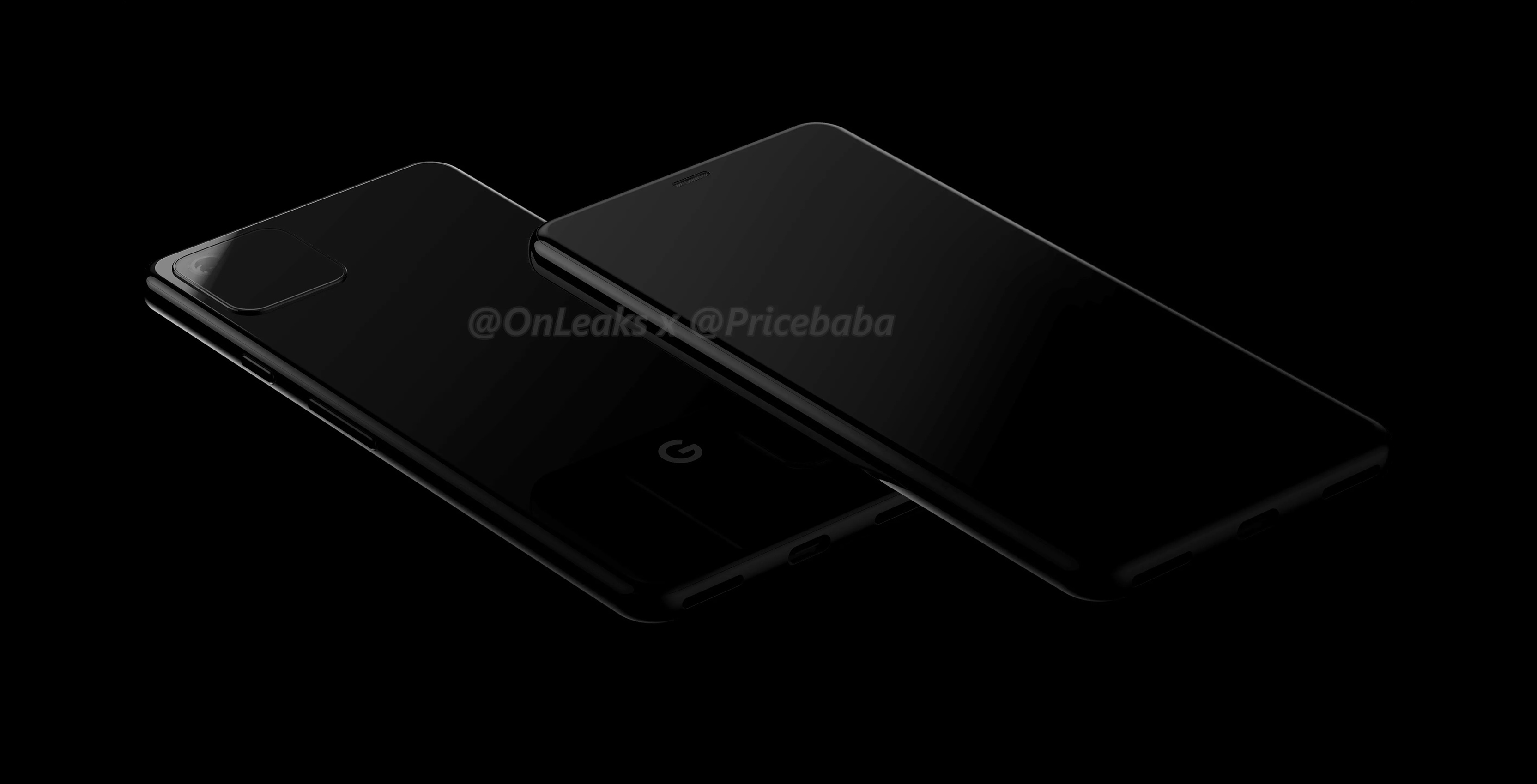 Around this time last year, Google’s Pixel 3 and 3 XL began leaking like crazy, and now it looks like history may repeat itself.

Renders of what could be the Pixel 4 have turned up based on “early prototyping schematics.”

The leak comes from leaker Steve Hemmerstoffer (@OnLeaks) and Pricebaba.

The leaked Pixel 4 render suggests the phone will sport a black glass back and have a large camera bump similar to the square camera module rumoured to come on the next iPhone.

Interestingly, the screen of the Pixel 4 appears to be nearly edge-to-edge, with a small space for an earpiece at the top. This suggests it could have a notch again, but it’ll likely be smaller than the Pixel 3 XL’s.

And here comes your very first glimpse at the #Google #Pixel4 in form of gorgeous 5K renders based upon early prototyping schematics, on behalf of my Friends over @Pricebaba -> https://t.co/gjbtMlybdg (Please read the full story before reacting in order to make educated comments) pic.twitter.com/ZZAiseB9WP

Also of note is that the render doesn’t appear to have a spot for a front-facing camera. It’s not clear if Google will incorporate the front camera into the notch again, or if it will have a display with a camera cut-out.

For the observant, the render also shows the speaker set-up the Pixel 4 could have. The bottom edge of the phone appears to have two speaker grilles flanking the USB-C port. While I would like to see stereo front-facing speakers return, I think this move is the right one for the Pixel 4. There’s also no sign of the headphone jack. 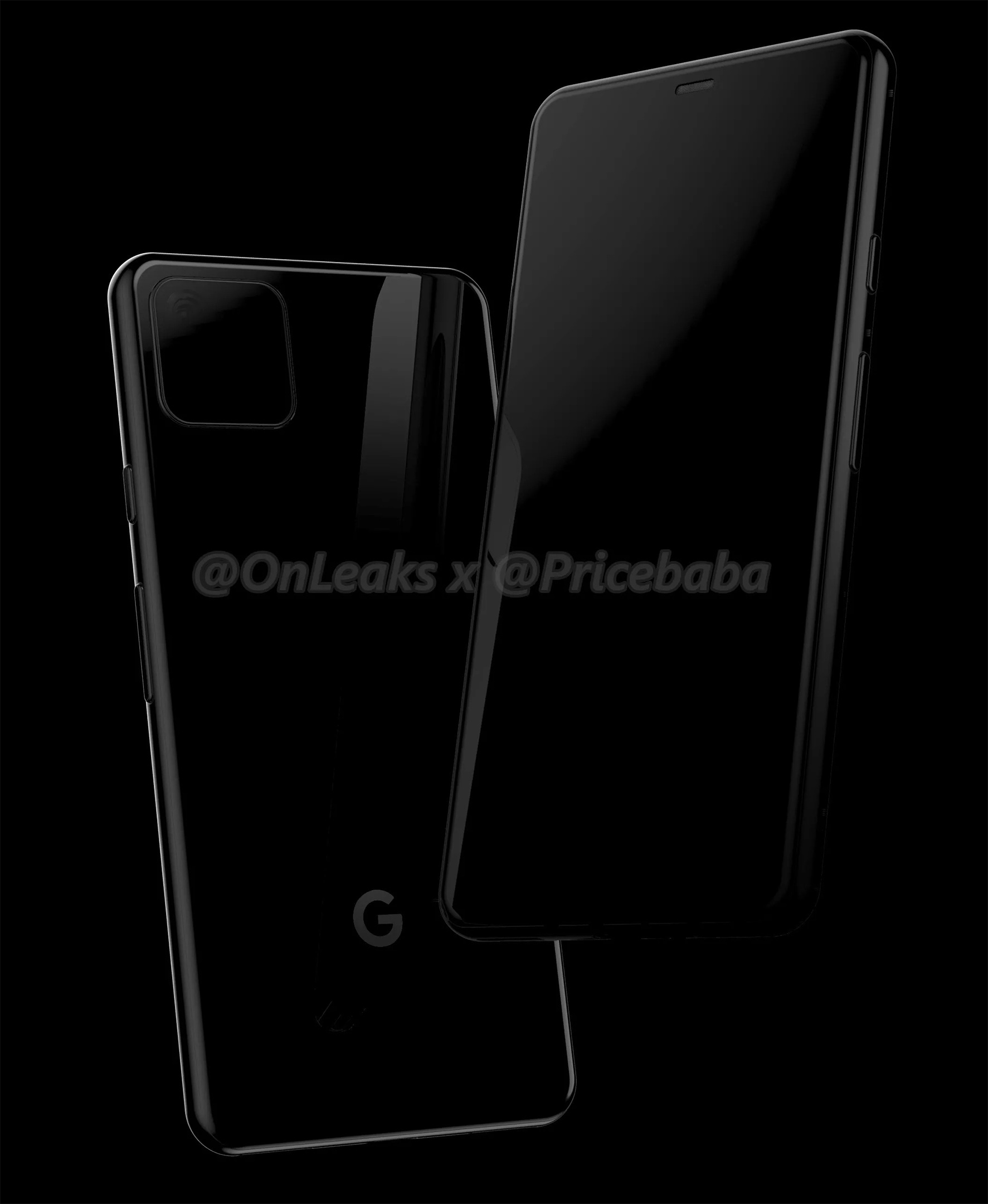 Regardless, Pricebaba based the renders on prototyping schematics, which likely means it isn’t representative of the final Pixel 4 design. Things could well change before the actual Pixel 4 arrives.

As for the internals, we don’t know enough yet to say more than an educated guess. The Pixel 4 will likely use a Snapdragon 855 chipset and potentially 6GB of RAM, according to Pricebaba. Naturally, the Pixel 4 will launch running Android Q.

A Pixel 4 in the wild

We also saw a series of tweets with photos of an alleged Pixel 4 (via GSMArena). However, I wouldn’t put much stock in those photos, as there are a few things that don’t add up. For one, the alleged Pixel 4 in the picture doesn’t seem to be using the Pixel Launcher, but a third-party option that looks like Action Launcher.

There’s also the matter of the three-button navigation system on display, instead of the new gesture navigation. While the user could have made these customizations to the phone, I think they cast doubt on the legitimacy of the leak.

Further, the quality of the photos and the fact that the device has a case obscures enough of the phone that it’s hard to tell anything else about it. This leak, like most, is best taken with a grain of salt.