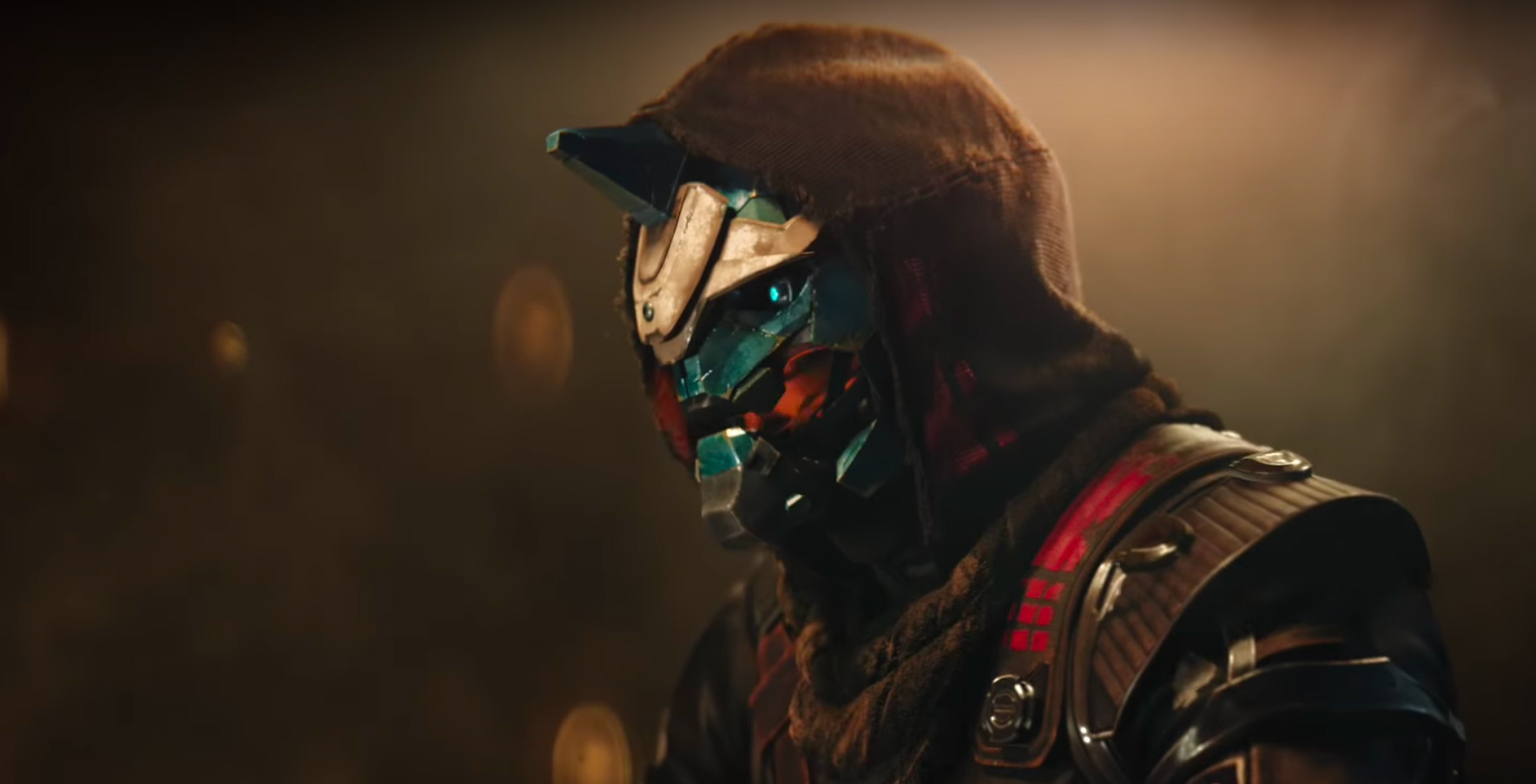 Gamers looking to play Destiny 2 on their phone or not-so-powerful Chromebook might soon be able to if they have a good internet connection.

Unnamed sources who spoke with Kotaku said that Destiny 2, a loot-based first-person shooter from Bungie, the Halo developers, will join the roster of big games launching on Google Stadia: a cloud-based game streaming service.

As a refresher, Google Stadia handles the heavy duty aspect of running the game using server farms, and the player controls the game via a video feed. Without the need for a massive amount of local computing power, players can load up a game like Destiny 2 on any device supported by the service. A high bandwidth internet connection is also mandatory.

Google will reveal more information regarding Stadia via an official live stream on June 6th at 12pm ET/9am PT.