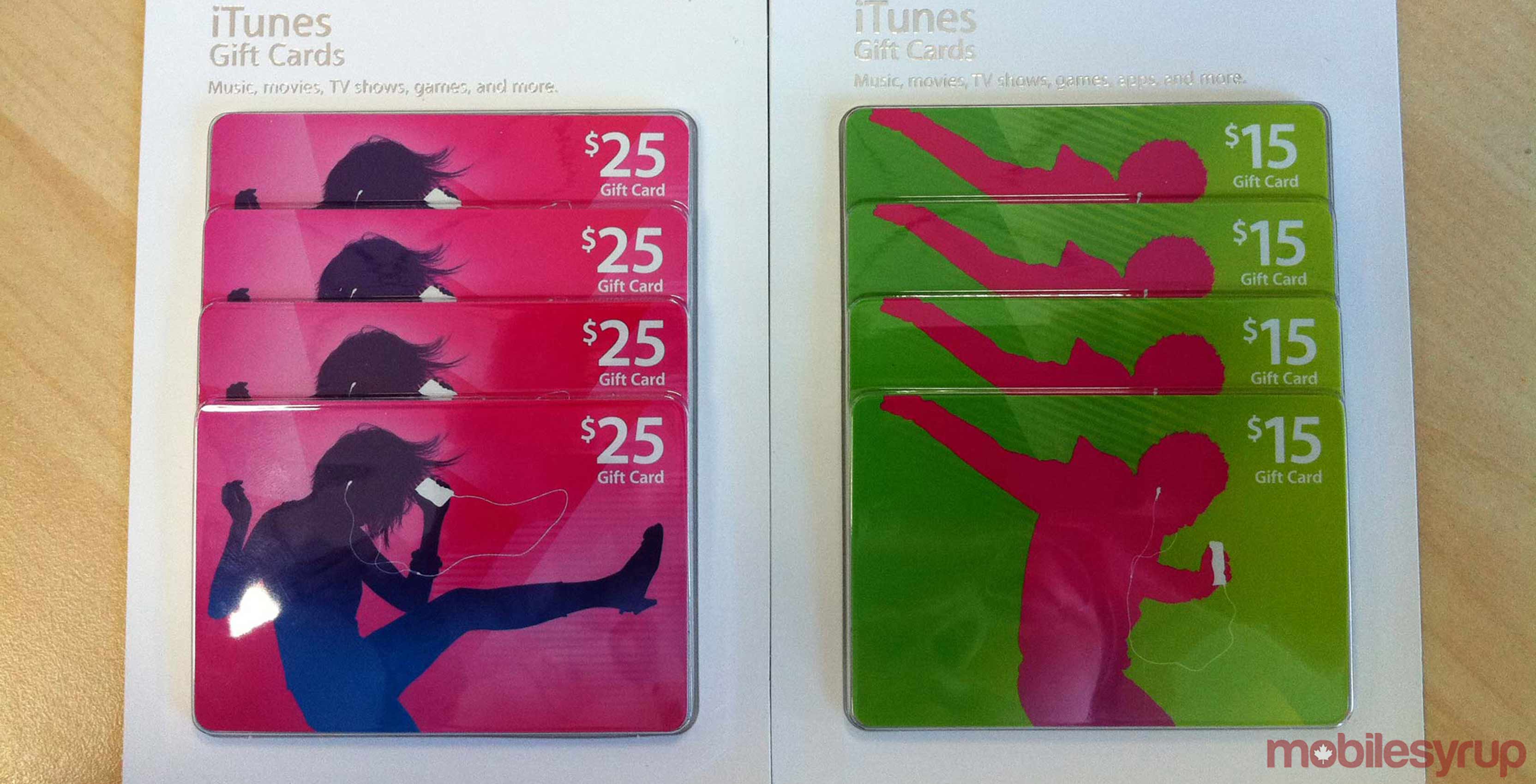 Earlier this week, Apple announced that it is breaking up iTunes on Mac into three apps: Apple TV, Music and Podcasts.

However, the tech giant says it isn’t going to do the same with iTunes on PC just yet.

Speaking to ArsTechnica, Apple confirmed that the iTunes experience on Windows will remain unchanged. In other words, PC users can continue to download movies, TV shows, podcasts and more through iTunes.

That said, Apple didn’t give any indication as to future support for iTunes on PC.

Therefore, it’s currently unclear if PC users will receive the same updates to iTunes that Mac users get in their Apple TV, Music and Podcasts apps.

As well, nothing Apple has said rules out the possibility that it may choose to introduce iTunes replacement apps on Windows in the future.

For now, though, it’s business as usual.