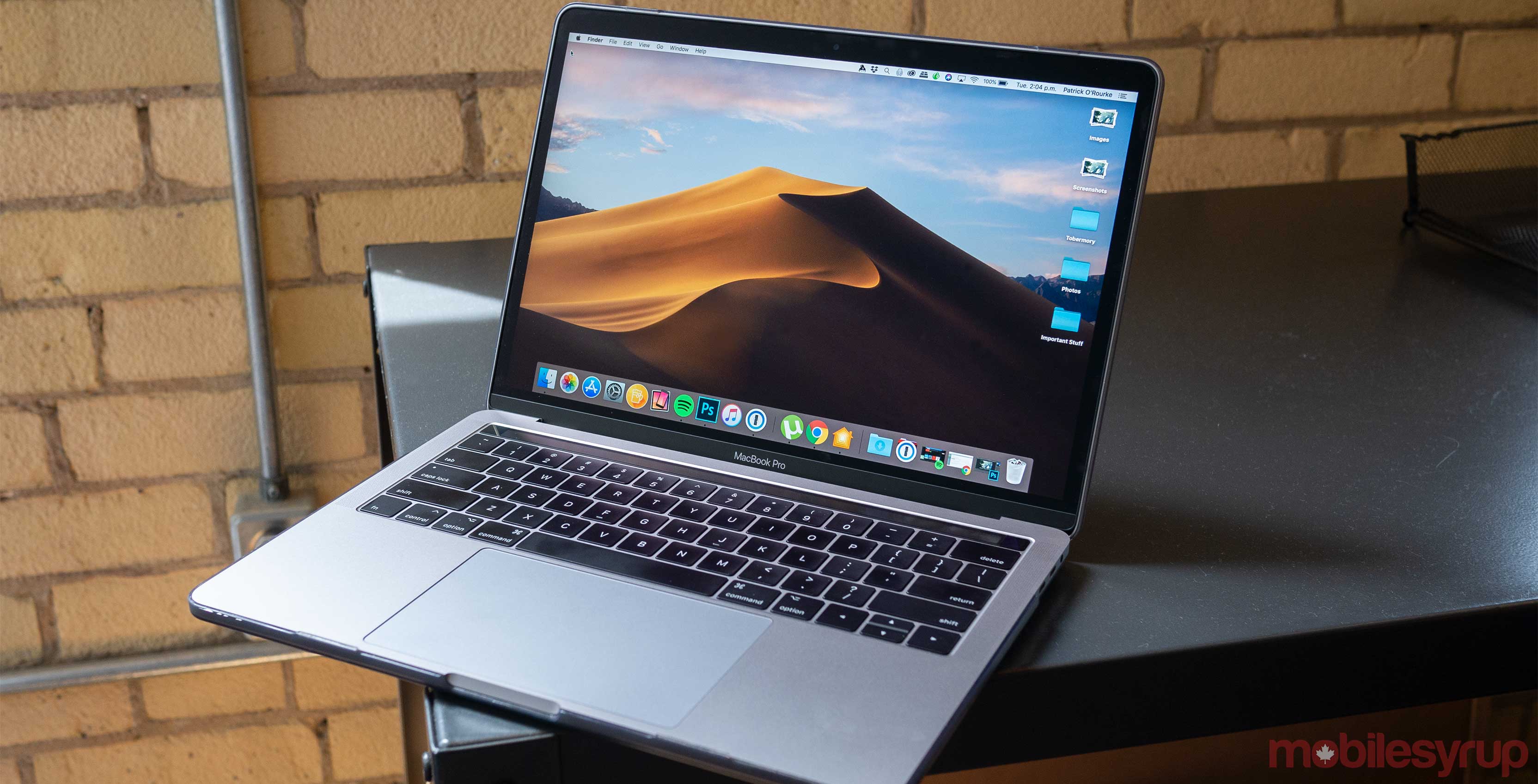 Apple’s 2019 Worldwide Developers Conference will kick off in just a week, and the company will likely announce the next significant macOS update at the event.

Now, courtesy of 9to5Mac, which claims it received tips from insiders, we’re getting an early look at the new Music and TV apps included in the next update to macOS.

Regarding the Music app, Apple has made a few tweaks to freshen things up. For starters, the Cupertino, California tech giant is putting vibrant colours back in the sidebar.

The sidebar also extends all the way to the top of the window and includes a better-looking search bar. On top of that, Apple has also flattened the UI by taking away most of the gradient shadow featured in the current version of macOS.

9to5Mac says the Music app, related to iTunes by design, can also sync specific Apple devices like iPhones and iPods.

The new Movie app, in contrast, is not as transformative in the looks department as its modernized sibling. The gradient grey is back, and the sidebar does not extend to the top. The search bar goes back to the right.