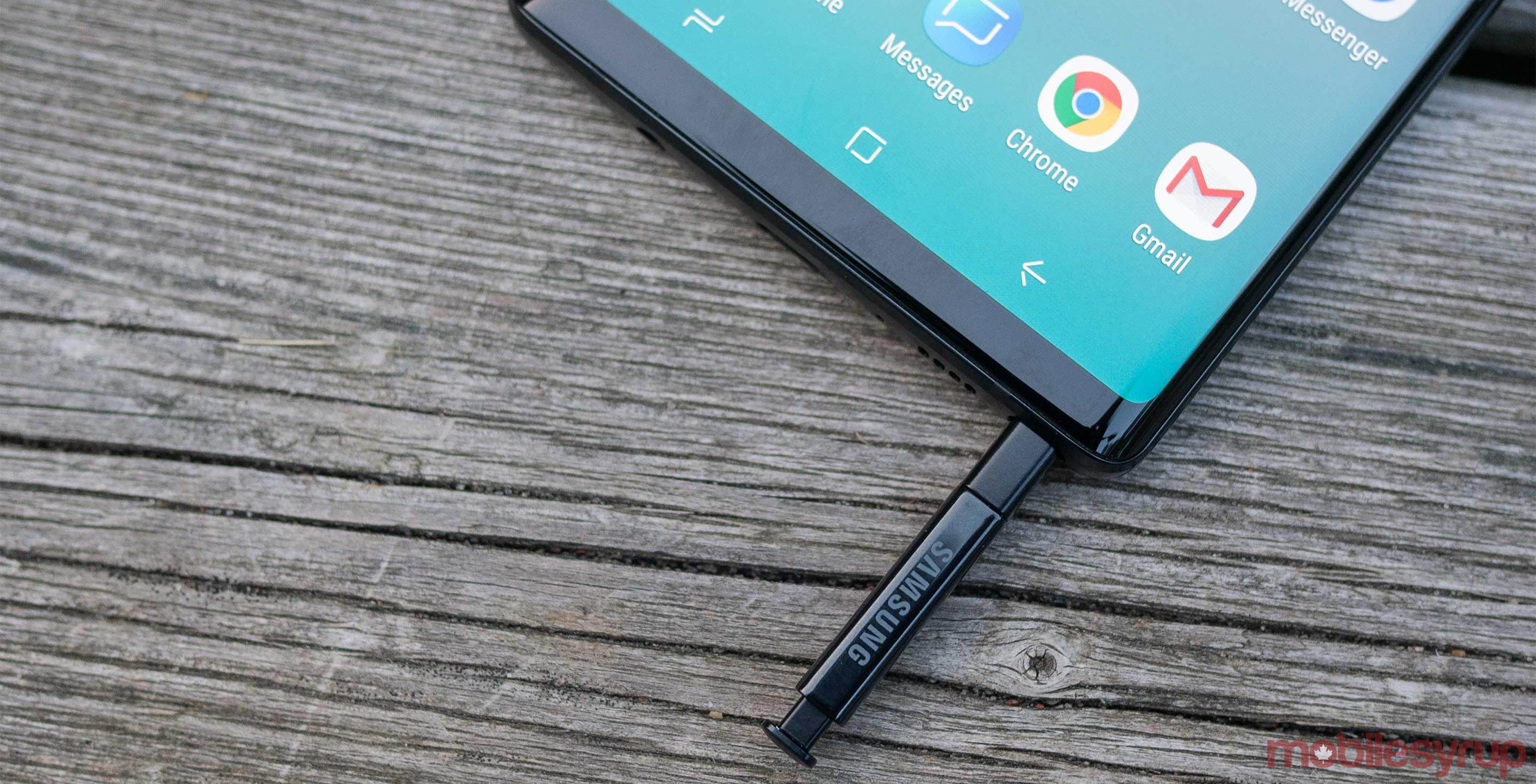 The rear camera module for the Galaxy Note 10 has leaked.

According to the leak, first shared on SlashLeaks by contributor ‘LeakSpinner,’ the Note 10 will reportedly sport a vertical camera setup with four sensors.

It’s unclear what the sensors actually are, however. That said, it’s likely that the fourth sensor to the right is of the time of flight variety. Samsung’s Galaxy S10 5G also featured a time of flight sensor for depth.