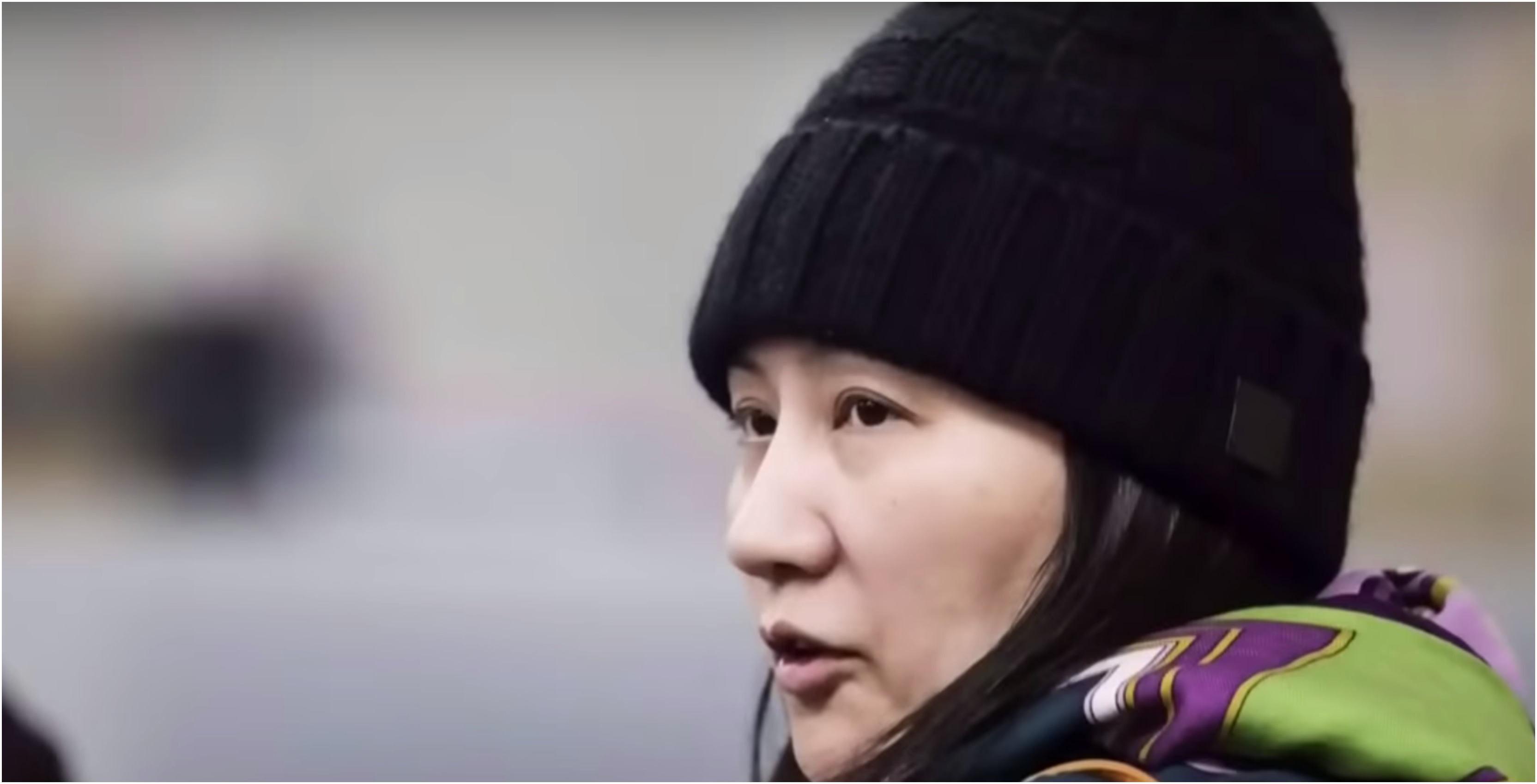 The Canadian government said on March 1 that it is proceeding with its extradition hearing case against Huawei global CFO Meng Wanzhou.

Meng was arrested in December in Canada. The U.S. Justice Department charged her with 13 counts of bank and wire fraud.

On March 1st, an arraignment date was set for March 14 for Huawei and two of its affiliate companies in New York. While on February 28th, the company’s device subsidiary plead not guilty on charges of stealing robotic technology from U.S. telecommunications carrier T-Mobile.

The U.S. said Meng was able to manipulate banks in order to do business with Skycom, the company’s subsidiary.
The U.S. alleges that Skycom is an unofficial subsidiary but those charges have not been proven in court. Huawei maintains that the two are separate companies and independent of each other.