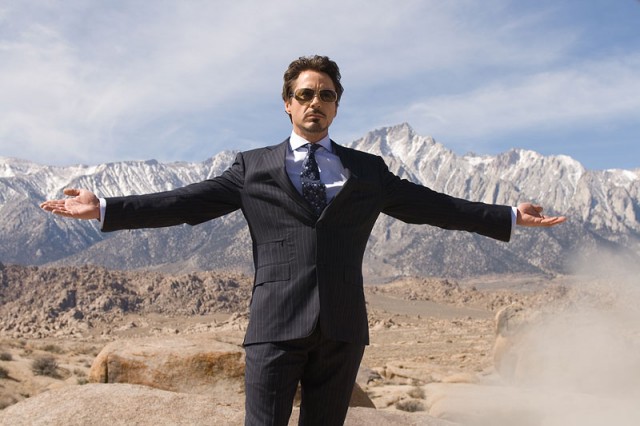 Samsung has Jay-Z. BlackBerry has Alicia Keys. Now, HTC is jumping in the game and will reportedly add Robert Downey Jr. to their payroll. According to a report in Bloomberg, HTC and the Downey have signed a 2-year marketing agreement worth $12 million that will see the A-list actor become their global smartphone ambassador, plus have “final say over creative elements.” The report noted that he’ll play himself, not Iron Man, Sherlock Holmes, or any other his movie characters.

HTC said “we have nothing to announce today on a new marketing campaign,” but did say that their new flagship HTC One smartphone’s “all-metal design has drawn overwhelmingly positive feedback from media and consumers alike. Anyone with a penchant for metal should be able to appreciate its appeal.”

If true, it’ll be interesting to see what smartphone Downey uses in some of his upcoming movies.

Source: Bloomberg
Via: The Verge