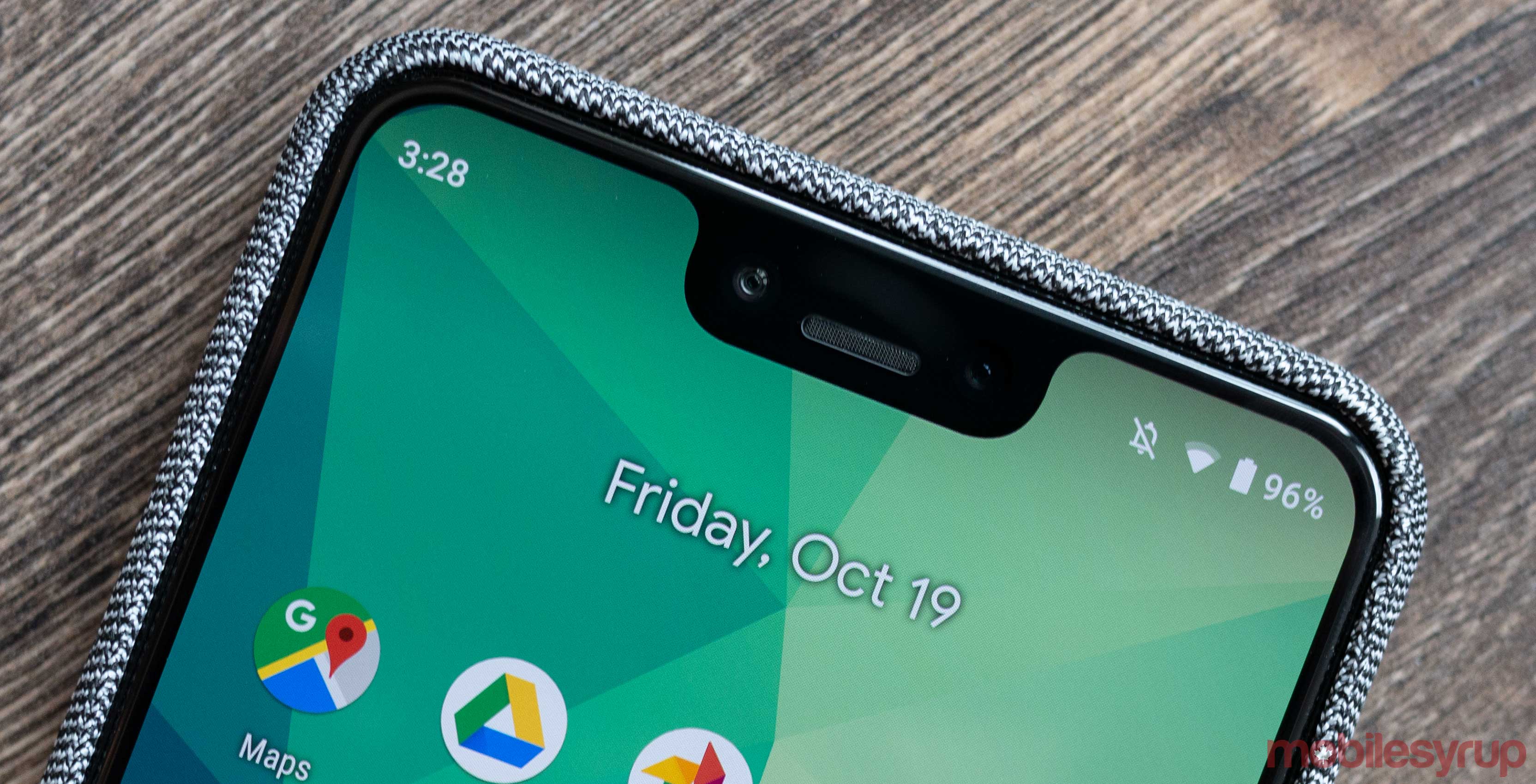 Google has confirmed plans to reveal new hardware next week at I/O 2019 in Mountain View, California.

During Google parent company Alphabet’s recent earnings call, chief financial officer Ruth Porat said that the company is “pleased with the ongoing momentum of Assistant-enabled home devices, particularly the Home Hub and mini Devices, and look forward to our May 7th announcement at I/O from our hardware team.”

Though nothing has been confirmed, we’ll likely catch our first glimpse of the often rumoured Pixel 3a series, as well as a revamped, upgraded version of Google’s Home Hub rumoured to be a 10-inch version called the Google Nest Hub Max.

We’ll be bringing you all the Canadian news from I/O 2019, so be sure to follow our coverage of the developer keynote on Tuesday, June 7th.