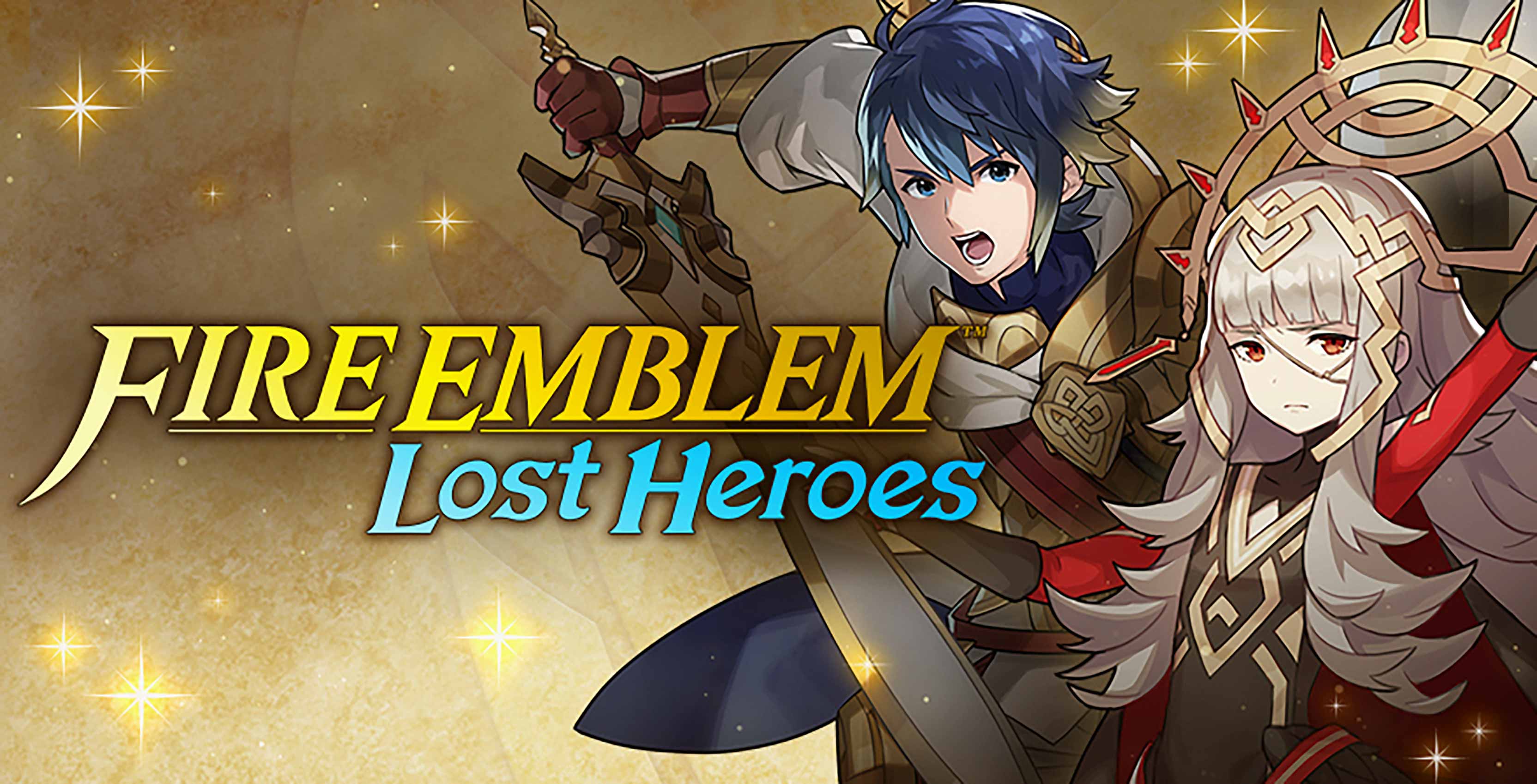 From April 26th to May 14th, those playing the free-to-play Japanese role-playing game will be able to interact with familiar faces from Nintendo’s popular Fire Emblem strategy-RPG series.

During the ‘Fire Emblem: Lost Heroes‘ event, Fire Emblem Heroes characters Alfonse, Fjorm and Veronica and Fire Emblem: Shadow Dragon and the Blade of Light‘s Marth will meet the dragon-summoning heroes of Dragalia Lost. Up to four players will be able to take part in a new game mode called “Defensive Battles” in which they must defend the gates from an advancing Imperial army.

Alfonse, the main character of fellow Nintendo mobile game Fire Emblem Heroes, can be recruited temporarily as a 5-star party member during the event. However, players can have him join their squad permanently by earning enough friendship points before the event ends.

Dragalia Lost can be downloaded for free on Android and iOS.