Bose updates three of its speakers to support AirPlay 2 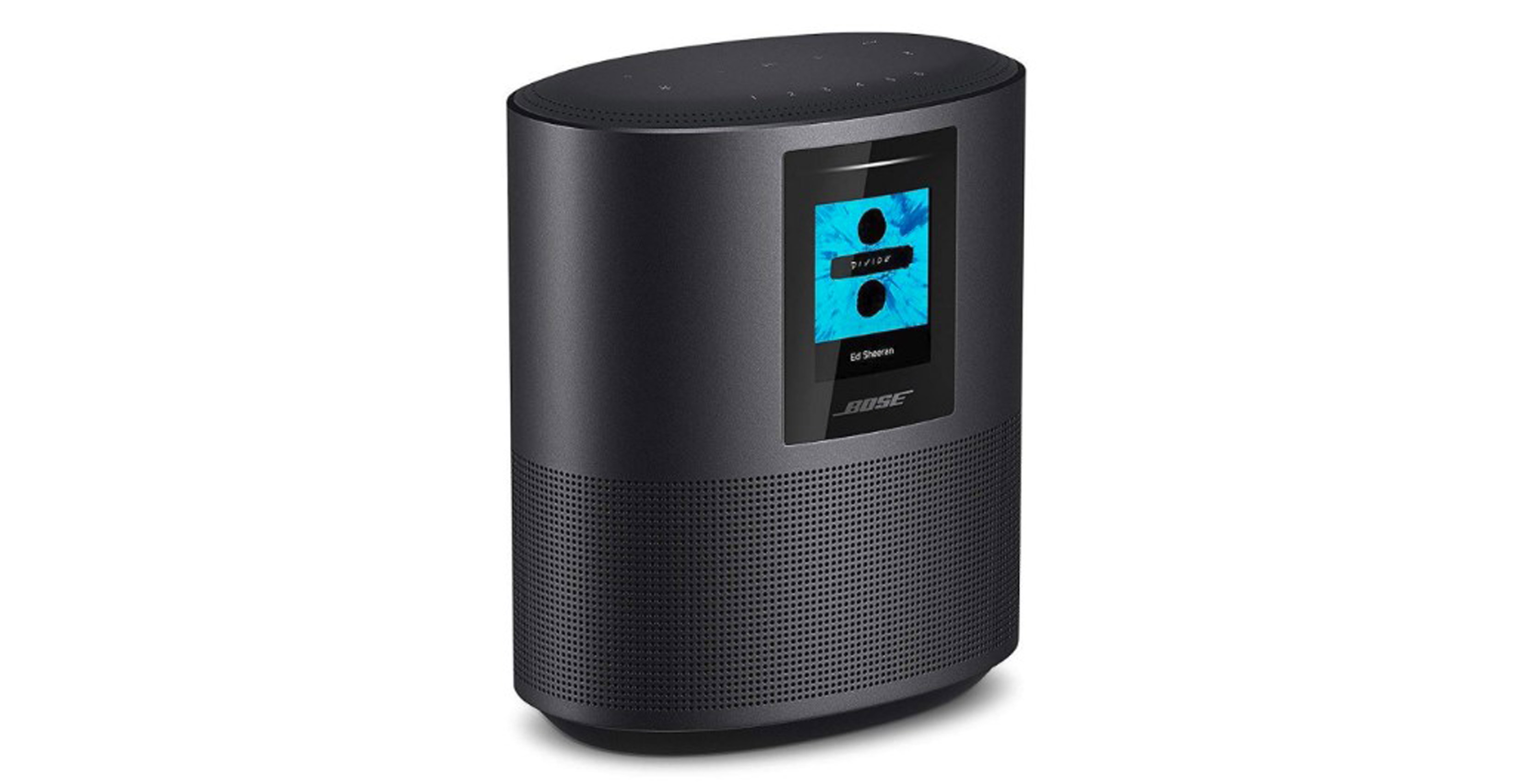 Bose is updating three of its smart speakers and soundbars to support AirPlay 2, the company announced earlier this week.

Bose quietly shared the news in a post on its official support forums. Included in the update are the Home Speaker 500, Soundbar 500 and Soundbar 700. All three smart speakers and soundbars are available to purchase in Canada. They’re priced at $500, $700 and $1000, respectively.

AirPlay 2 allows iOS users to seamless stream music, podcasts and other audio from their Apple smartphone or tablet to any compatible device.

In the same post, Bose said it’s working updating its SoundTouch speakers to support AirPlay 2, but did not provide a timeline for when owners of those devices can expect to see an update arrive.

Earlier this week, Yamaha also updated a variety of its speakers to support AirPlay 2.