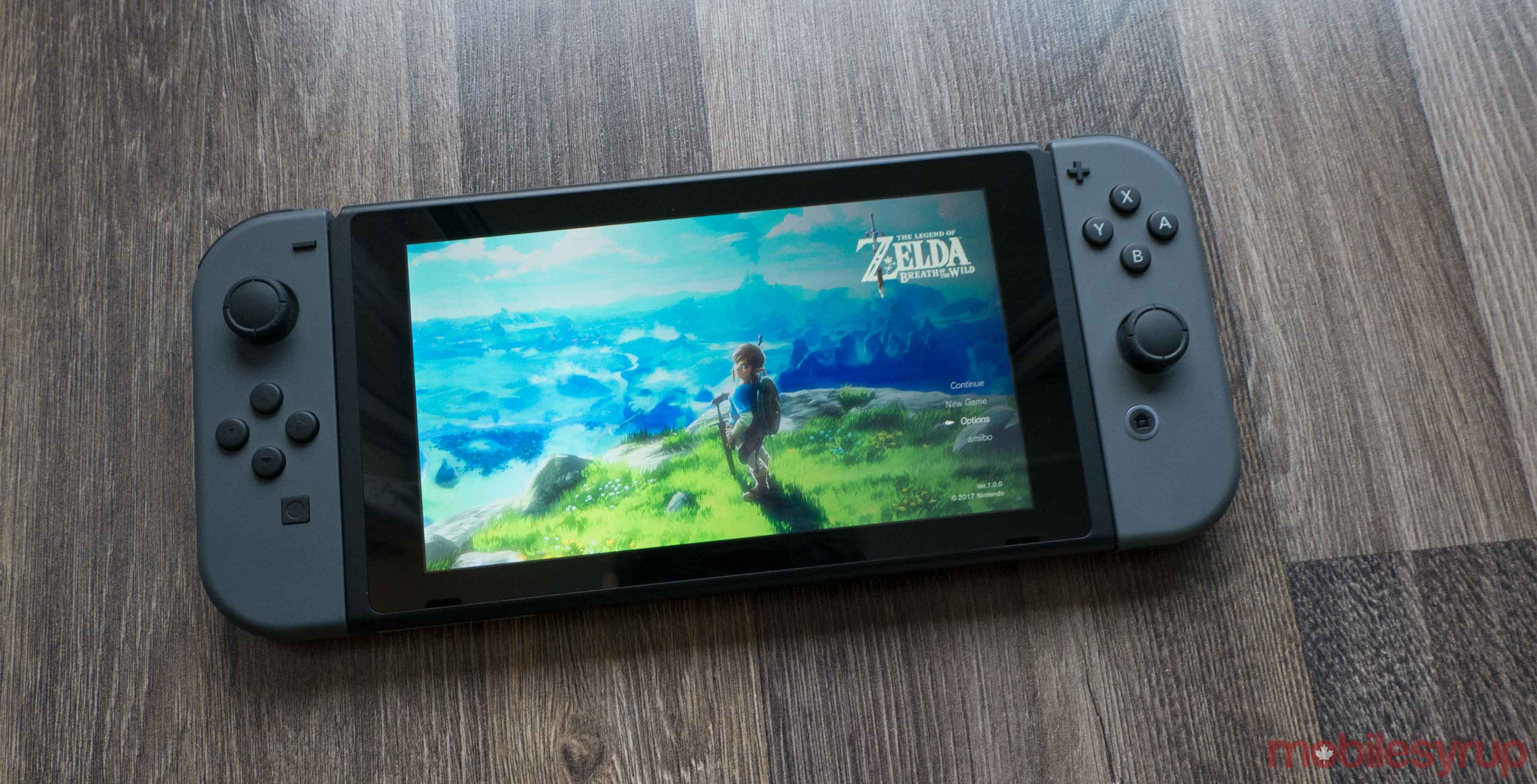 Labo VR is the Japanese video game giant’s entry into the virtual reality market and the fourth addition to the educational cardboard toys for the Switch.

These VR missions will be in the Cap, Seaside and Luncheon Kingdoms.

Breath of the Wild‘s mode features a toggle that lets players experience the game in virtual reality. However, there aren’t other additions besides this.

These additions will arrive through software updates, both releasing on April 25th, a little under two weeks after Labo VR’s launch date.

Nintendo Labo VR packed can be purchased on April 12th for $99.99 CAD.