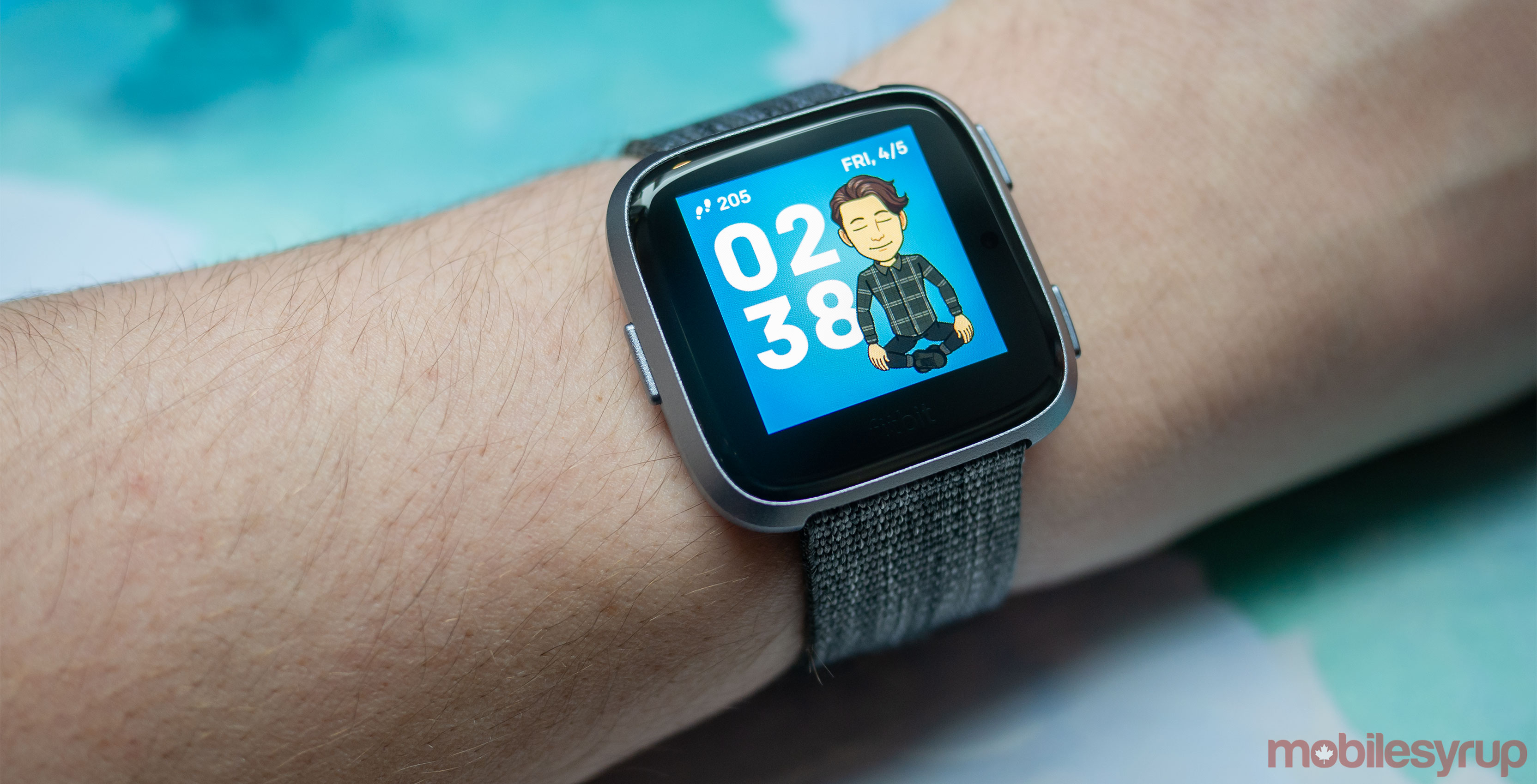 Fitbit smartwatches users can link the Versa, Versa Lite and Ionic smartwatch to their Snapchat account in order to for a custom Bitmoji to appear on the wearable throughout the day.

The Bitmoji then update over the course of the day depending on what the wearer is doing. These changes are based on the time of day, activity data, weather and more, according to Fitbit.

In total there are 50 different unique Bitmoji variations that can appear, including what seems to be a guy in an avocado costume (see below).

The update is rolling out now to all supported Fitbit devices.

Below are a few examples of some of the Bitmoji that will now appear on Fitbit’s smartwatches if you link your Snapchat account to the wearable: 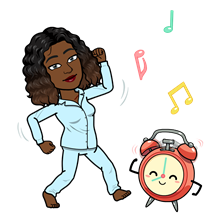 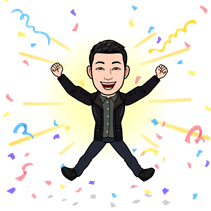 Samsung Galaxy Watch on sale for $100 off at The Source