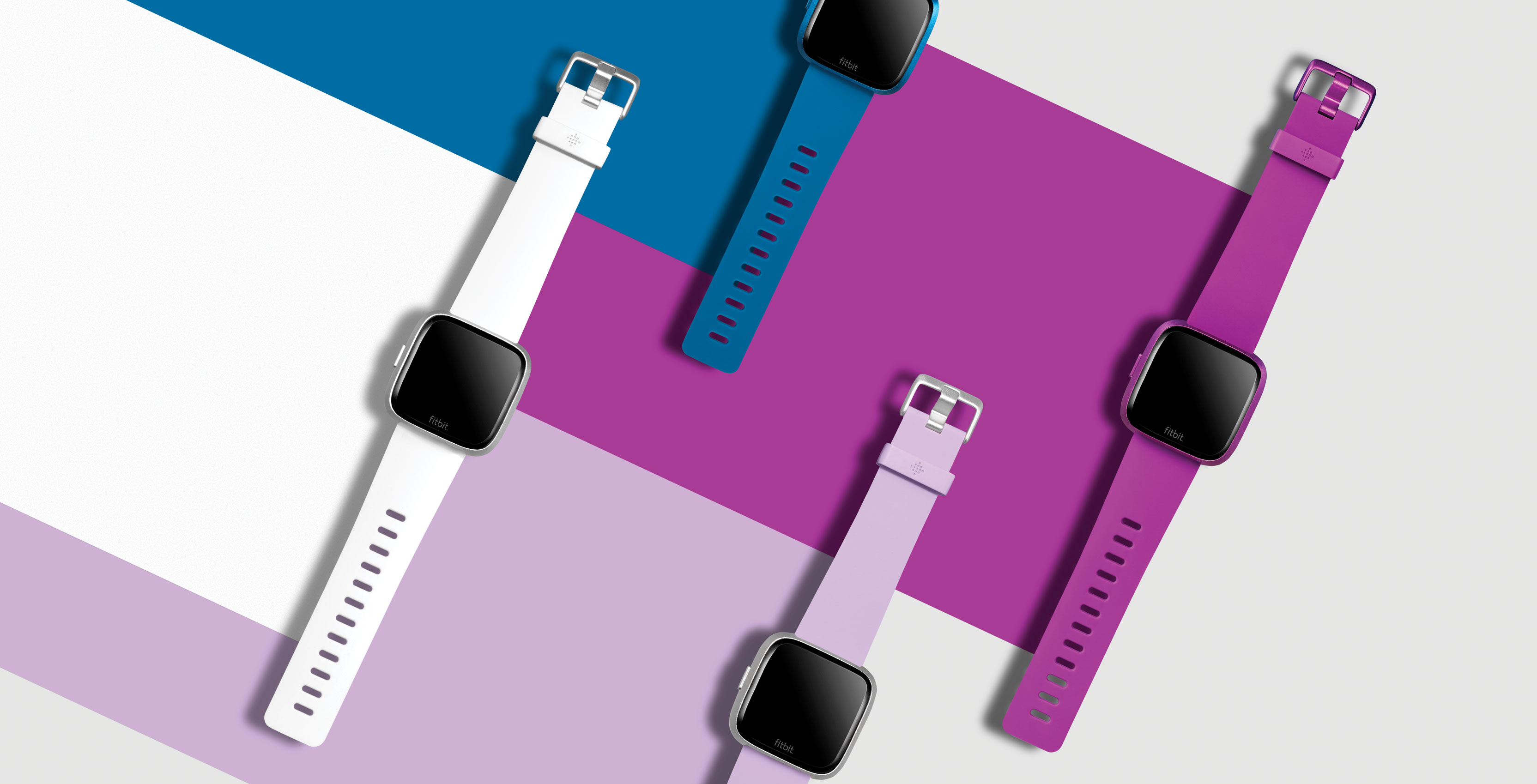 Last spring, Fitbit introduced the Versa, a smartwatch that dropped some of the features of the company’s previous Ionic wearable in favour of a more competitive price tag. Now, the company is adding a new ‘Lite’ model to its Versa lineup that takes that approach to its logical conclusion.

To start, the Versa Lite doesn’t include a built-in altimeter to track the number of floors users climbs as they go about their day. It also isn’t capable of swim tracking, though it’s still water resistant up to a depth of 50 metres, which is to say you can still wear it into a pool or the ocean.

Likewise, support for Fitbit Coach, a first-party app that offers users a variety of guided exercises, is also missing.

The smartwatch also doesn’t include the Fitbit Pay functionality that’s only available on Versa Special Edition. 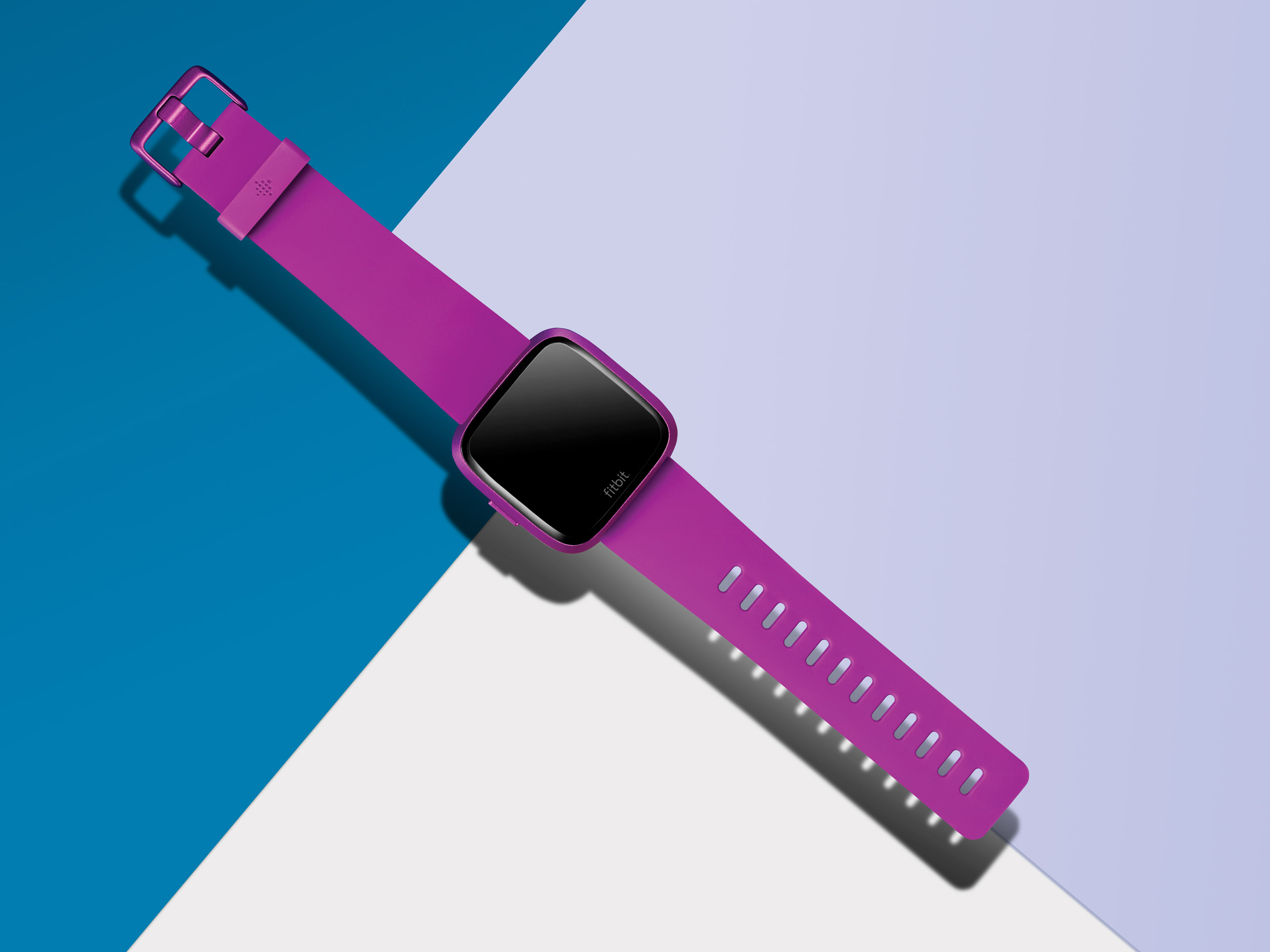 On the surface, it appears the Versa Lite drops a lot of features but having used the original Versa for the better part of a year now, what’s missing from the Versa Lite are the Versa’s less essential features.

All of the original Versa’s best features, including its long-lasting battery, as well as bright and vibrant display, make the jump to the more affordable model intact. What’s more, Fitbit isn’t discontinuing either of the two more capable models.

Alongside the Versa Lite, Fitbit announced a variety of new bands, all of which are compatible with the Versa and the Versa Special Edition. Four new hybrid woven bands, two of which will be exclusive to Fitbit’s website, will cost $39.95 CAD. There are also six new classic silicone bands — marina blue, mulberry, scarlet, sunshine, lilac and charcoal — set to cost 39.95 CAD.

Expect a review of the Versa Lite from MobileSyrup sometime in the next couple of weeks.