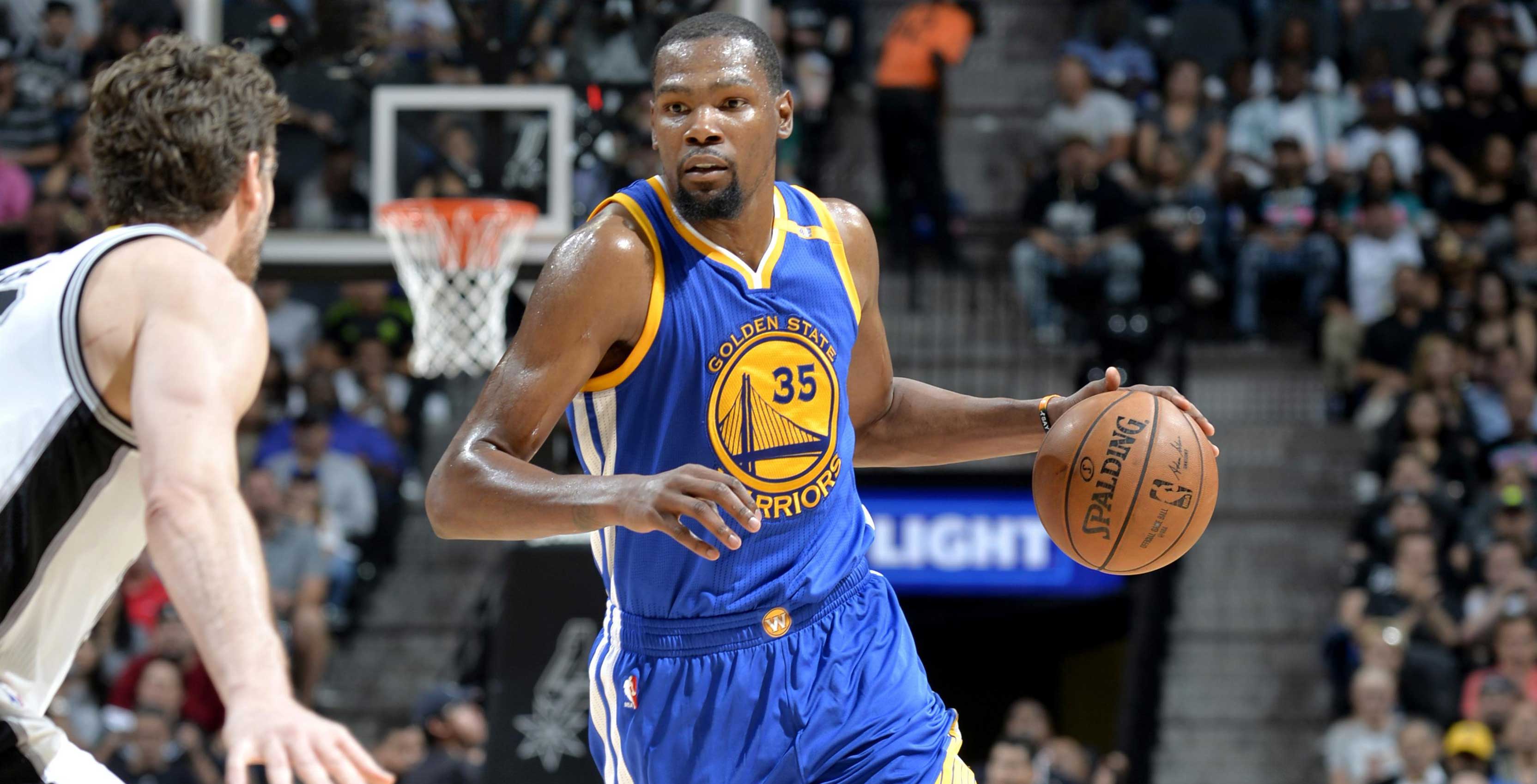 Apple’s next original content offering is set to be a drama series inspired by the childhood of NBA Golden State Warriors star Kevin Durant.

The series, which will be called Swagger, is currently in development with Apple, Imagine Television and Durant’s Thirty Five Media company.

Swagger will focus on young basketball players, as well as their families and coaches, and will touch on Durant’s early experiences playing basketball with the Amateur Athletic Union in Washington, DC.

Swagger, meanwhile, is the latest in an ever-growing stable of original series being created by Apple as part of its reported $1 billion war chest set aside for video content.

Most recently, Apple also revealed that it is working with The Big Sick writers Kumail Nanjiani and Emily V. Gordon on a series called Little America, which will focus on the stories of American immigrants.