Fido increases some plans by $5 per month, offers up to 5GB bonus data 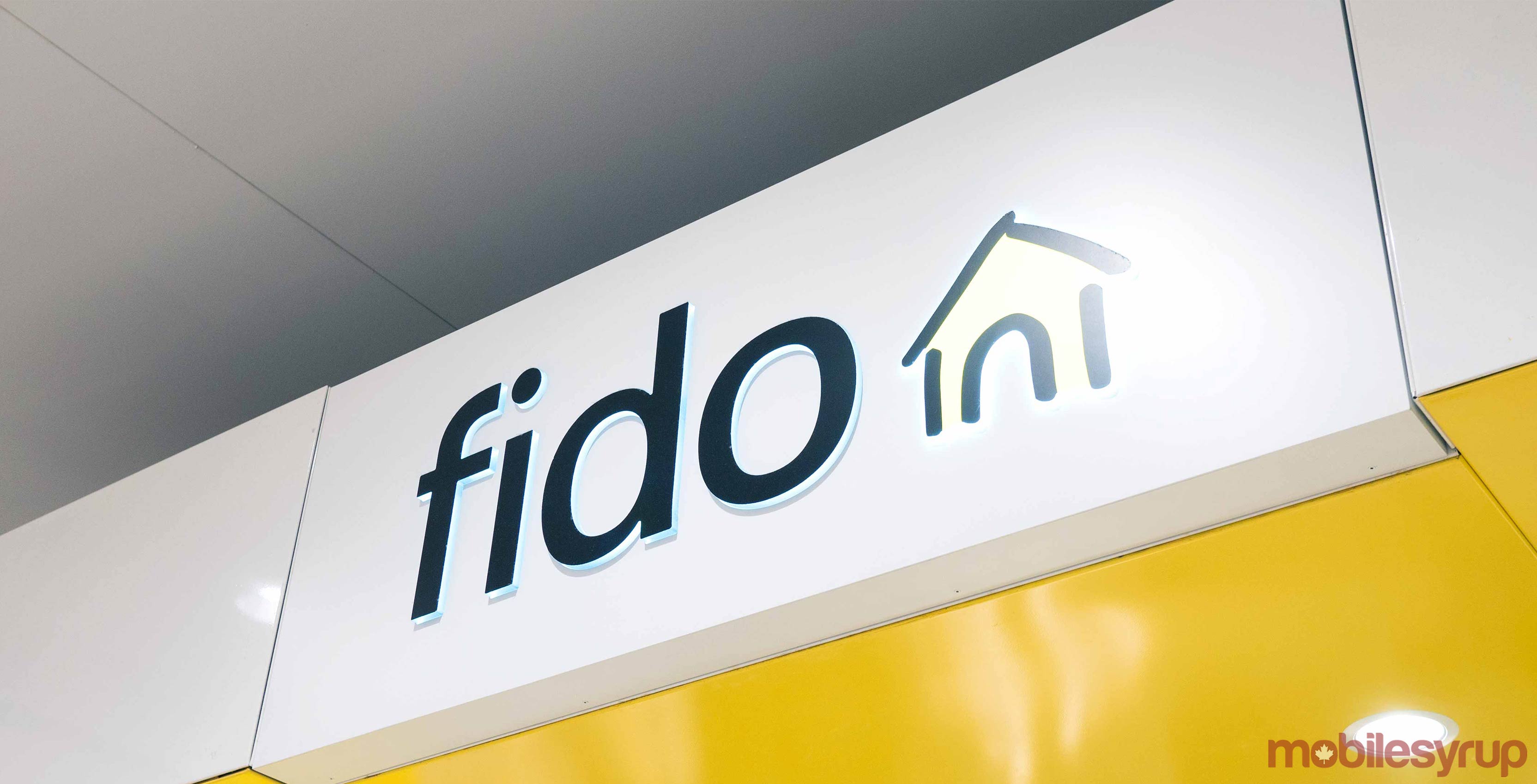 Rogers sub-brand Fido has made some tweaks to its plan costs and is now offering bonus data on select plans.

The carrier has raised the cost of its Large tab, XL tab and XXL tab plans by $5 CAD per month across all provinces, excluding Manitoba, Saskatchewan and Quebec.

Further, the change affects new customers and existing customers who change their plan or upgrade their phone through the carrier. If you’re on a Large, XL or XXL plan right now, nothing will change.

Along with changing up the cost of its plans, Fido is now offering up to 5GB of bonus data on select plans.

Across all tiers of Fido plans (including BYOP plans, as well as Small, Medium, Large, XL and XXL), users will get extra data when activating.

On top of the bonus data, users get some other perks for activating with Fido, such as five hours of unlimited data each month and access to deals and giveaways through Fido XTRA.

Additionally, if you activate online, Fido will waive the $35 activation fee.

You can learn more about the perks and check out Fido’s plans here.

Both Bell and Rogers are also offering bonus data promotions on select plans.