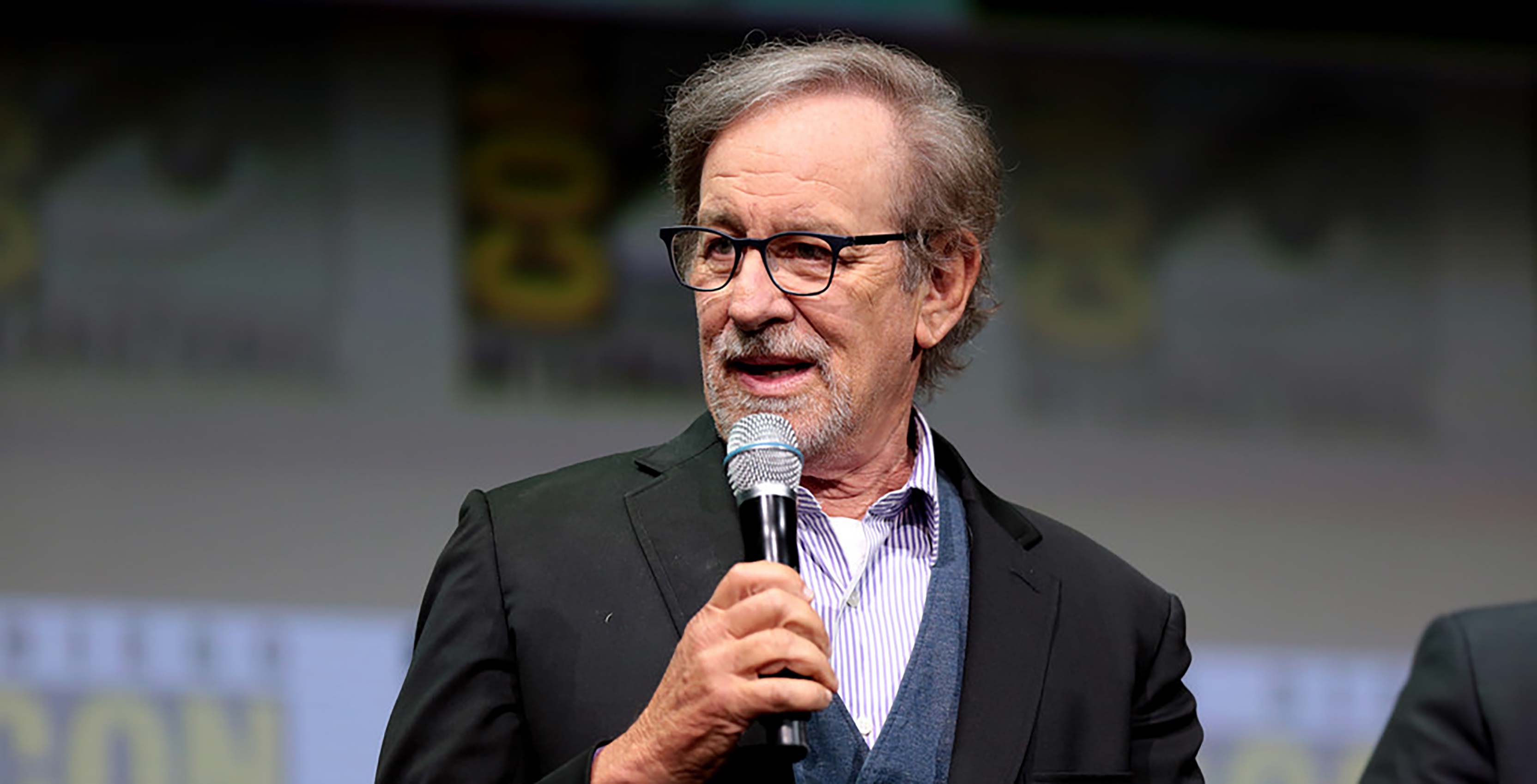 Steven Spielberg is reportedly campaigning for streaming services like Netflix to be disqualified from the Academy Awards.

According to IndieWire, the legendary filmmaker — who heads up the Academy’s directors branch — feels that Netflix should only be considered for the Emmys since streaming services are an inherently TV-like home-viewing experience.

“Steven feels strongly about the difference between the streaming and theatrical situation,” a spokesperson from Spielberg’s Amblin production company told IndieWire. “He’ll be happy if the others will join [his campaign] when that comes up [at the Academy Board of Governors meeting]. He will see what happens.”

In response, one of Netflix’s official film-focused Twitter accounts tweeted the following statement:

We love cinema. Here are some things we also love:

-Access for people who can't always afford, or live in towns without, theaters
-Letting everyone, everywhere enjoy releases at the same time
-Giving filmmakers more ways to share art

These things are not mutually exclusive.

The issue has proven to be quite controversial in Hollywood.

Some in the industry have supported Spielberg, arguing that Netflix’s unique position as a massive streaming company gives it an unfair advantage over more traditional production companies.

For one, people argue that Netflix will pay to have a movie in theatres to get credit for being a theatrical release, even though it may only play in select theatres for a few weeks. At the same time, the company isn’t beholden to traditional theatrical standards like reporting on box office or respecting the 90-day theatrical window. Further, Netflix is able to simultaneously release its movies in 90 countries at once, which will be available on its platform 24/7.

Netflix leveraged its dominance to push Alfonso Cuarón’s Roma at this year’s Academy Awards, giving it a much larger marketing push than other foreign films. Roma ended up winning three Oscars, although it did not take home the coveted Best Picture award that Netflix was clearly gunning for.

Netflix is expected to go even bigger leading up to 2020’s Oscars ceremony with its upcoming film The Irishman from acclaimed director Martin Scorsese. The Irishman may even have a wide theatrical release on top of a full worldwide rollout on Netflix, giving it an unprecedented amount of screentime all across the board.

On the other hand, some filmmakers say Netflix’s wide availability is a boon to films that may not have gotten exposure otherwise.

DuVernay praised Netflix’s ability to get films about black people (such as her 2016 documentary 13th) to reach 190 countries at once. Meanwhile, her theatrical release films were not given wide international distributions and reached smaller audiences as a result.

One of the things I value about Netflix is that it distributes black work far/wide. 190 countries will get WHEN THEY SEE US. Here’s a promo for South Africa. I’ve had just one film distributed wide internationally. Not SELMA. Not WRINKLE. It was 13TH. By Netflix. That matters. https://t.co/lpn1FFSfgG

One Academy governor admitted that it’s a bit difficult to determine what constitutes Oscar eligibility in the age of streaming platforms.

“There’s a growing sense that if [Netflix] is going to behave like a studio, there should be some sort of standard,” the governor told IndieWire. “The rules were put into effect when no one could conceive of this present or this future. We need a little clarity.”

The Academy is set to meet and discuss the issue in April.