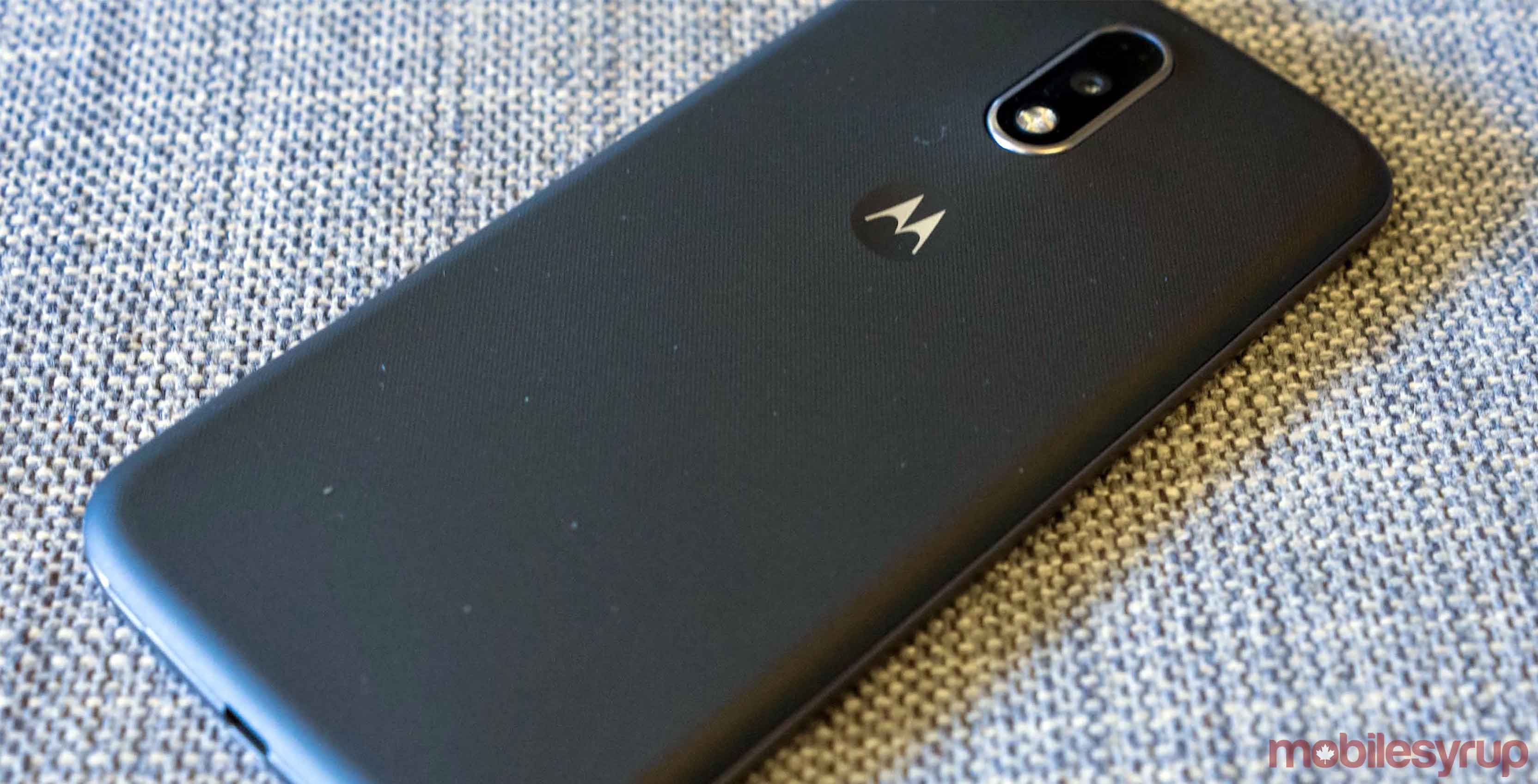 The Moto G4 Plus first arrived in Canada back in June of 2016 across several carrier partners.

The device, which launched running Android 6.0.1 and the latest version Moto Pure, is now set to get updated to Android Oreo.

According to Rogers’ OS software update schedule, Moto G4 Plus owners should receive a notification to update to Android 8.0 on March 18th. This update will also include various bug fixes, according to the update notes.

Of course, dates may fluctuate, and Rogers states, “making sure these dates are accurate is our top priority. Sometimes things change beyond our control so all dates are subject to change. Thank you for your understanding.”