While not guaranteed, it will most likely be the Pokemon Switch game 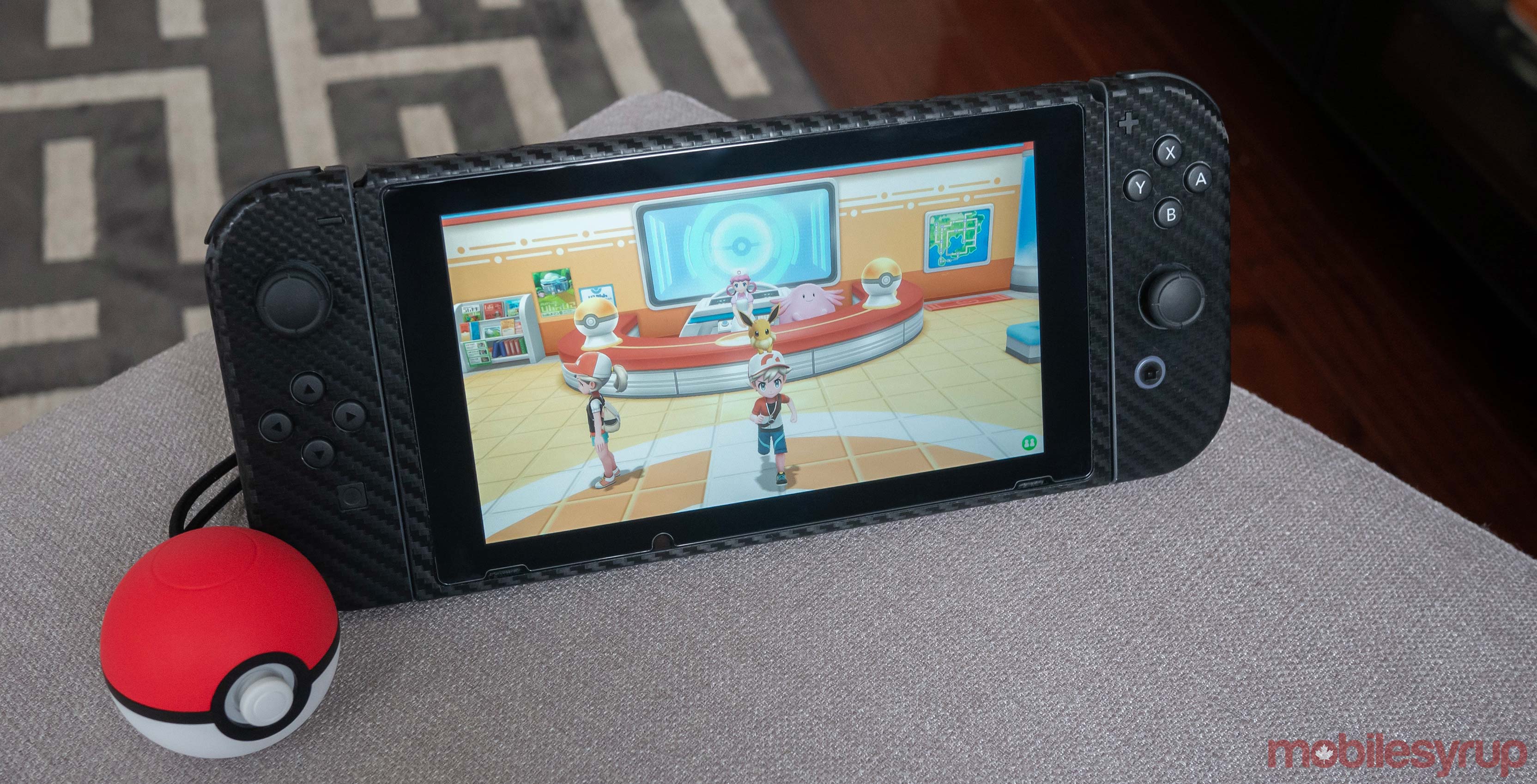 Nintendo has announced a new Pokémon-related Direct, which may hint the next main-line Pokémon game for the Nintendo Switch, on February 27th, starting at 9 am ET/ 6 am PT.

While we don’t know the information we’ll get, it’s safe to say that we’ll get a glance at Pokémon Switch, as it is due to come out this year.

Also judging on the fact that we haven’t heard anything from the game since its announcement, this seven-minute direct will give a great chance for Nintendo to build up hype in time for its release.