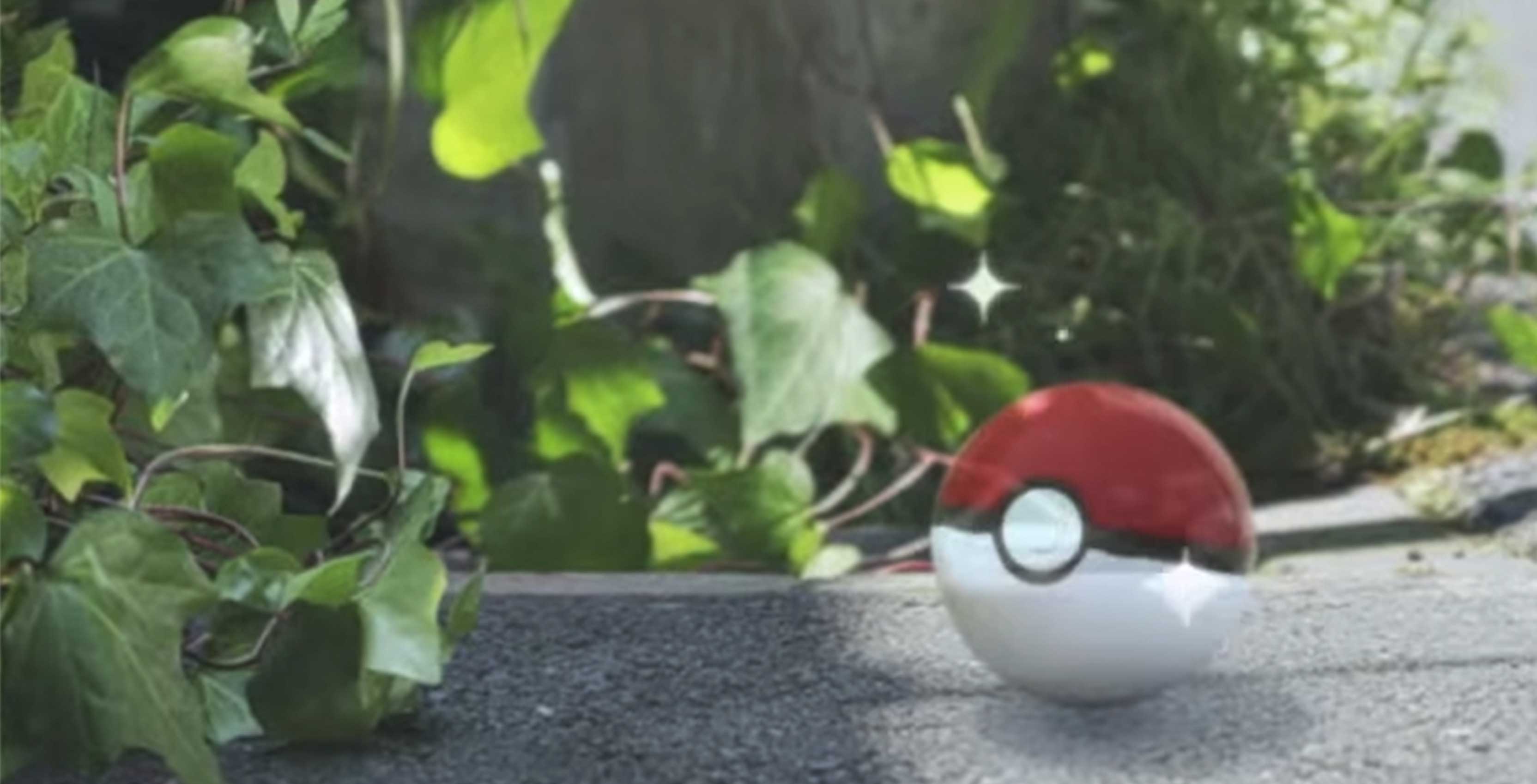 Tsunekazu Ishihara, the CEO of the Pokémon Company, has shared new details about the next mainline Pokémon game coming to the Nintendo Switch.

Ishihara claims that the title is set for release in the second half of 2019 and that it will feature the best graphics of any Pokémon game to date.

The next core Pokémon game will also be targeted at experienced Pokémon players rather than at those new to the franchise like recently released franchise offshoot Pokémon Let’s Go Eevee and Pikachu.

Finally, as expected, Ishihara also confirmed that the next game will feature a variety of new Pocket Monsters to collect.

Overall, apart from the above details, there isn’t much new information to share, though it is nice to know what demographic the next game will be aimed at.