This is the first time we’ve seen official renders of the 6T in full. Previously, Steve Hemmerstoffer of OnLeaks shared renders he and the team at MySmartPrice created using factory CADs. 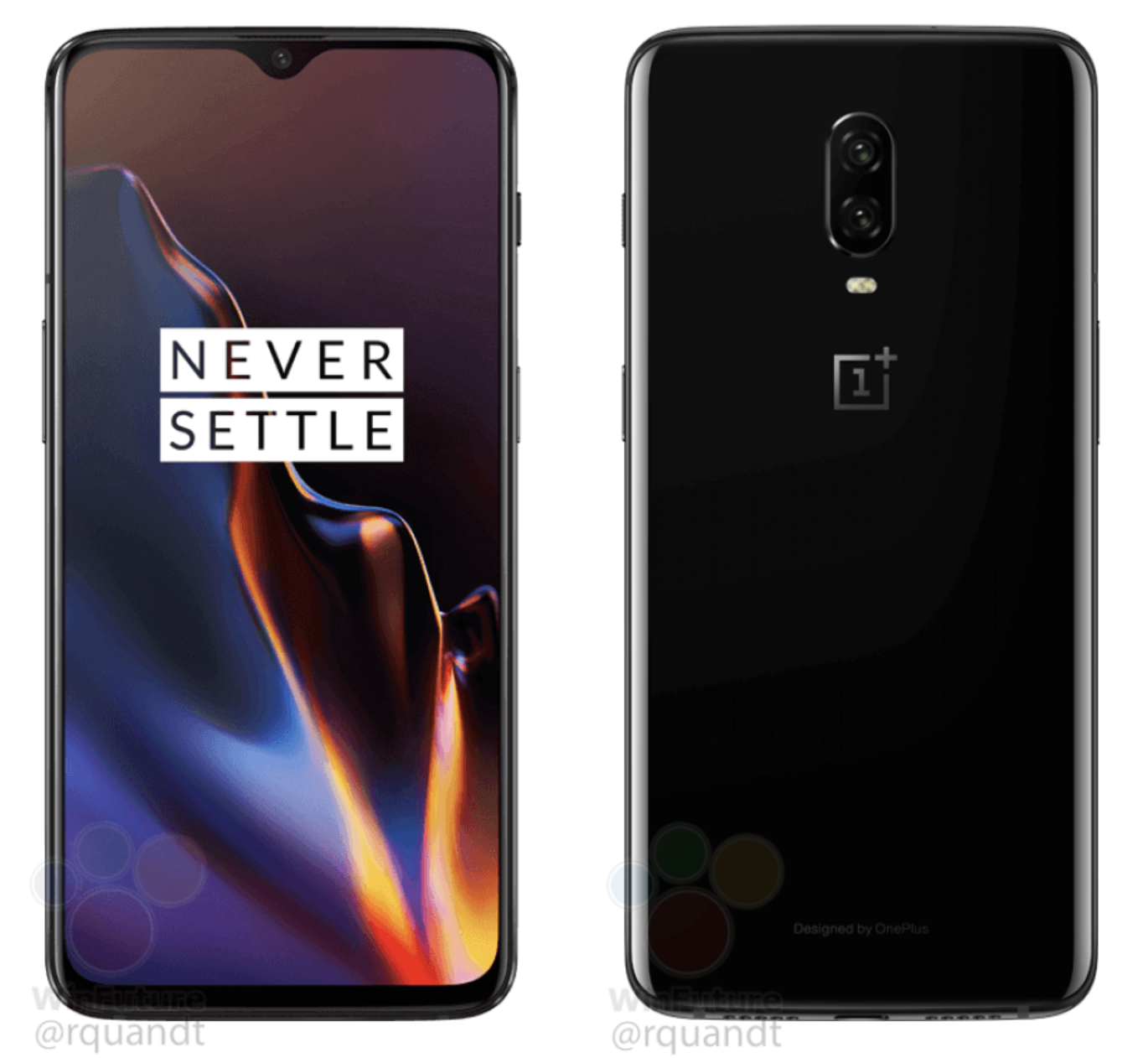 Besides the renders, WinFuture‘s article doesn’t reveal anything new about the 6T. Instead, it reiterates that the phone will feature an in-display fingerprint sensor, a Qualcomm Snapdragon 845 processor, and a new higher capacity 3,700mAh battery, which comes as a result of the fact that OnePlus decided to remove the headphone jack from the 6T. 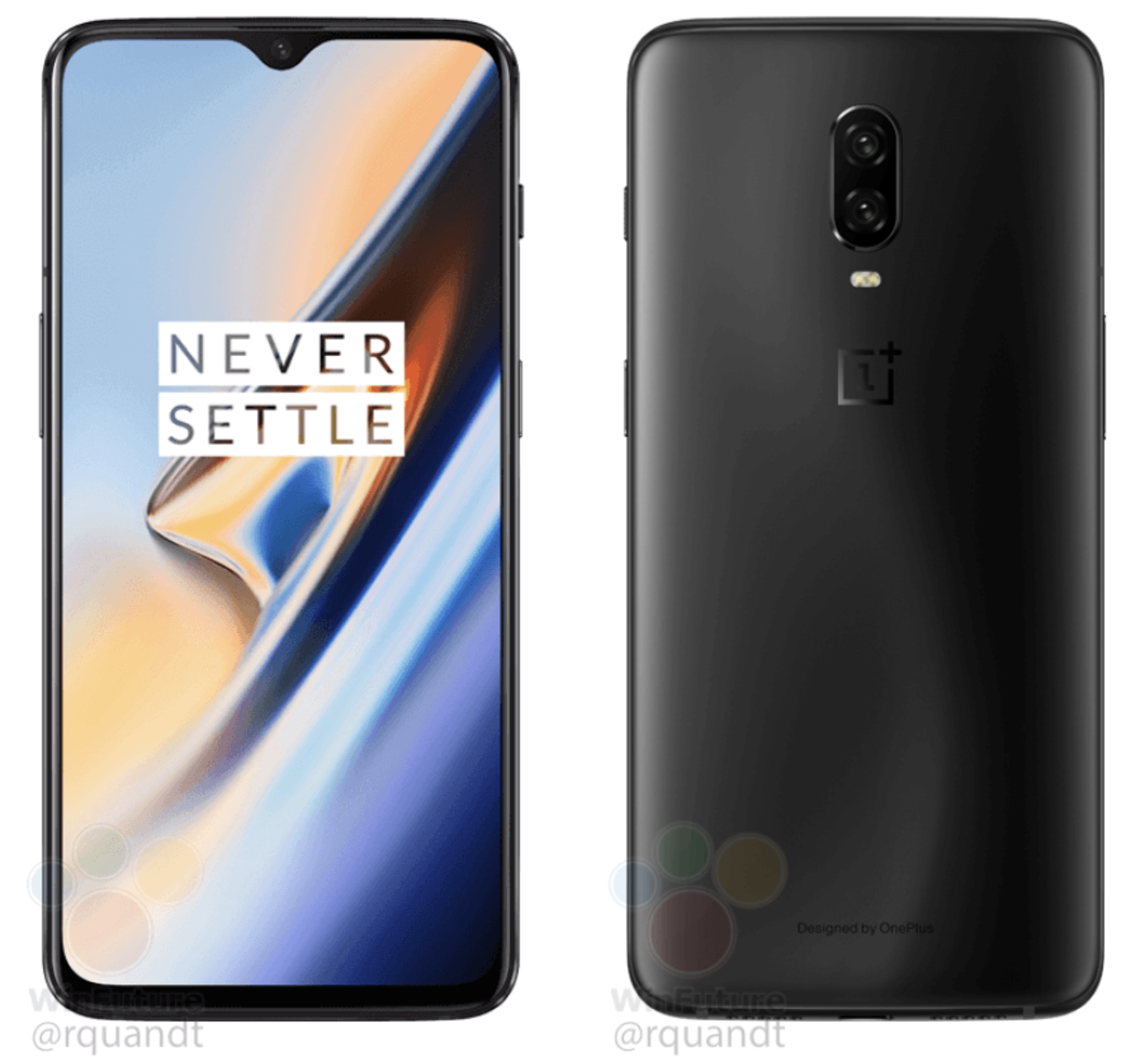 Despite the torrent of leaks, we still don’t know what, if any, enhancements OnePlus plans to add to the OP6T’s camera hardware.

What do you think of the OnePlus 6T after seeing these latest renders? Does the new teardrop-shaped notch make the notched phone more appealing to you?