Samsung announces 1TB storage chip for phones, might be in Galaxy S10 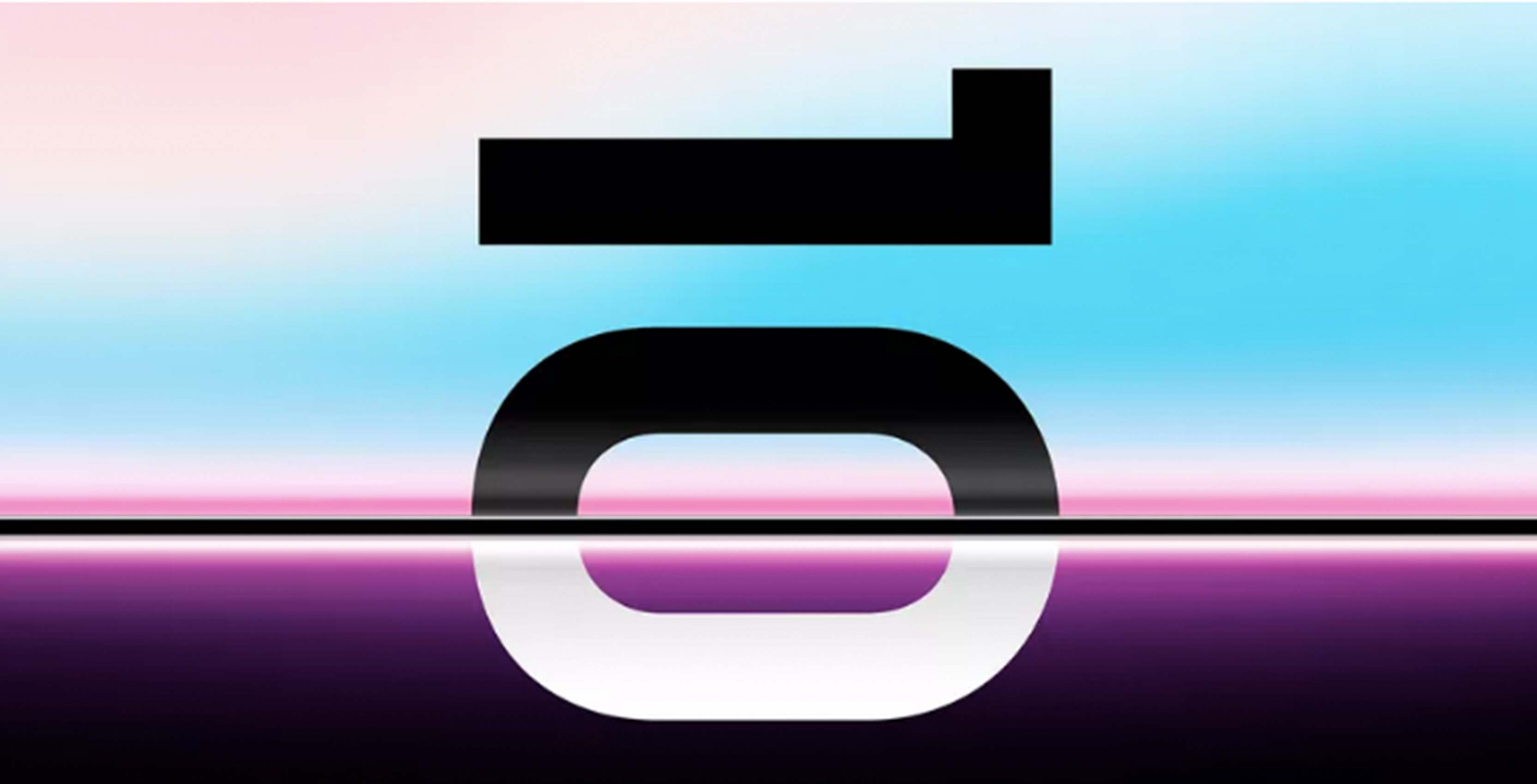 Smartphone storage has always been a hotly contested aspect of devices. Over the last few years, we’ve seen the minimum internal storage options grow from 8GB to 64GB, we’ve witnessed 512GB of storage on a phone and we’ve seen companies abandon the microSD card slot.

Despite the trend of giving users more internal storage on their devices, many people still demand expandable storage for their photos, music and movies. Samsung’s new storage technology, however, may finally end the need for microSD card slots.

Further, Samsung says they kept the chip size the same as the 512GB eUFS version developed for last year’s Note 9, despite doubling the storage.

To put the size in perspective, a typical 64GB eUFS chip used in most flagships can hold 13 10-minute 4K videos. Samsung’s new storage chip can hold 260 videos of the same size. 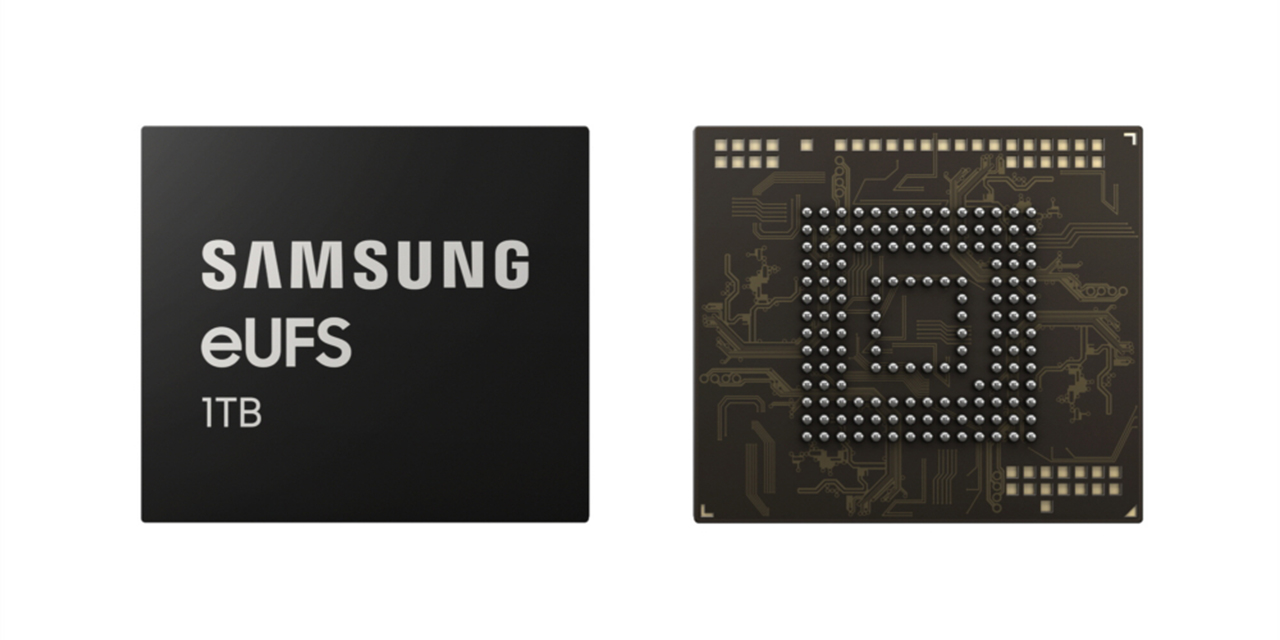 Samsung boasts a sequential read speed of 1,000 megabytes per second (MBps). That’s approximately twice as fast as the read speed of a typical 2.5-inch SATA SSD.

Further, Samsung says a 5GB HD video could be transferred from a phone with this chip to an SSD in as fast as five seconds — 10 times faster than the typical microSD card.

“What’s more, Samsung is committed to assuring the most reliable supply chain and adequate production quantities to support the timely launches of upcoming flagship smartphones in accelerating growth of the global mobile market,” said Choi.

While I may be reading too much into the statement, it certainly sounds like we could expect to see the 1TB chip in an upcoming Samsung device. That would confirm rumours of a 1TB S10 model.

However, we won’t know for sure until Samsung’s event in February.