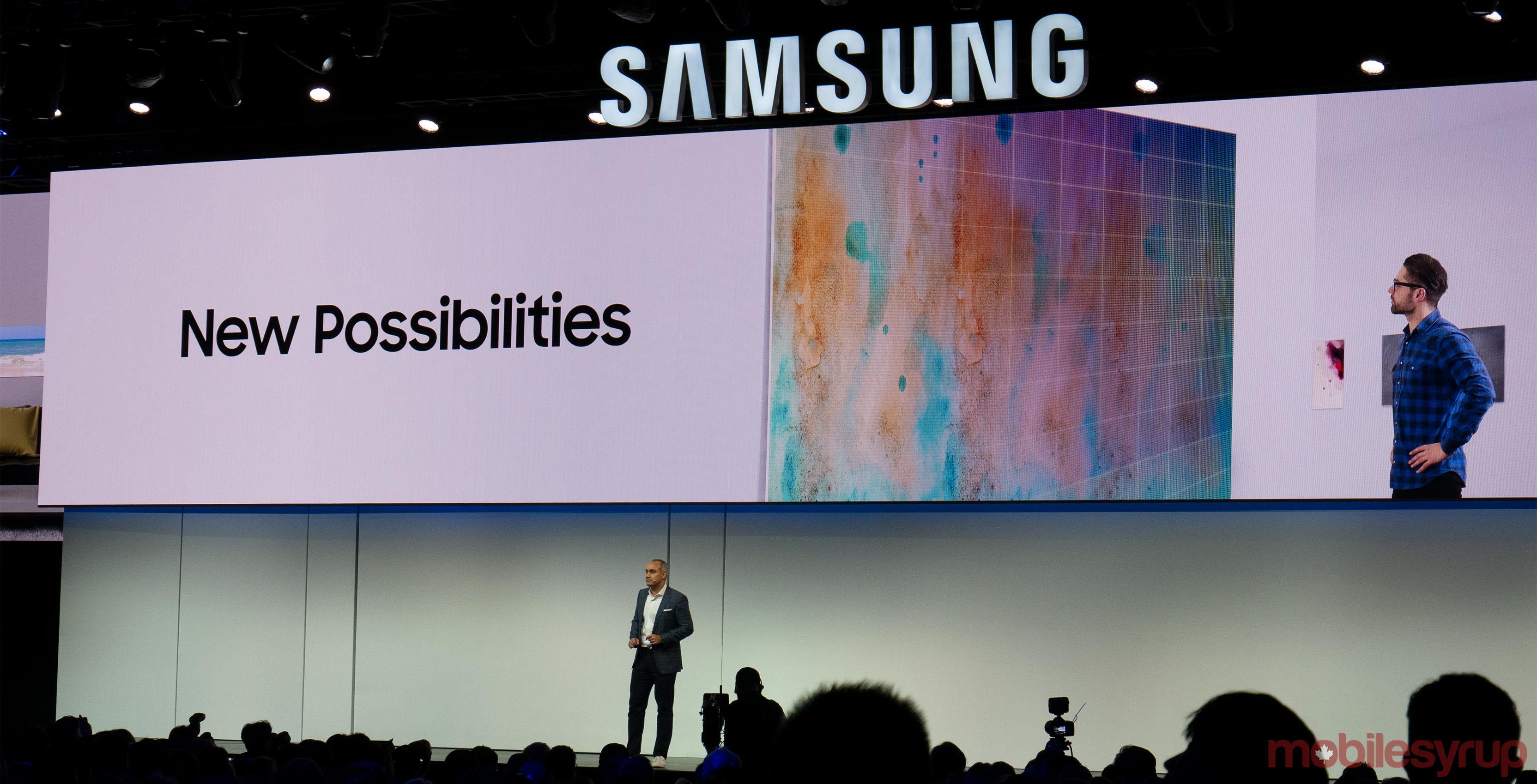 New details about Samsung’s 5G Galaxy device have surfaced, suggesting it could be a powerhouse of a phone.

According to a report from South Korean publication ETNews, the 5G Galaxy phone will be an ultra-premium model called the Galaxy S10 X. Further, ETNews says this represents the 10th anniversary of the Galaxy S line and two of Samsung’s alleged buzzwords for the device: “eXperience” and “eXpansion.”

However, more importantly, is the reported specs of the S10 X. ETNews says the phone will feature an in-display fingerprint scanner, an insane 1TB of storage, a massive 5,000 mAh battery and at least 10GB of RAM.

On top of that, the phone could have six cameras — two selfie cameras and a quad-camera setup on the back — plus 3D sensors on the front and back and a giant 6.7-inch Super AMOLED display.

ETNews also mentioned the inclusion of an AI “secret weapon” that allows the phone to adapt to one’s usage and automate certain software features.

It won’t be long until we know if the Galaxy S10 X really exists. The company has an Unpacked event in California towards the end of February, where it’s expected to launch the S10 and potentially its foldable phone.