If you played first-person shooters in the mid-2000s, you'll likely fondly remember the studio's work 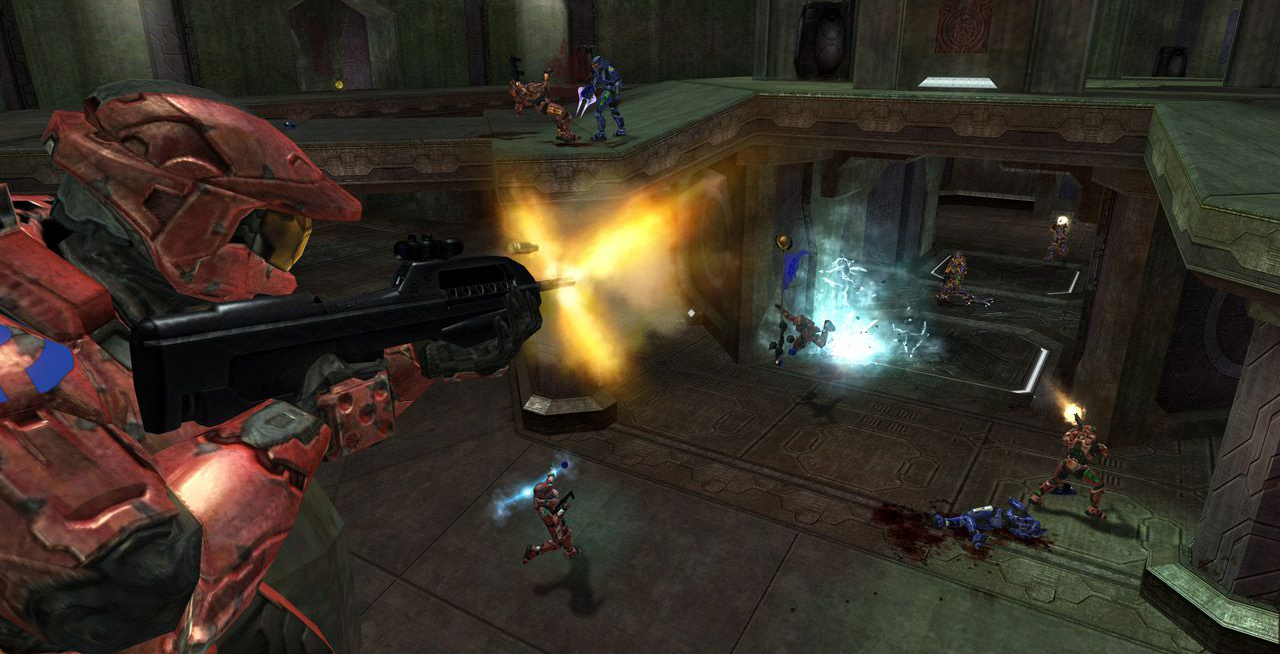 If you played first-person shooter games in the mid-2000s, its likely that you know Austin, Texas-based video game studio Certain Affinity for working on some of the era’s most fondly remembered multiplayer map packs.

Now, the developer, which was founded back in 2006 by Max Hoberman, a former multiplayer and online lead at former Halo developer Bungie, is planning its first significant expansion with the opening of a new studio in Toronto.

“We did a worldwide search, including other cities in Canada, and ultimately Toronto came out on top due to a combination of accessibility, cultural similarities to Austin, the number of colleges offering strong game degree programs, and largely untapped potential for AAA game development,” said Certain Affinity president and founder Max Hoberman in a recent interview with MobileSyrup.

“As far as we know we will be the only major studio outside of Ubisoft to offer that opportunity in the city proper.”

Although it’s unclear what the Toronto office will be working on, a recent press release states that the new studio will “support AAA development of Certain Affinity games.” The developer’s Austin studio is currently working on an original game called Last Expedition.

Little is known about the upcoming game beyond its title but Certain Affinity says it is a “sci-fi co-op FPS.” 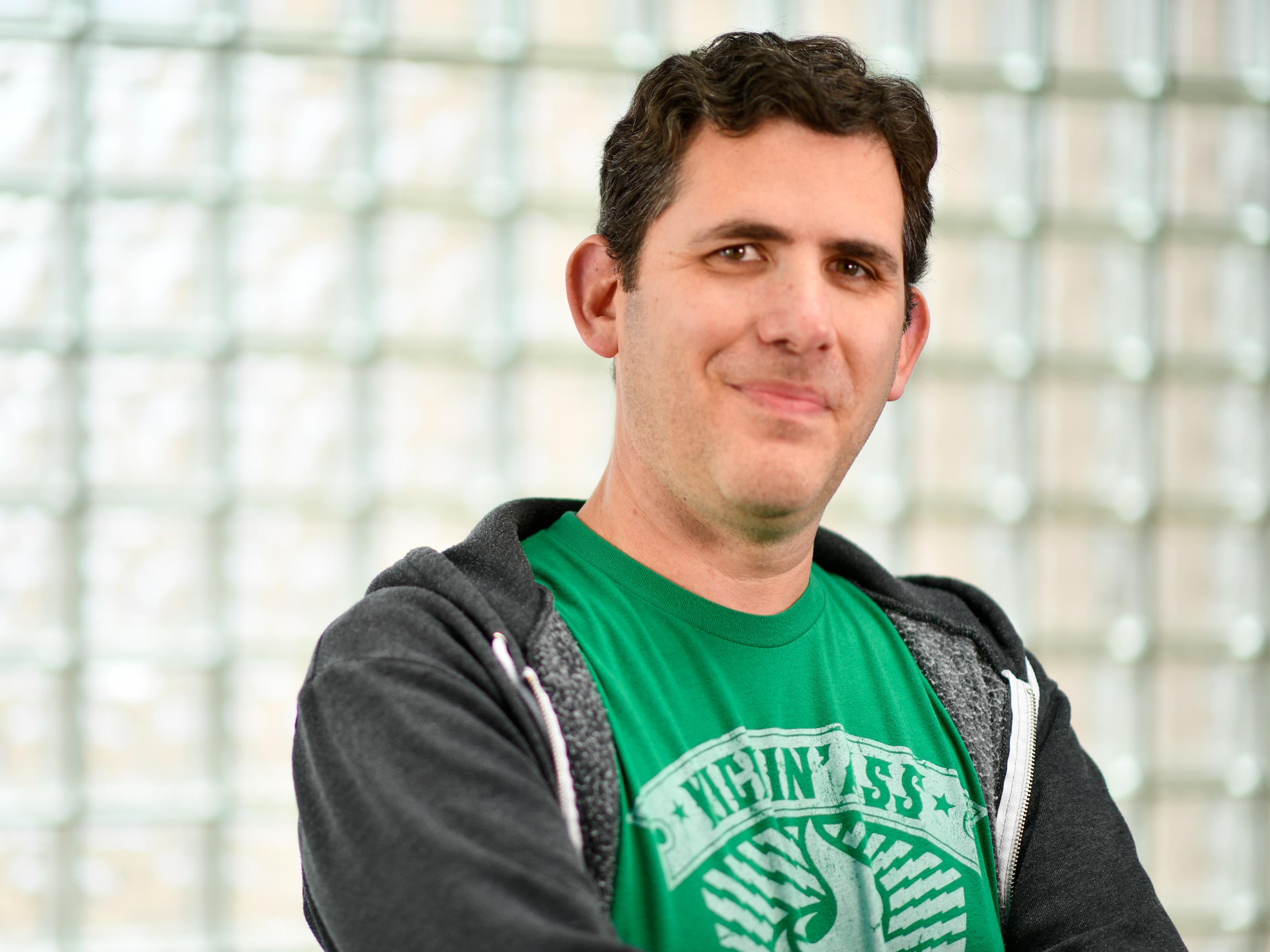 Similar to titles like Bungie’s Destiny franchise, or Bioware Edmonton’s upcoming Anthem, the studio’s first original work will adopt a games-as-a-service business model. This means that Last Expedition will likely be an online-focused title frequently updated with new content and features.

When asked if Certain Affinity’s Toronto office will eventually move beyond supporting the company’s Austin studio, Hoberman explained there is a possibility of this happening in the future.

“We have seen many well-established developers try to open second locations unsuccessfully. This is often due to too much ambition and too much autonomy, too early. We’re committed to setting up a strong, stable studio in Toronto that’s an extension of what we do in Austin in every way — this is why the aforementioned accessibility is so important,” said Hoberman.

“Early on, as we’re building the team, the focus will be on supporting lead development happening in Austin. Over time, as the Toronto studio grows in both experience and capacity, we would love to see it take the lead on projects.”

The company’s new Toronto Studio will ramp up to 60 developers later this year and will be a “fully integrated extension of the Austin office’s” 170 full-time developers.

Certain Affinity intends to continue to co-develop titles with larger studios but is also shifting its focus to the creation of its own original IP.

Throughout the developer’s history, Certain Affinity says it has worked on 29 video games across 12 different franchises, amounting to 100 million units sold.