Unannounced Samsung Galaxy Sport was spotted on the FCC website 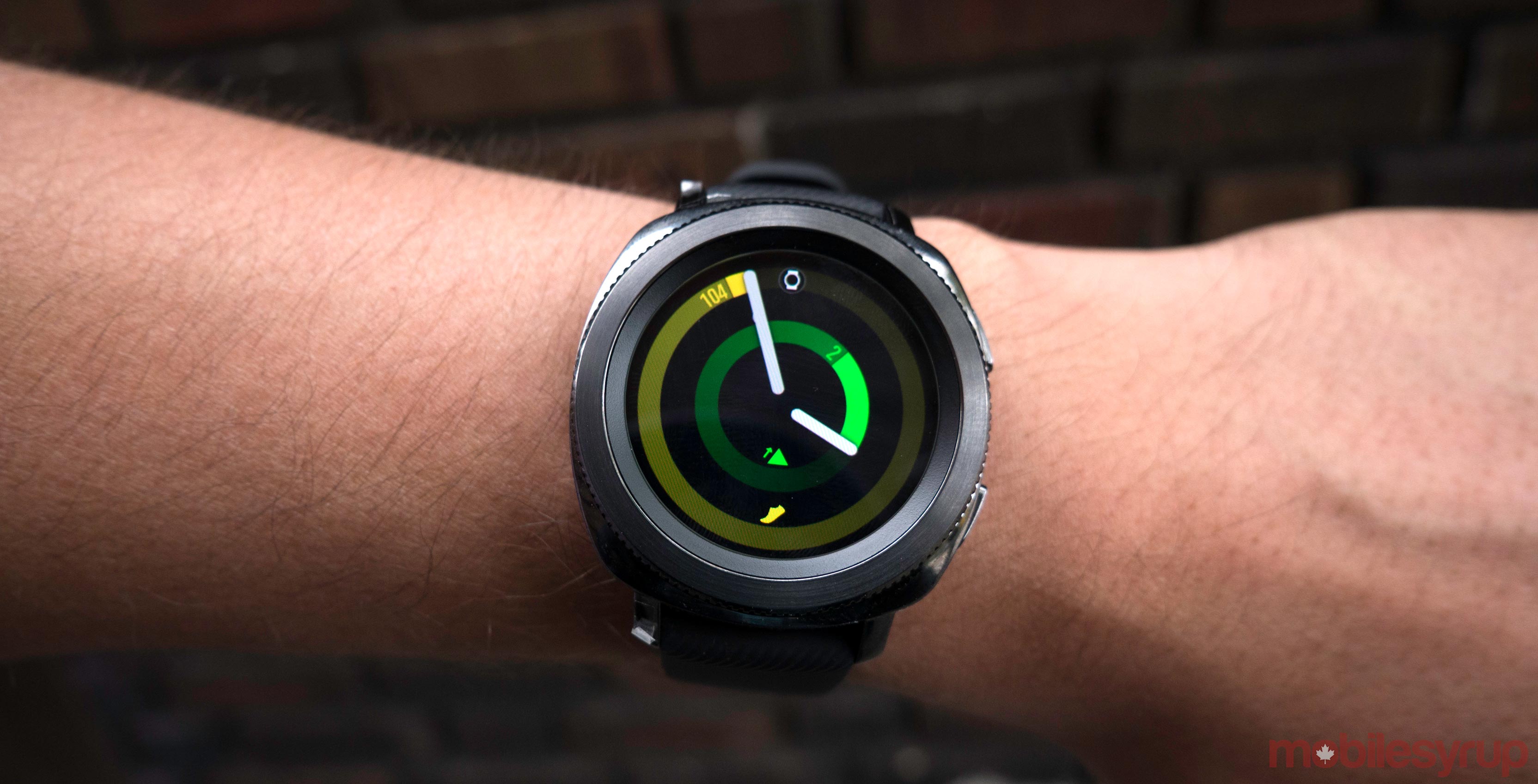 Neither the FCC nor NRRA certification reveal anything about the smartwatch, other than suggesting that Samsung will likely unveil the wearable in the near future. Also spotted is the wireless charger for this unannounced Galaxy Sport, which will sport the model number EP-OR500 and the product name ‘TX PAD Pulse.’ The FCC document reveals that the charger will only come in black.

According to Droid Shout, previous rumours indicate that the smartwatch will feature 4GB of RAM and will run Tizen’s operating system. Additionally, the wearable will reportedly sport Samsung’s Bixby voice assistant.

The predecessor to the unannounced Galaxy Sport was the Gear Sport that came out in 2017.

Droid Shout also points to the smartwatch being launched on February 20th with the Samsung Galaxy S10 lineup.