If you're not excited about 5G yet, you might not be the only one 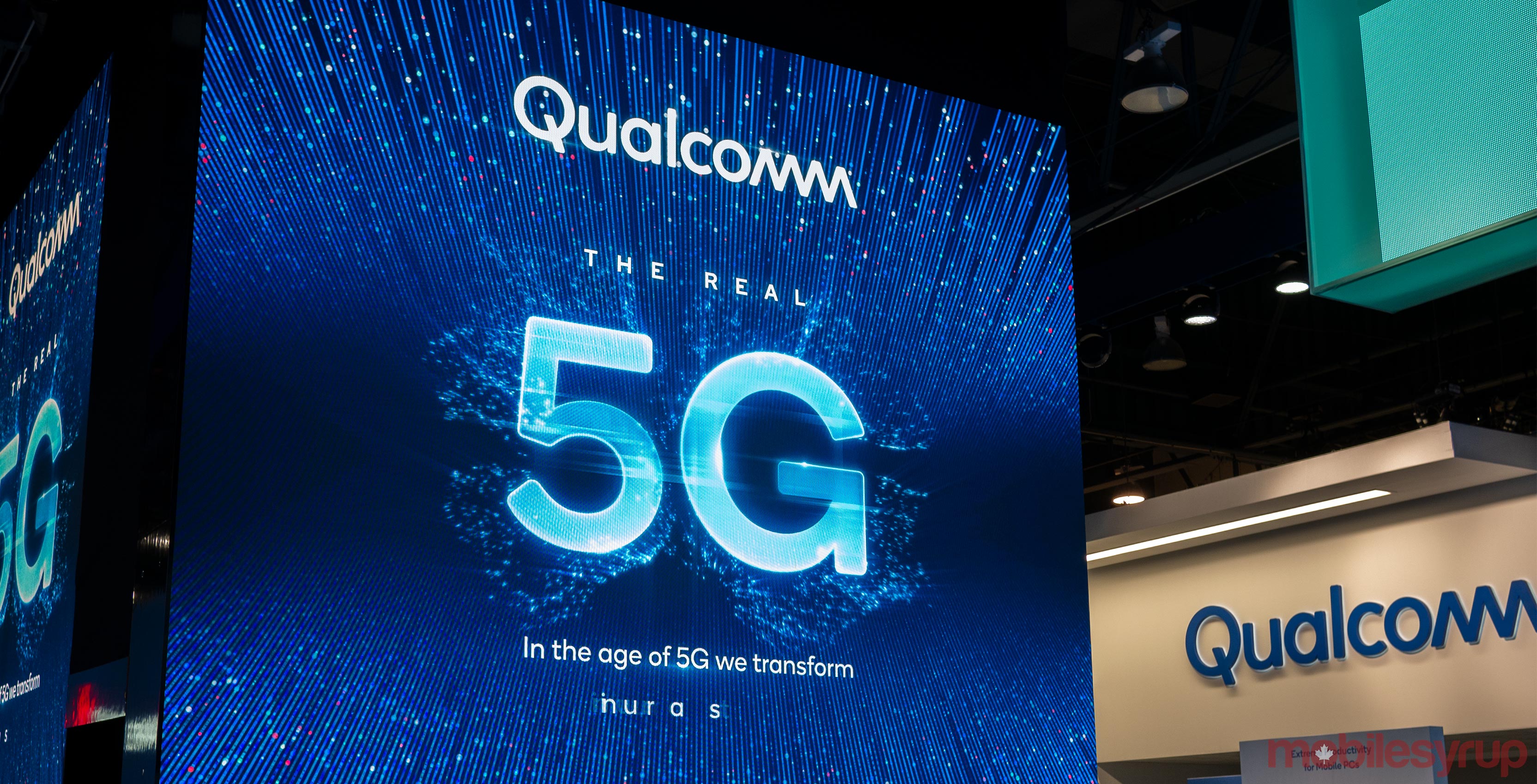 While 5G hasn’t appeared in many CES 2019 headlines, if you knew where to look this year, there were a number of 5G smartphones hiding in plain sight.

Business Insider, for instance, caught sight of a prototype Samsung 5G handset. Compared to the company’s Galaxy S10 tease, the prototype device didn’t get much attention. In fact, Business Insider contributor Antonio Villas-Boas — the person who spotted the device — mused “I almost started to believe that only I could see it.”

A lot of that perceived lack of interest could be attributed to the fact that Samsung has shown off this prototype in the past. However, I think it’s also safe to say that for most people 5G, rightfully so, feels like a distant concept.

Case in point: Samsung wasn’t the only company to bring a 5G smartphone to CES 2019.

Look. @Qualcomm has three Chinese 5G phones and a 5G hotspot at #ces2019 but can't run them because there's no sub-6 network here. pic.twitter.com/42TsJ2RJXv

PCMag analyst Sascha Segan caught sight of a display that chipmaker Qualcomm put together to showcase some of the 5G smartphones consumers can expect to see in 2019. The display included three smartphones from Chinese manufacturers Oppo, Vivo and Xiaomi, as well as two 5G hubs from China Mobile and Netgear, respectively.

Unfortunately, none of these 5G-capable devices were particularly useful, because U.S. carriers have yet to build out sub-6GHz connectivity in the Las Vegas area.

In a lot of ways, that’s likely to be the story of 5G in 2019: a lot of capable devices, but not much connectivity.

That will certainly be the case here in Canada, where the federal government has yet to start auctioning 5G spectrum. At the earliest, 5G could arrive in Canada by 2020, but it’s more likely Canadian consumers will see the first 5G-capable handsets arrive in 2021.

What’s more, at least at the onset, 5G smartphones are likely to be prohibitively expensive. In an interview with Engadget at Qualcomm’s Snapdragon Tech Summit in December 2018, OnePlus CEO Pete Lau said he expects 5G connectivity to drive up the current price of most flagship smartphones by as much as $200 to $300 USD.

All of that is to say, if you’re not excited about 5G, you’re not the only one. Not even a conference full of tech journalists and enthusiasts could drum up much excitement for 5G.