More than 30 5G-capable devices will launch in 2019: Qualcomm 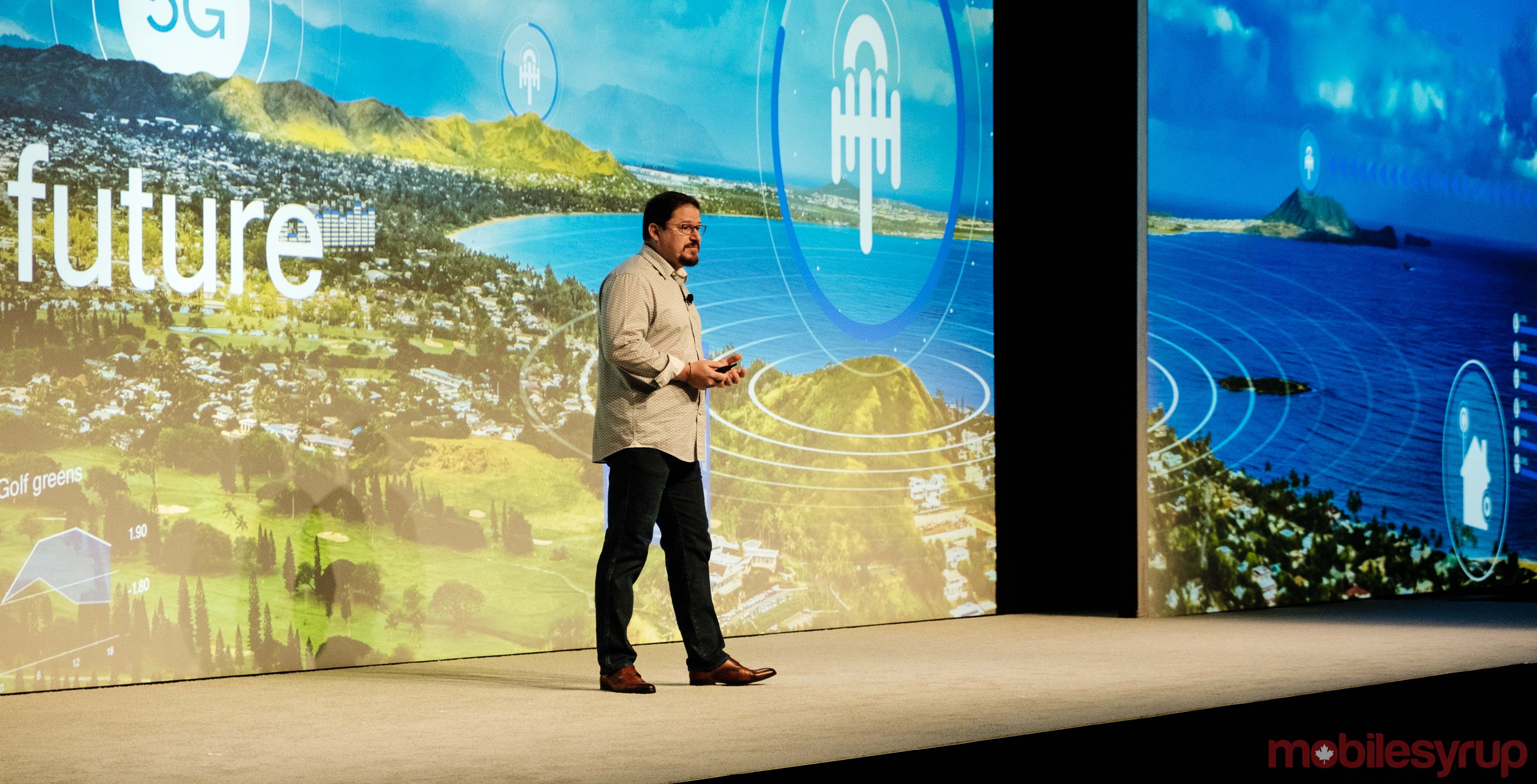 The majority of those devices will be smartphones, according to the company.

“We believe that virtually all 5G mobile devices launched in 2019 will be built on Qualcomm Technologies’ 5G solutions,” said Cristiano Amon, president of Qualcomm, in a January 7th press release.

So far, smartphone manufacturers like Samsung and OnePlus have committed to bringing 5G-capable devices to market in 2019. Samsung, for instance, announced at the start of December 2018 that it plans to release a 5G smartphone with U.S.-based national carrier Verizon in the first half of 2019.

Canadians, however, will have to wait to buy their first 5G device. Innovation, Science and Economic Development Canada (ISED) plans to hold the first 5G spectrum auction in 2020.

Even then, Canadian carriers are likely to concentrate their 5G build outs on the country’s densest urban centres, cities like Toronto, Vancouver and Montreal.