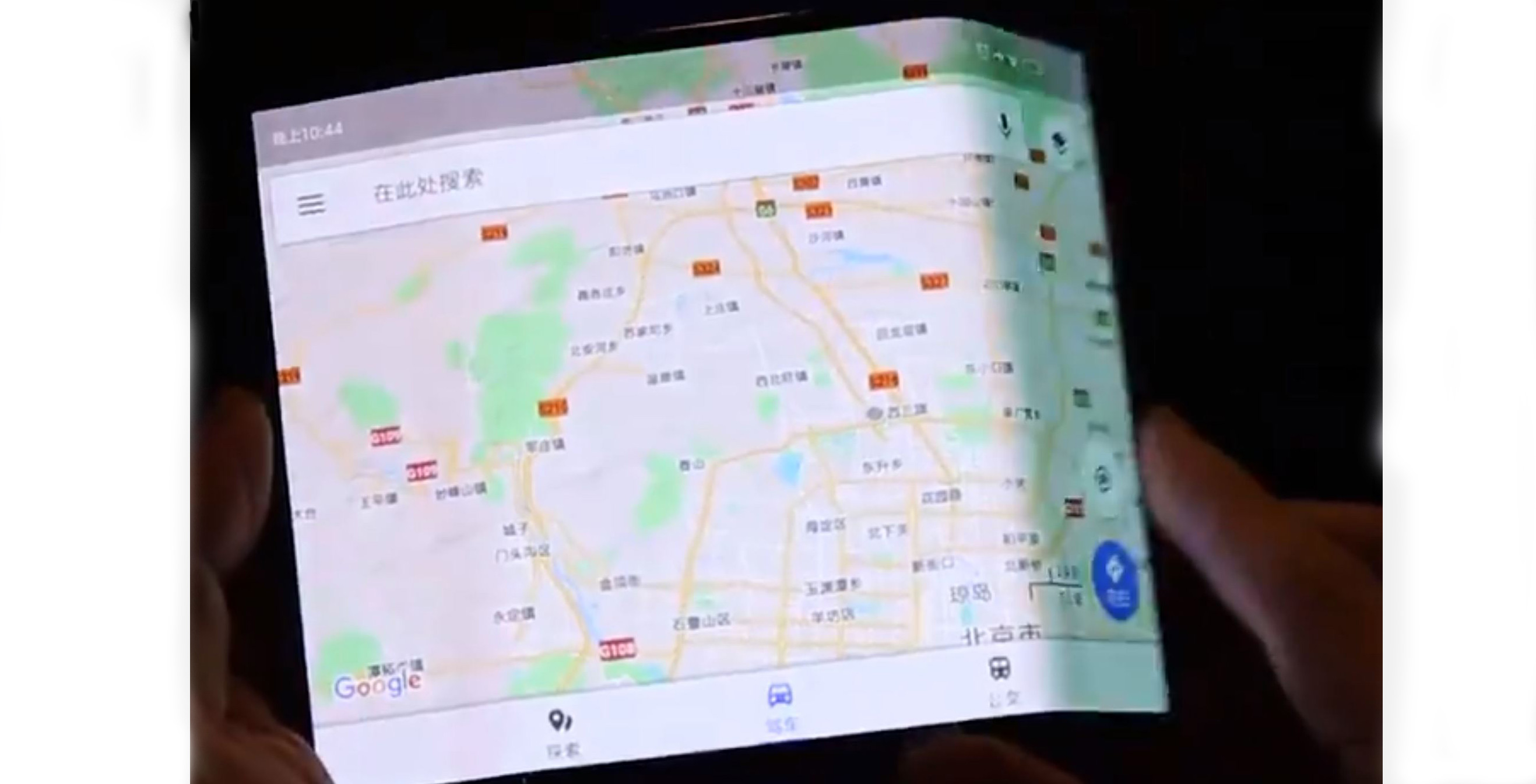 Device leaker Evan Blass has tweeted out a short video showing off an alleged Xiaomi foldable smartphone. Unfortunately, Blass says he can’t confirm the authenticity of either the video or handset.

The only aspect of the device that’s visible in the video is the foldable display.

As you can see, the panel folds in two places. The left and the right sides of the phone fold in to give it the appearance of one of Samsung’s curved display smartphones.

It’s unclear if this phone-tablet hybrid is real. However, if it is in fact a legitimate device it’s possible that it’ll make an appearance at the Consumer Electronics Show (CES) next week.

Google announced that it will launch official support for foldable devices in 2019, so many more Android manufacturers are likely looking to the technology.

Samsung will announce the Galaxy S10 on Feb 20