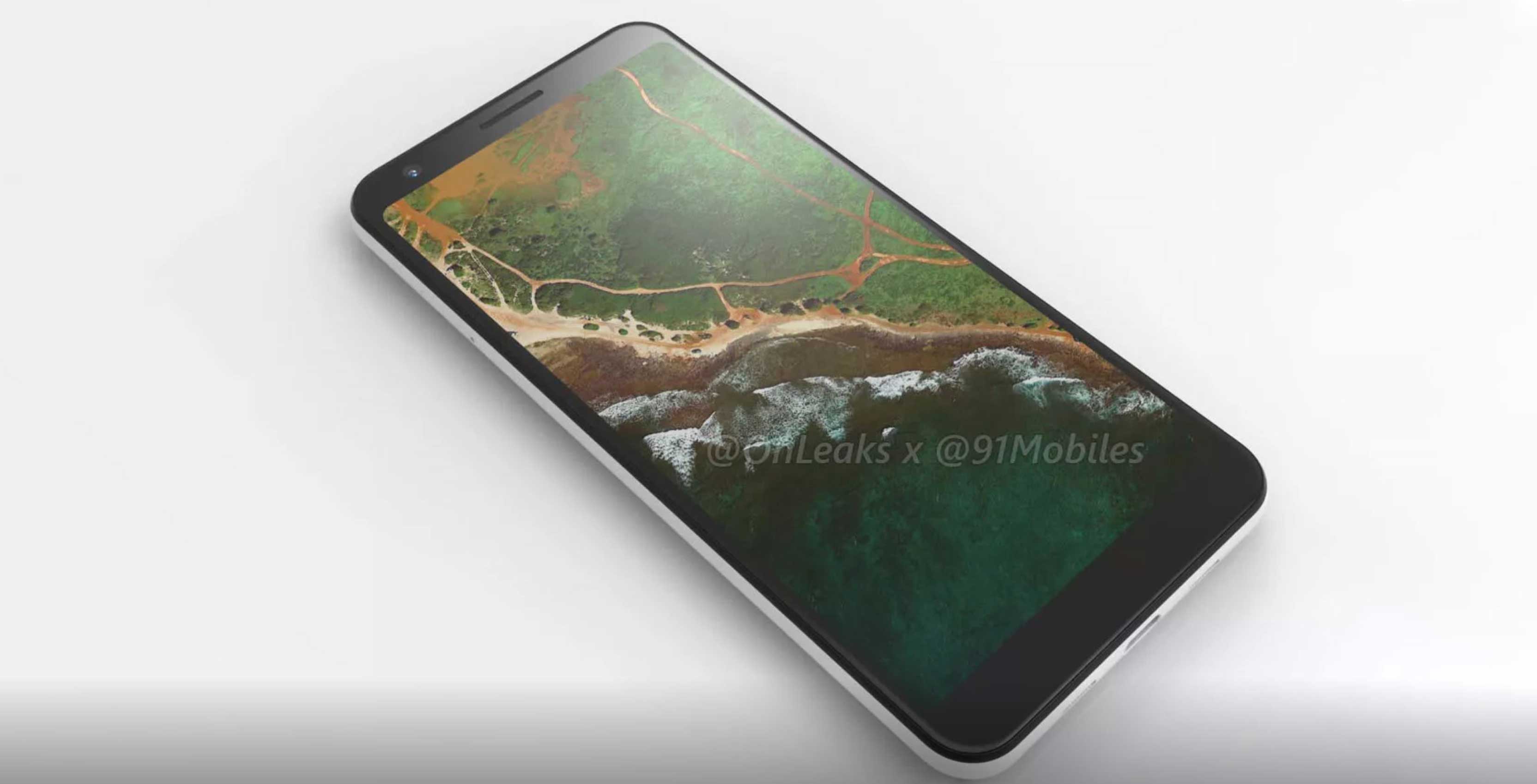 The leaks below encompass news from December 8th to December 14th, 2018.

Rumours indicate that Samsung will launch the Galaxy S10 on February 20th, 2019 during its ‘Unpacked’ event right before Mobile World Congress (MWC).

The leak further indicates that the South Korean company might release the phone on March 8th, 2019. This leak also goes into detail about the phone’s European pricing, claiming that the most expensive model will cost €1,399 ($2,359 CAD).

For more on the S10 release date, click here.

Leaker Ice Universe has revealed what he believes the Galaxy S10 Lite will look like. The phone shows off a flat Infinity-O display with very small bezels.

Samsung has patented the trademark Rize10, Rize20 and Rize30 in the smartphone category in the European and Mexican patent offices. It’s unclear what this device is, but some believe Samsung will replace its S-branding with Rize. 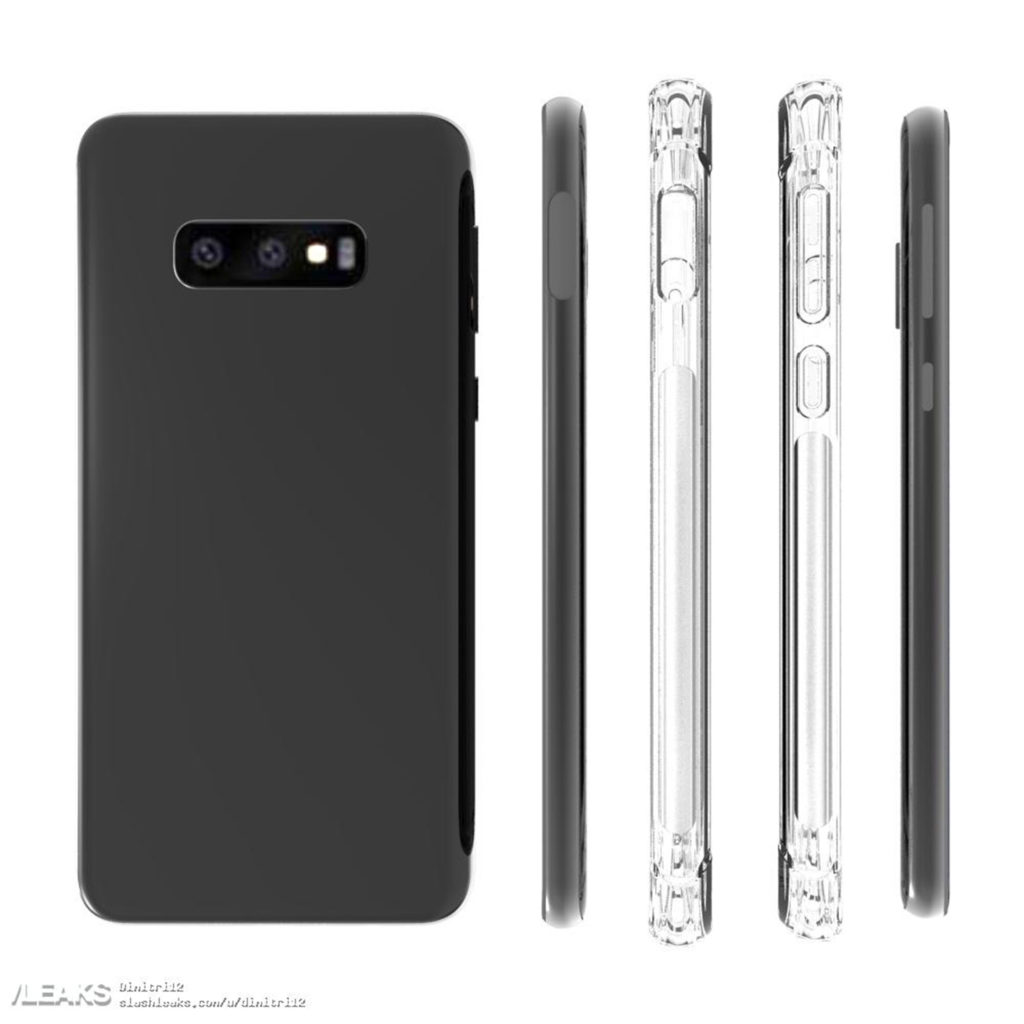 For more on the Samsung Galaxy S10 Lite, click here.

Rumours suggest that Google is also working on a Pixel 3 Lite XL.

The phone sports a 6-inch display with a 2,220 x 1,080-pixel resolution. The phone lacks a notch as well as a single front-facing and single facing shooter.

For more on the Pixel 3 Lite XL, click here.

Designer Ben Geskin has tweeted a few renders of the Huawei P30 Pro. These renders are based on alleged case leaks that go with the device.