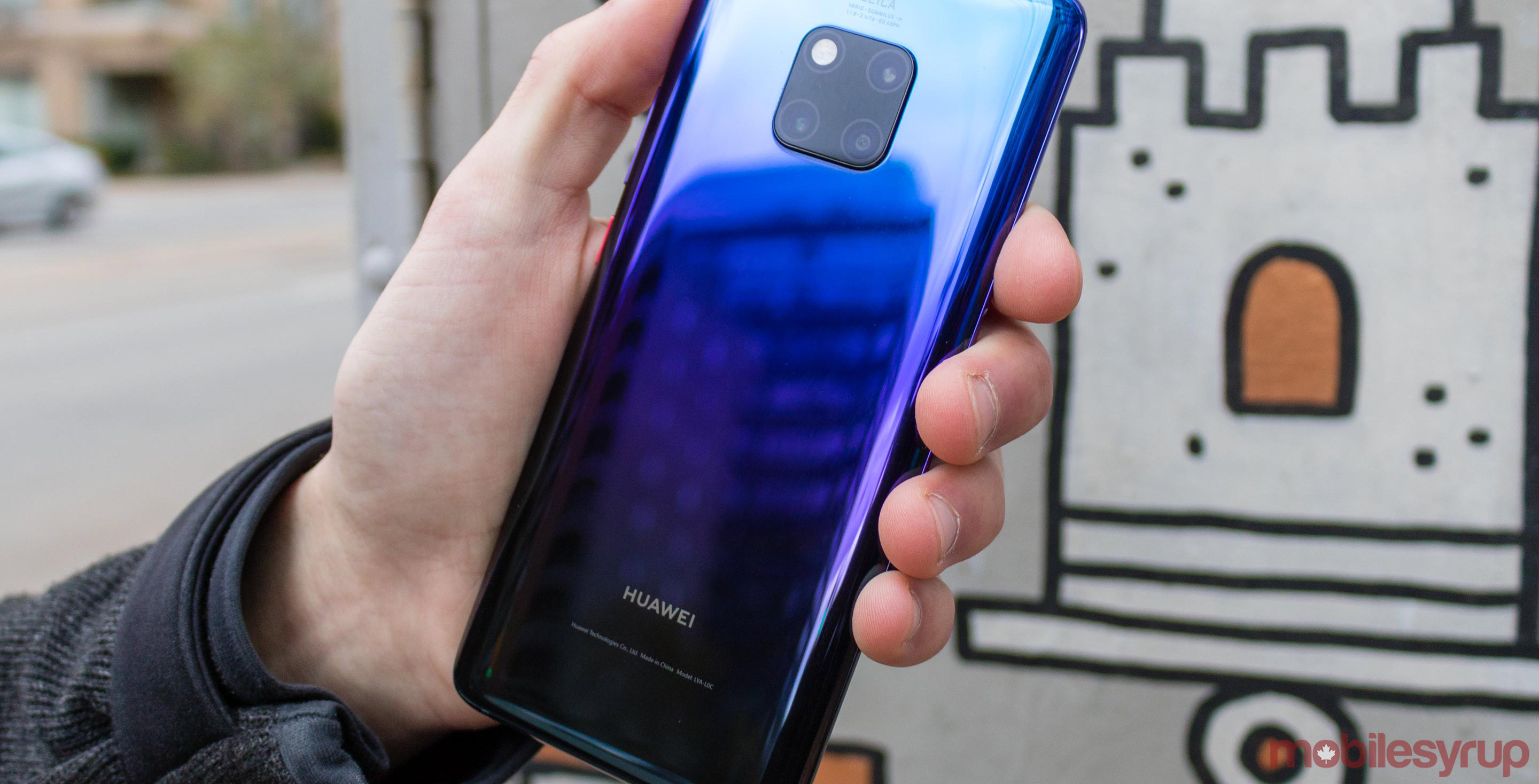 Huawei has big plans for 2019 and is reportedly planning on including an assortment of new features alongside the company’s upcoming handsets.

According to an interview conducted by AndroidPIT with Walter Ji, Huawei’s Europe consumer business group president, upcoming devices will attempt to be the first to deliver features in a few categories.

To begin with, Huawei wants to be the first company to bring 10x zoom to the smartphone market.

Ji hinted that the company is also interested in developing a device with four rear-facing cameras, though Samsung — Huawei’s main smartphone competitor — already beat Huawei to a four-camera phone with the Galaxy A9.

Huawei is also looking to build a foldable smartphone. It appears as Huawei won’t beat Samsung to the punch, however.

Instead, the company wants to be the first to bring a 5G smartphone to the market, attempting to beat Samsung in this regard. Previous rumours indicated that Huawei’s 5G handset is set to be foldable.

“It’s not good for the Huawei brand.”

Ji also told AndroidPIT that Huawei will avoid Android One and will continue to stick with EMUI.

Huawei will also continue its efforts with laptops and virtual reality glasses, though the latter may never make it out of China.