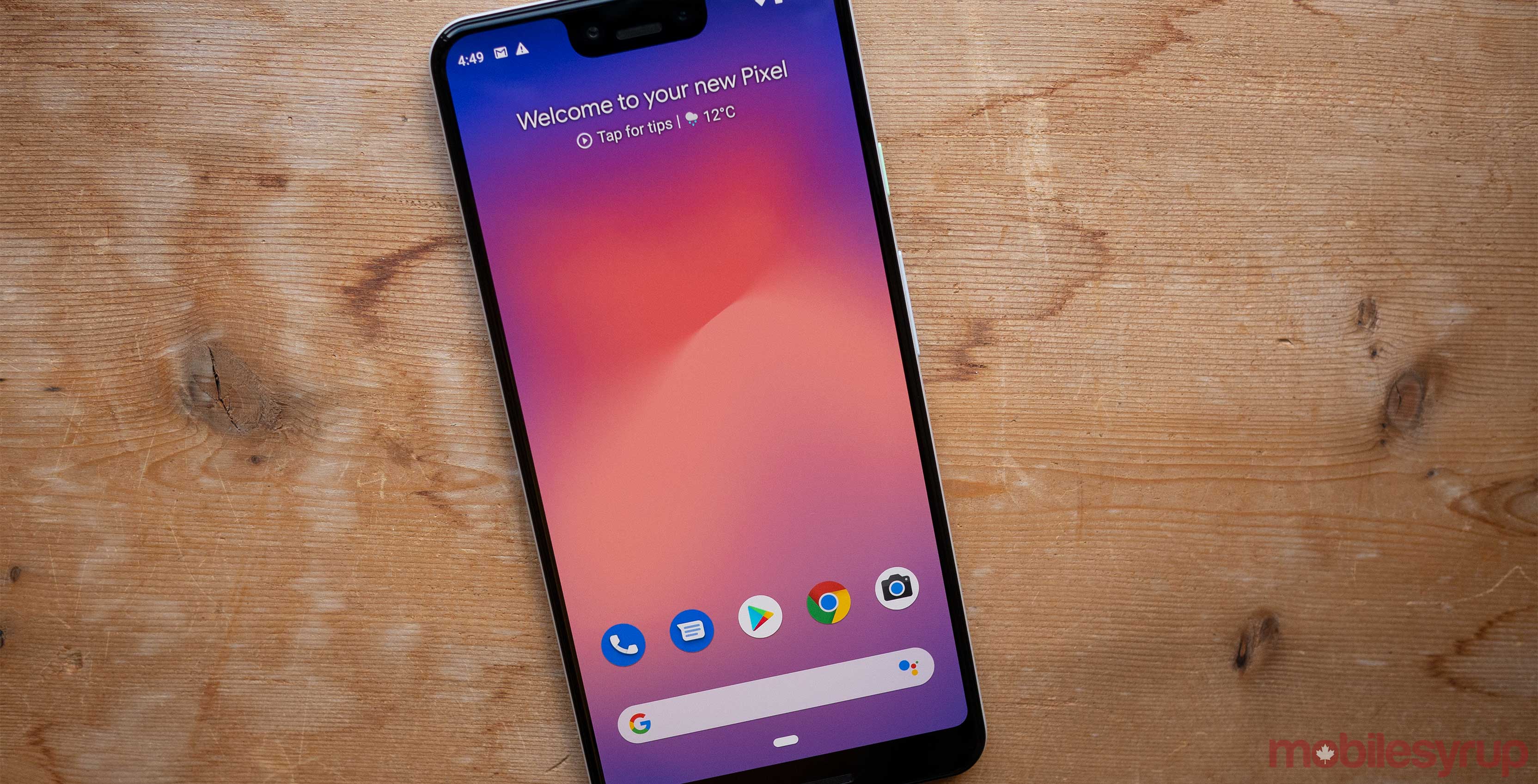 First spotted by Android Police, users have turned to Reddit to address a concern regarding the Pixel deleting entire text message conversations and group chats. Other users have noted that they are receiving messages in the wrong threads.

If you are experiencing this issue Google has commented to Gizmodo saying the fix is incoming.

It’s currently unclear if the issue is caused by the Pixel 3’s most recent security update, though it seems unlikely that it’s related to the Message app, considering the issue doesn’t seem to affect other devices.

Oddly enough, the problem issue seems to be more common on the Pixel 3 and not the 3 XL, as there are far more users reporting the bug with the smaller handset.

Further, this issue has not affected the Pixel 3 and Pixel 3 XL devices we have at the office.

Let us know in the comments below if you are experiencing this problem.

Update 11/14/2018: Google responded to Gizmodo stating, “we recently discovered a bug affecting SMS/MMS on a small number of Pixel 3s and are rolling out a fix soon.”