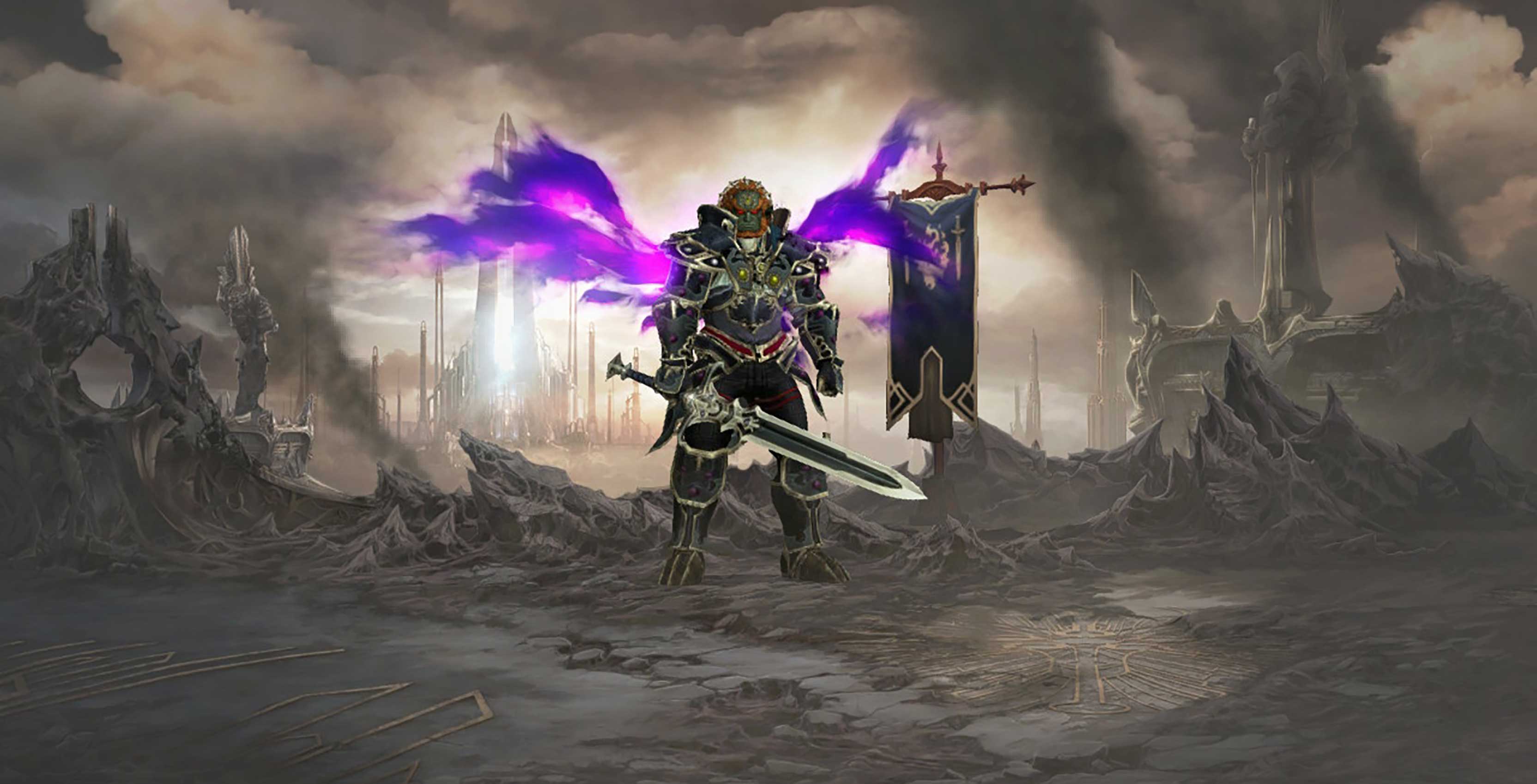 Nintendo has announced a Diablo III Switch bundle that will launch in Canada on November 2nd.

The Diablo III: Eternal Collection Bundle is set to be exclusive to EB Games Canada and will retail for $449.99 CAD.

The Diablo III: Eternal Collection will also be available for purchase on the Switch separately for $79.99 CAD on November 2nd. The Switch version will feature exclusive The Legend of Zelda-inspired content, including player armour that can transform into the villainous Ganandorf and a companion Cucco pet.

The Diablo III: Eternal Collection Bundle is the third Switch bundle to be revealed over the past several weeks. On November 2nd, Nintendo will also release a Super Smash Bros. Ultimate Switch bundle, which features a special Smash Bros.-themed console design.