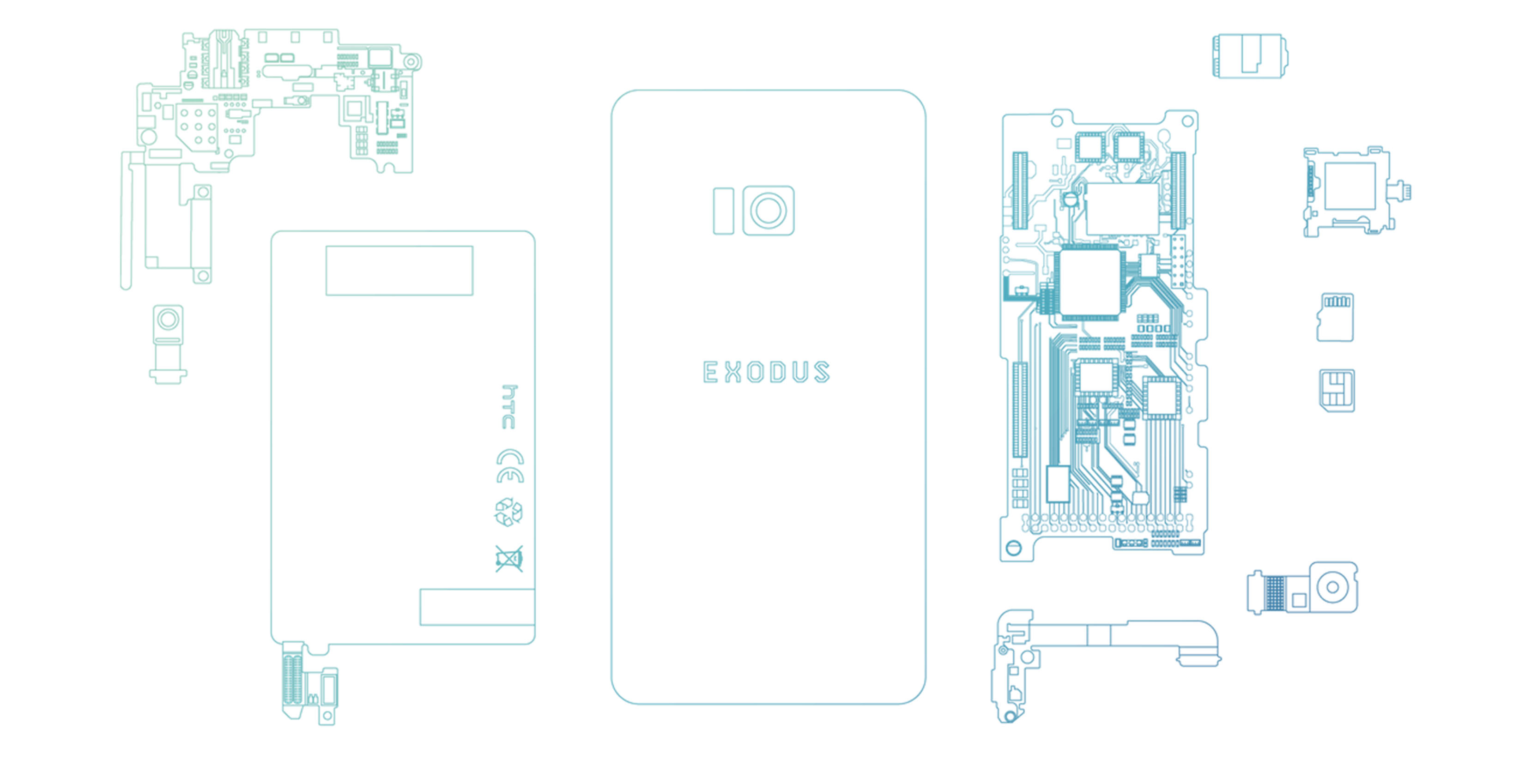 HTC posted a teaser for its upcoming blockchain phone called ‘Exodus’ alongside a launch date of October 22nd.

The company posted the tease to Instagram. The tease itself is short, opening with a white ‘X’ on a black screen before moving into what appears to be a look at a translucent-backed phone.

In the tease, there’s a large orange circle around the ‘Exodus’ and ‘HTC’ logos as well.

Unfortunately, the tease doesn’t show us much more. For the most part, Exodus is still a mystery.

However, the device is expected to sport a large 6-inch display along with a Snapdragon 845 and either 4GB or 6GB of RAM.

Additionally, HTC has reportedly partnered with Cryptokitties, an online blockchain-based trading game in which players trade varieties of digital cats. The game will come pre-loaded on the phone.

Aside from Cryptokitties, the device should serve as a node for Ethereum and Bitcoin and function as an offline wallet for cryptocurrency storage.

However, we’ll learn more about the device on the 22nd when the phone launches. We’ve reached to HTC regarding Canadian availability.

To learn more, you can check out the Exodus website here.

Opera for Android gains support for blockchain, cryptocurrency and more