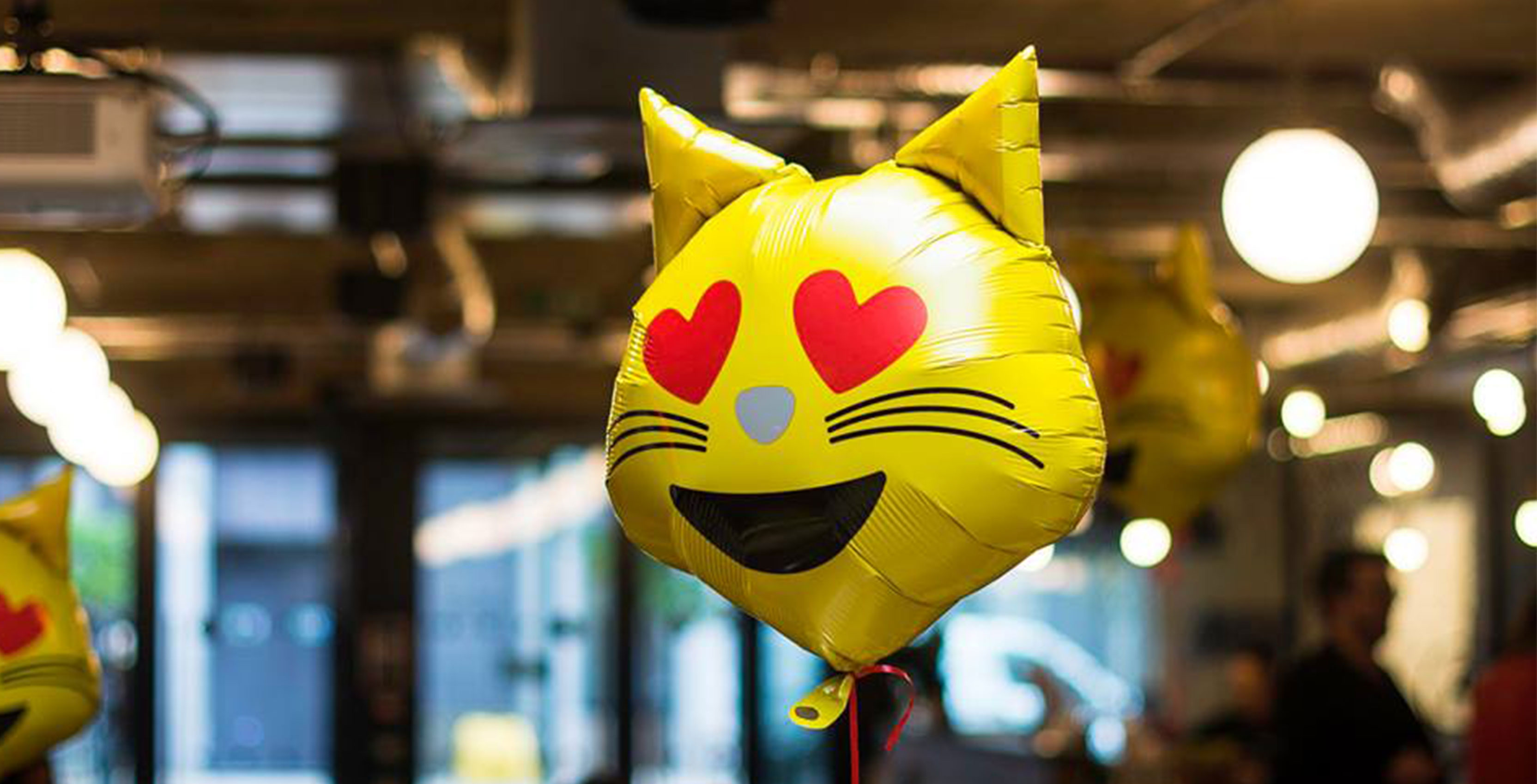 Vancouver-based CryptoKitties has announced the launch of its KittyVerse platform, which allows third-party companies to launch their own products on top of the CryptoKitties collectible game.

Launched in 2017 by Axiom Zen game studio, CryptoKitties aims to make blockchain technology more accessible to the average person through a game that is built on bitcoin and centred around collectible and tradeable cats. The company raised a $12 million USD round led by Andreessen Horowitz and Union Square Ventures in March.

With the KittyVerse platform, players’ CryptoKitties — which are secured through blockchain technology—can now race, have catfights, and own crypto collectibles of their own. CryptoKitties has updated its terms of service to give third-party creators the ability to leverage CryptoKitties’ assets. Developers will get access to its public API, database, and documentation to build their products.

“Decentralization empowers a unique development environment,” said Bryce Bladon, co-founder of CryptoKitties. “Once a concept proves viable, third-party creators can build on top of it and access an existing user base. Everyone’s a stakeholder, and every new experience results in new ways to use your CryptoKitty.”

In addition to announcing the KittyVerse platform, CryptoKitties also revealed its Nifty Kitty Program, which is the company’s plan to financially support third-party developers who build on the KittyVerse platform. Blockchain creators can receive a “Nifty License,” allowing them to use and build on the license’s foundation for any experience they create using a non-fungible token or an “NFT.” Participants in the program receive a small loan that gets paid back if the project makes money, and if there is no revenue, the loan becomes a grant.

“Blockchain can add so much value to everyday consumers’ lives, but has been entirely inaccessible until CryptoKitties,” said Roham Gharegozlou, co-founder and CEO of CryptoKitties. “Our vision is to make decentralization meaningful to billions of people — games and delight are how we plan to make it happen.”

While the popular game has been credited with bridging the gap between everyday consumers and blockchain, it’s had its share of trouble. Transactions on the CryptoKitties platform are down 98.4 percent six months after launch, according to Business Insider, and CryptoKitties’ founding company Axiom Zen was sued by California-based StarCoin for allegedly breaching a confidentiality agreement.

The company has also faced questions about its low trading volume — a topic tackled by the BetaKit CanCon podcast crew in a recent episode. For its part, CryptoKitties said in a recent statement to Business Insider that the decrease in transactions was expected, partly due to the rising cost of processing transactions on Ethereum. Bladon told the publication that KittyVerse was one of the ways to overcome the challenges of scaling with CryptoKitties, as it’s a way to engage with CryptoKitties outside of breeding and buying.