CBS to launch massive Mississauga, ON production studio in 2019 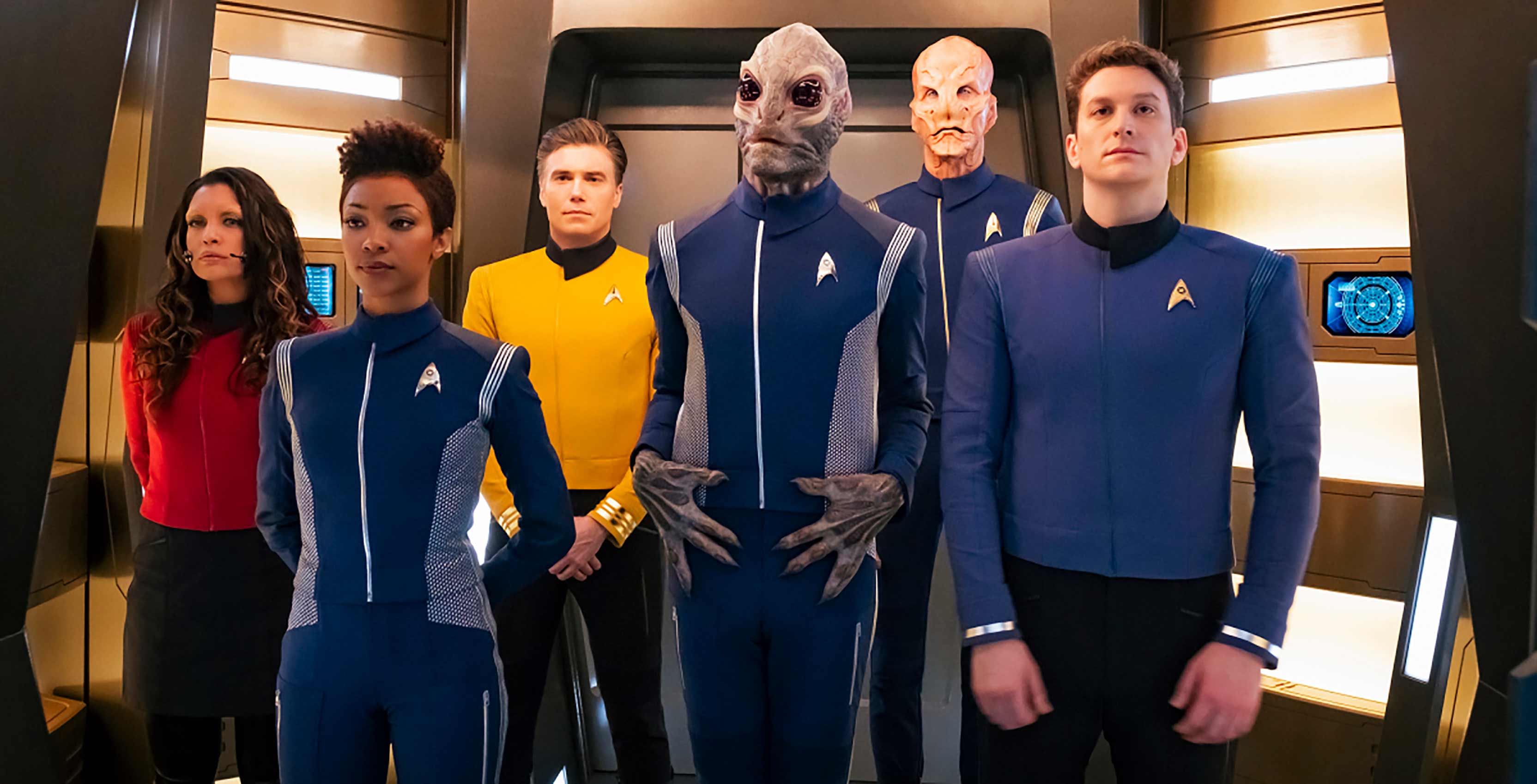 According to CBS, the upcoming production studio will include six sound stages, production offices and other support facilities.

CBS already has a significant presence in the province, as it shoots its Star Trek: Discovery series (which is available in Canada on Bell’s CraveTV service) at Pinewood Toronto Studios. The company says additional upcoming productions have been shot in the city, including the Charmed reboot.

“The Toronto area specifically has provided our series with diverse and appealing locations as well as production infrastructure and crafts expertise that cannot be easily found,” David Stapf, president of CBS Television Studios, said in a statement.

“These new stages will provide valuable resources and additional capacity for our company’s growing production slate.”