Plex is streamlining how the platform adds subtitles to content

There's a handful of other updates as well 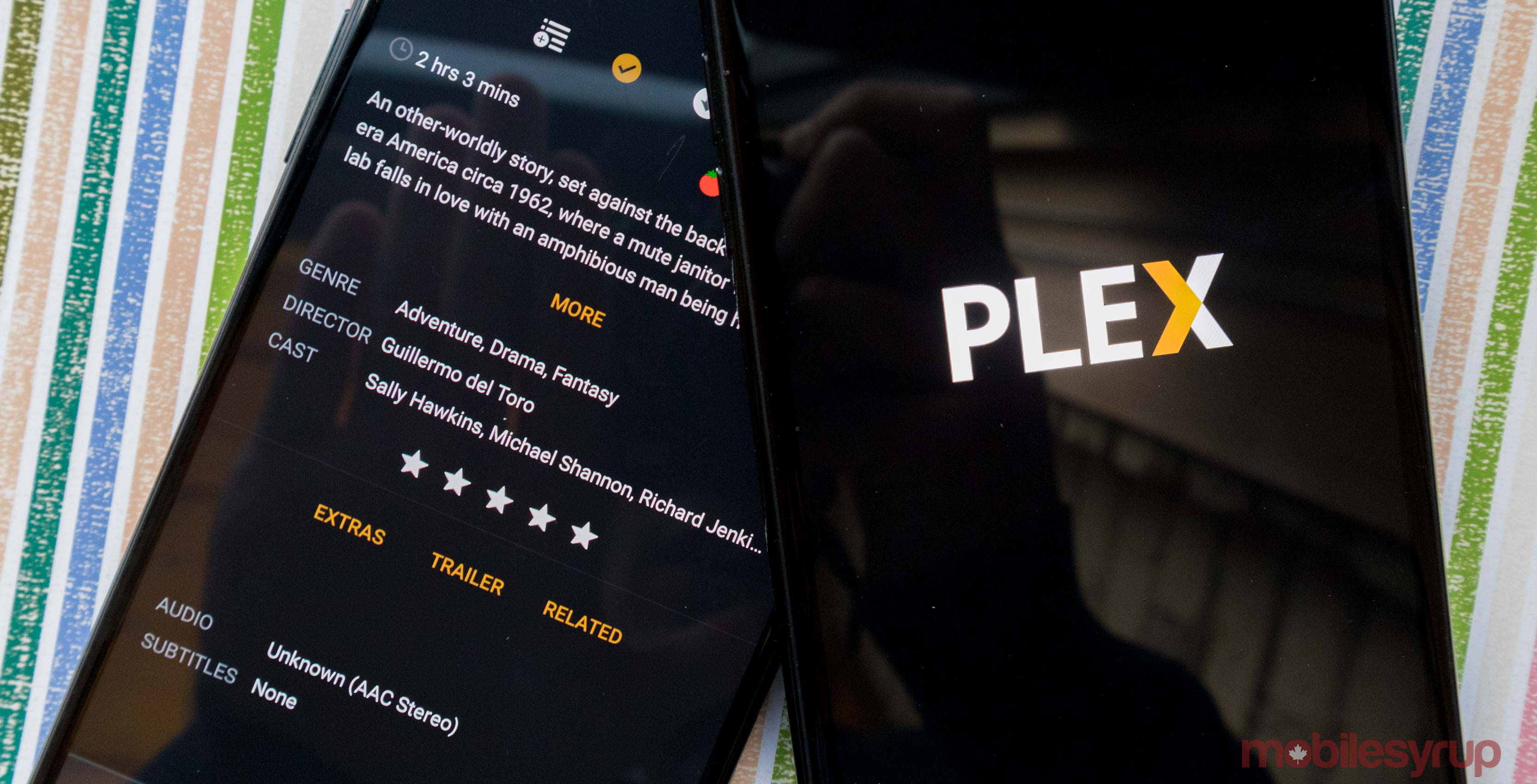 For the uninitiated, Plex is a platform that allows users to turn their PC into a media server to stream content over a home internet connection. It also works image matching magic in the background to add contextual information, art and music to television shows and movies.

Before the update, adding subtitles with Plex wasn’t a simple process. First, you had to find a subtitle file online, which isn’t easy, especially for foreign movies. Next, you had to download the file, load it into Plex and then attach it to the specific media you wanted. This system wasn’t incredibly difficult, but it also isn’t as easy as the rest of Plex’s intuitive features.

The update brings subtitles inline with the rest of Plex by streamlining them. You don’t even need to leave their seat to add subtitles now.

It’s now so easy to find & enable a subtitle on Plex. We use all sorts of smarts to find you the best matches in all sorts of languages. This feature will be rolling out as Plex Pass Preview over the next few days. Deets here: https://t.co/dfXAcjAoXz pic.twitter.com/R5mNNRIDt2

Plex users can open Settings from within the content they want to watch and choose ‘Select Subtitles.’ Plex then automatically scrapes OpenSubtitles.org to offer the user options for different languages and source files.

To use the new feature, you must be a Plex Pass subscriber and also be using one of the following devices.

In addition to the new subtitle feature, there are also a few other changes to the platform. Plex is dropping its ‘Plugin’ feature since only two percent of users have been using it. The ‘Watch Later’ tool is being cut as well since it costs Plex too much money to maintain, says the company.

Further, the Android version of Plex should run smoother now following a number of bug fixes. The last feature on the chopping block is ‘Cloud Sync’ since it’s outdated and doesn’t work great.

Plex isn’t just removing features though. Since the platform is getting rid of Cloud Sync, it has also revamped ‘Offline Sync.’ The tool glitched often, resulting in Plex doing a significant amount of work to squash as many bugs as possible.

The last feature that’s added has something to do with audio and the Plex team says that it rhymes with “schmapless.’ That said, I have no idea what this actually means.