Get custom Post Malone, Ludacris and other Xbox consoles for charity

All proceeds from the consoles will go to charity 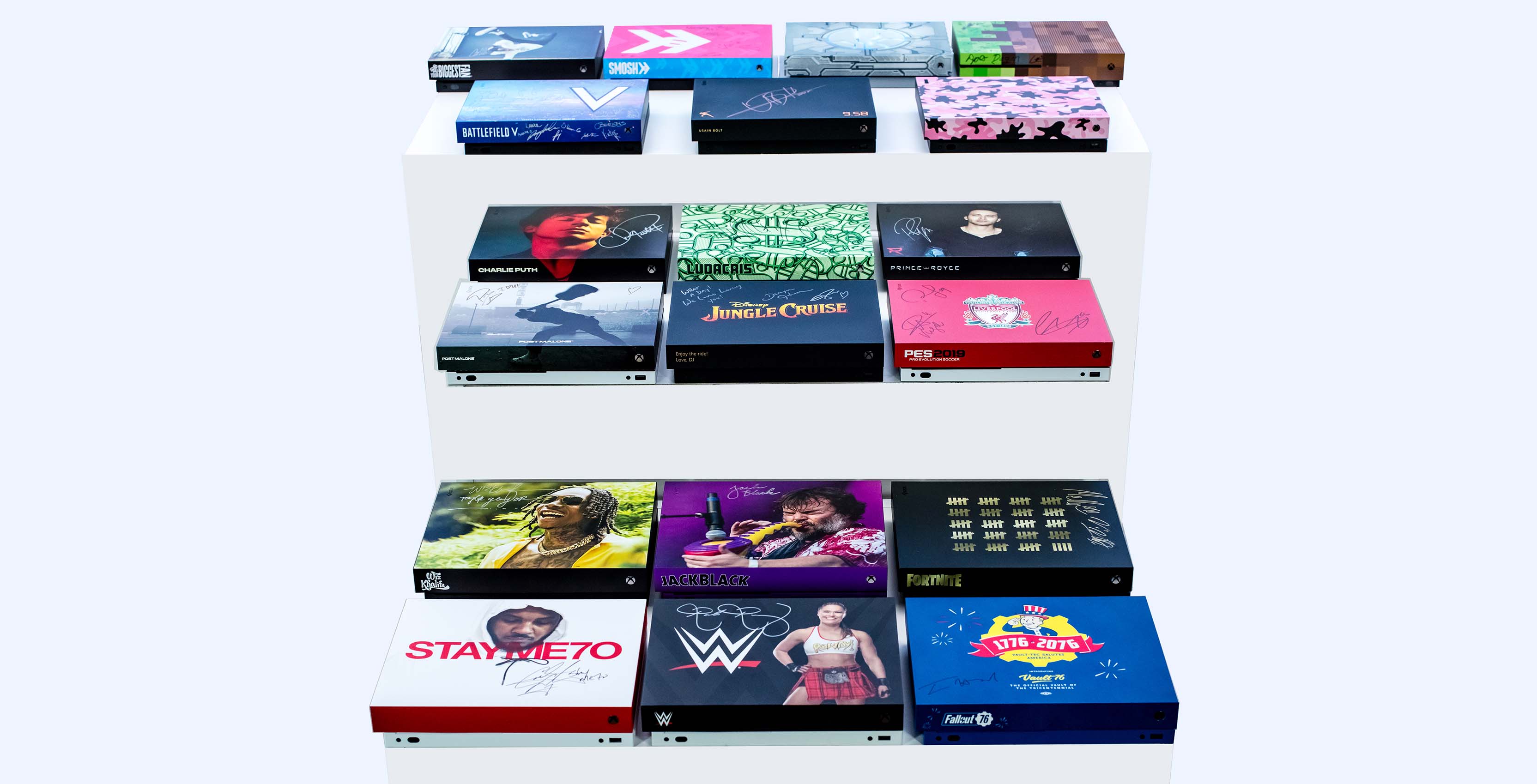 Microsoft is supporting the Make-A-Wish foundation with a revamped version of its “Consoles for Kids” campaign.

The campaign features several celebrities and popular game development teams that have helped create and have also signed custom Xbox One X consoles. You can bid in an auction for one of 20 unique consoles.

Furthermore, all the proceeds from these consoles will go to the Make-A-Wish Foundation. 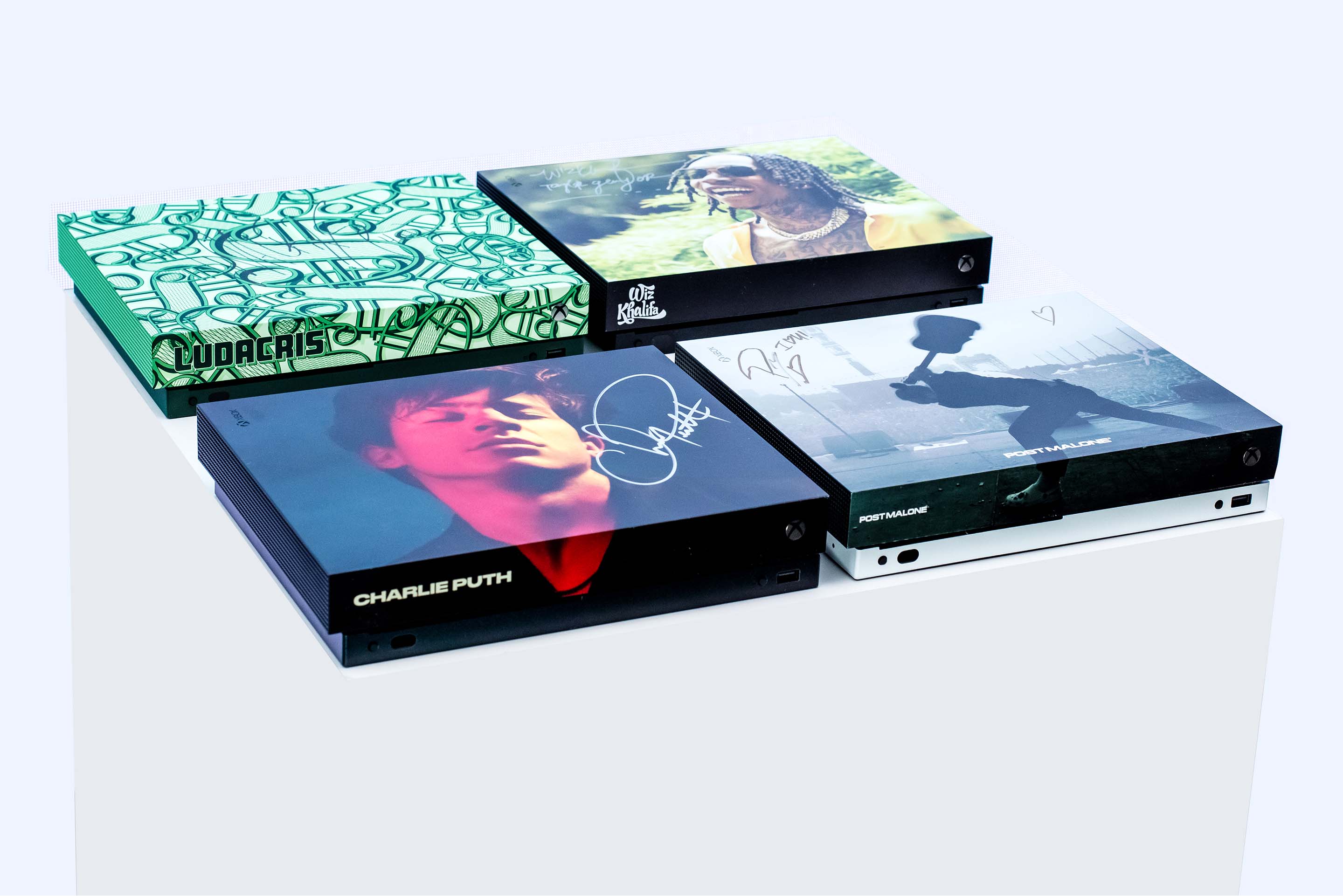 There are some pretty crazy and exciting custom consoles available. Musicians like Ludacris and Post Malone have offerings. Further, Ninja and Marshmello teamed up and signed a Fortnite console. 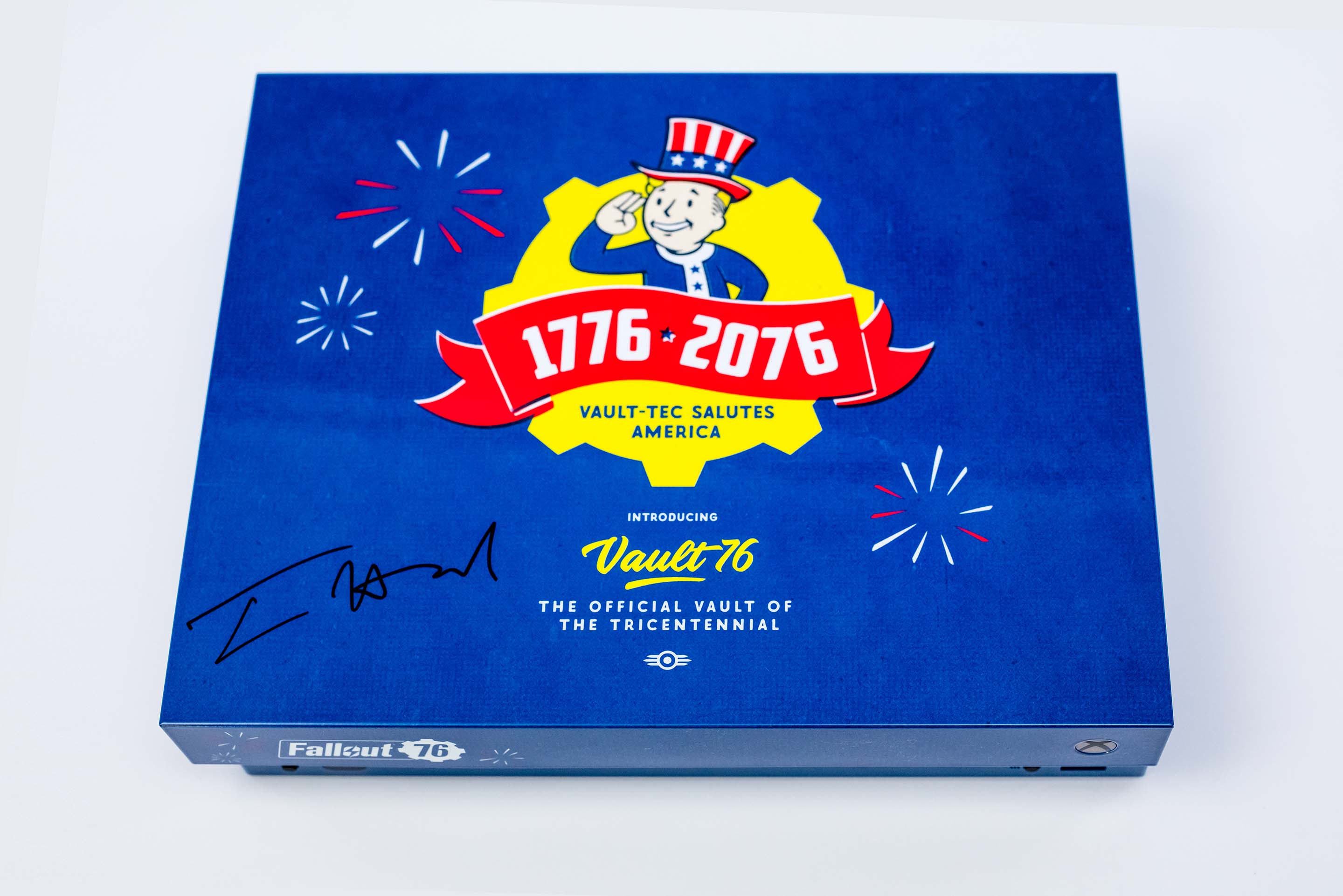 This isn’t the first time Microsoft has done something like this. Most recently, the company offered a few exclusive Tomb Raider Xbox consoles.

Furthermore, in 2007, the Australian Xbox team did the first Konsoles [sic] for Kids with top talent from the country.

Overall, it’s a remarkable initiative from Microsoft and a great way to help out charity while also scoring a unique console.

You can bid on the consoles here.