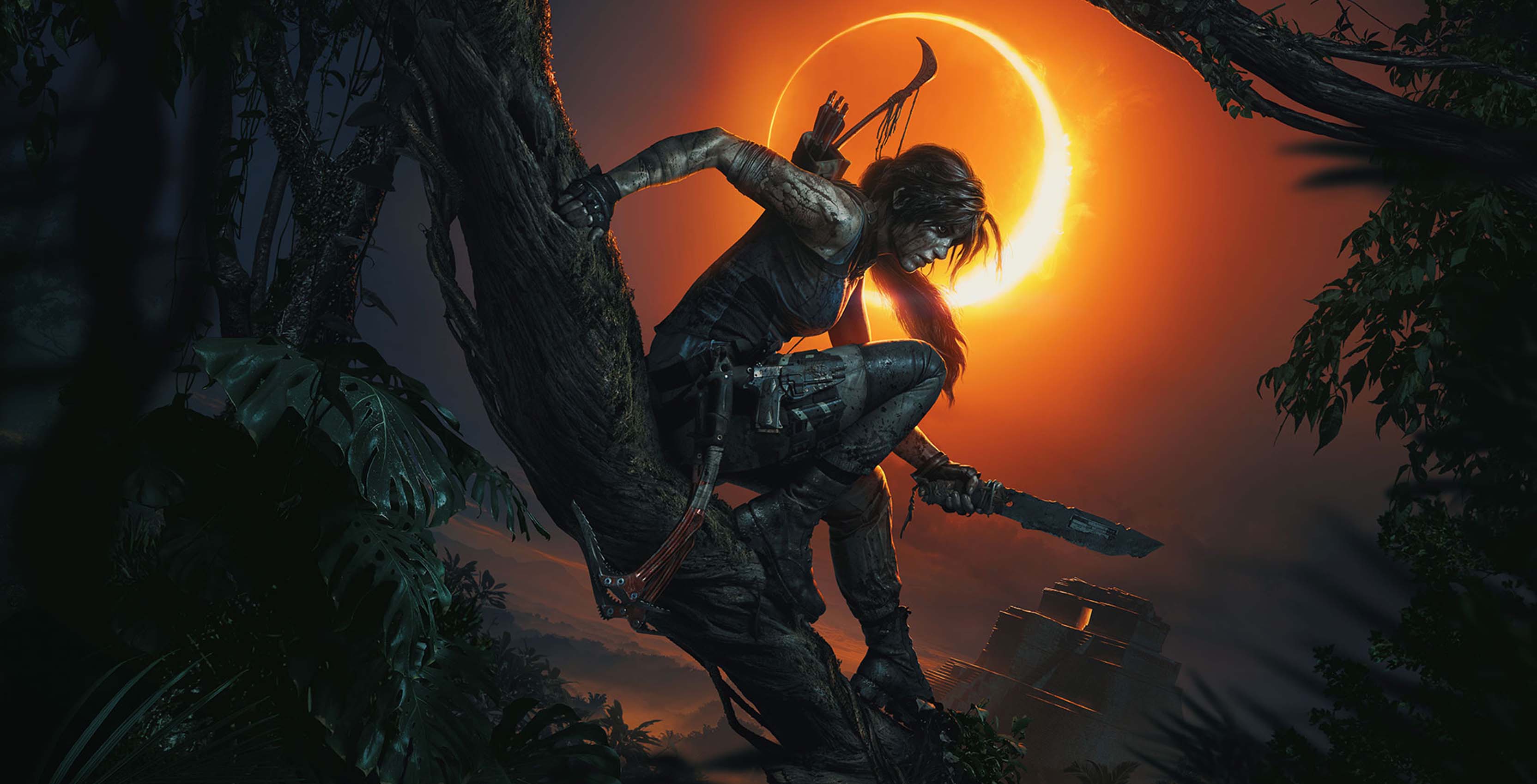 Microsoft and Square Enix have teamed up to offer an exclusive, custom Xbox One X console to celebrate the upcoming release of Shadow of the Tomb Raider, developed by Canada’s own Eidos Montreal.

Along with the special edition console, the company will offer consoles autographed by Camilla Luddington. Luddington is the performance and voice actor for the game’s main character, Lara Croft.

In total, there are four consoles up for grabs. The first is a custom Shadow of the Tomb Raider 1TB Xbox One X and controller.

The custom console sports a jungle theme complete with moss and vines overlaying the device. Furthermore, the console features Aztec-like carvings and ornamentation. The console also bears a small circle of light atop a central carving on the surface of the console.

It’s a really neat look for the console, although I’m not sure how well it’ll fit in with the typical household decor.

Along with the custom console, there are three autographed Xbox One X bundles up for grabs.

U.S. and Canadian residents can bid on the consoles on eBay.

All proceeds from the auction will go to the Best Friends Animal Society, a U.S. based national animal sanctuary.

The partnership kicked off when Best Friends re-created a Shadow of the Tomb Raider trailer using cats and dogs.

If you want to get your bid in on the custom consoles, check out the eBay page here.

Shadow of the Tomb Raider is set to release on September 14th.

Fido will donate $30,000 to charity, Xtra users pick where it goes