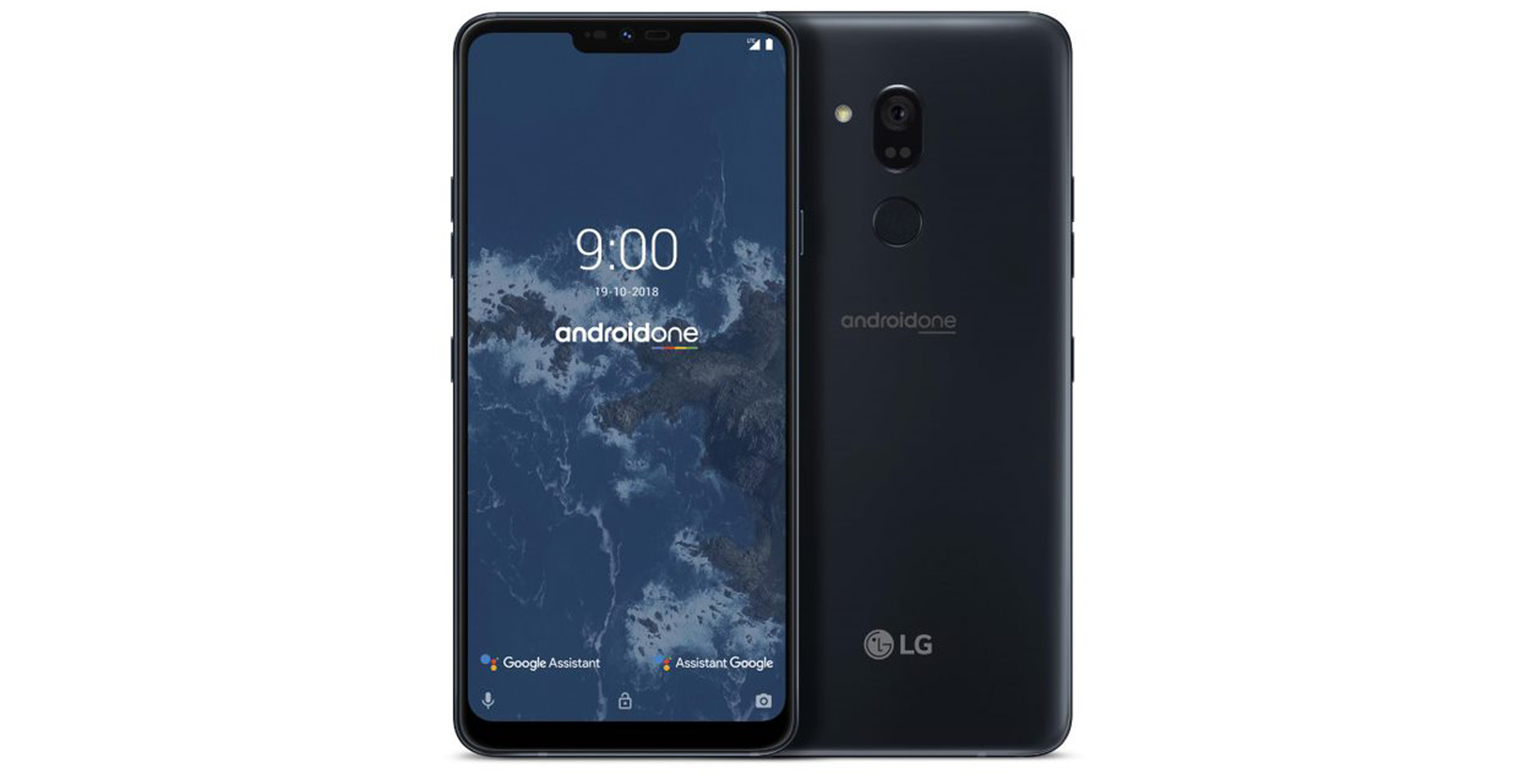 In a surprise turn of events, LG announced on Thursday that it plans on bringing the G7 One, its first Android One smartphone, to Canada.

Unveiled earlier this year at IFA Berlin, the G7 One is a more affordable take on LG’s 2018 flagship. The addition of Android One means the G7 One runs an unmodified version of Android, with a streamlined app loadout that eschews manufacturer and carrier additions. Additionally, in branding the G7 One as an Android One device, LG is committing itself to issuing timely and frequent updates to the device.

That said, it’s not entirely correct to call the G7 One a G7 ThinQ without all of LG’s usual bloat and poor UI and UX decisions. While it includes some of the more premium features featured in its more expensive sibling, such as a 6.1-inch QHD+ screen and quad DAC, it also makes several compromises.

For instance, it features Qualcomm’s 2017 flagship chipset, the Snapdragon 835, not this year’s top-of-the-line model, the 845. Moreover, it includes a single 16-megapixel rear-facing camera instead of a dual camera setup.

Still, depending on how much LG plans to sell the G7 One, and whether the phone gets picked up by major carriers, it’s likely to become a very compelling mid-range option for Canadian consumers.

No word yet on Canadian pricing and local carrier and retail availability, which LG says it will reveal at a later date. We’ll share those details when they become available.

“The LG G7 One answers the call of consumers with the features that are most important to them, including security, ease of use and updates to keep their phone feeling fresh,” said Ash Molaei, senior brand manager for LG Canada’s Mobile Communications division, in a September 20th press release.

“Recognizing Canadians’ desire for genuine Android experiences, the LG G7 One builds on the advanced LG G7ThinQ foundation to deliver this to our consumers.”

Are you excited for the G7 one to come to Canada? Let us know in the comments.