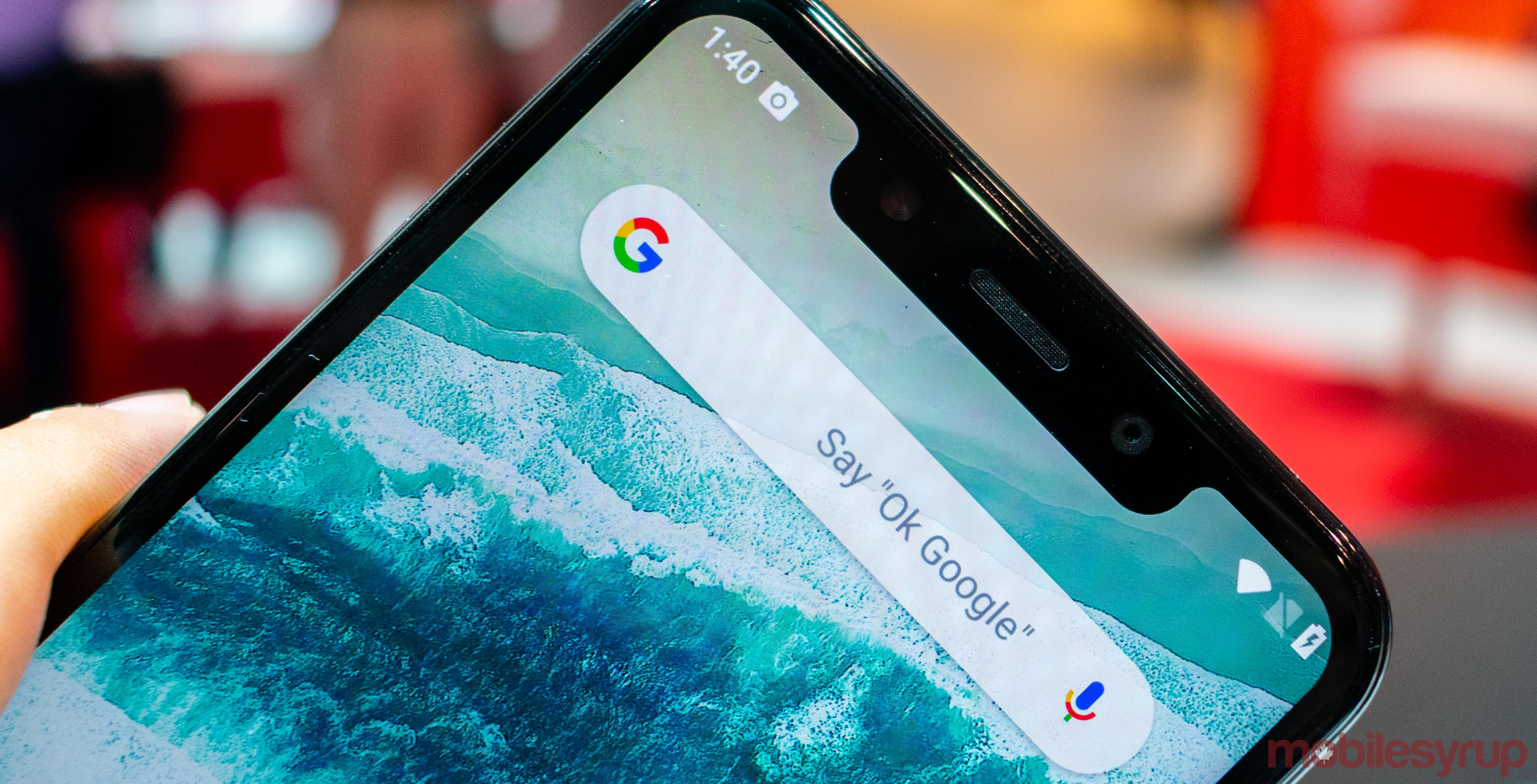 Following the likes of Sony, HTC and BlackBerry Mobile, Motorola took to IFA Berlin to officially announce the Motorola One and Motorola One Power.

If you’ve been following the Motorola rumour mill in recent months, the two smartphones will look instantly familiar; both devices borrow multiple design cues from the iPhone X. 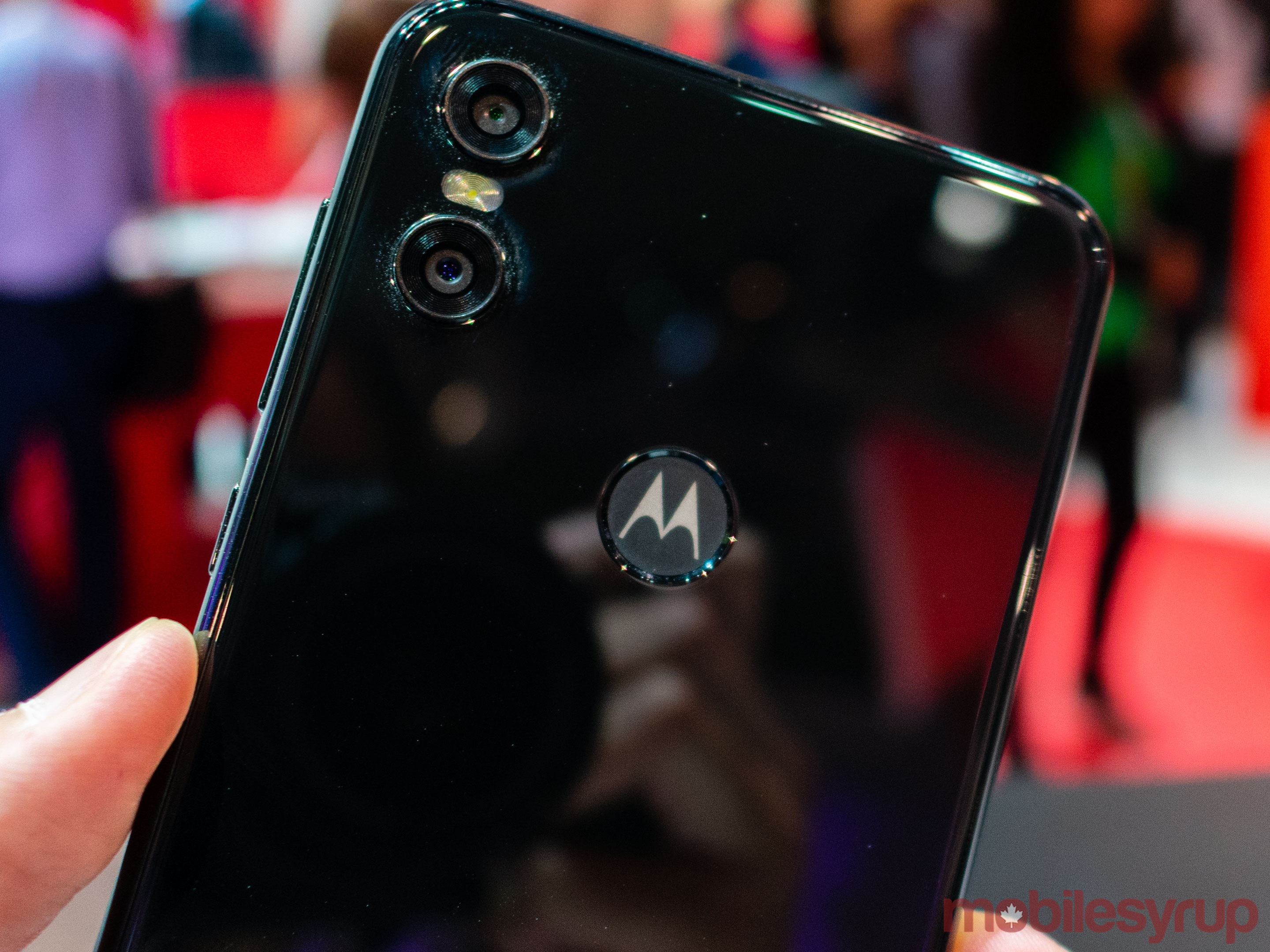 The two smartphones also represent the first new line from the company in several years, and both the One and One Power will ship with Android One.

The One features a 5.9-inch 720p display with a tall 19:9 aspect ratio, and body protected by Gorilla Glass 2.5 on the front and back. A Qualcomm Snapdragon 625 chipset with 4GB of RAM at its disposal is there to complete a variety of tasks. A 3,000mAh battery with Motorola’s TurboPower fast charging technology, which the company says can provide six hours of usage in just 20 minutes, powers the device. In a break from the iPhone X, the One features a 3.5mm headphone jack. It also includes a USB-C port.

On the camera front, the One features dual rear-facing 13-megapixel cameras, with support for portrait mode, time lapses and Google Lens integration. On the front of the device is an 8-megapixel selfie camera. 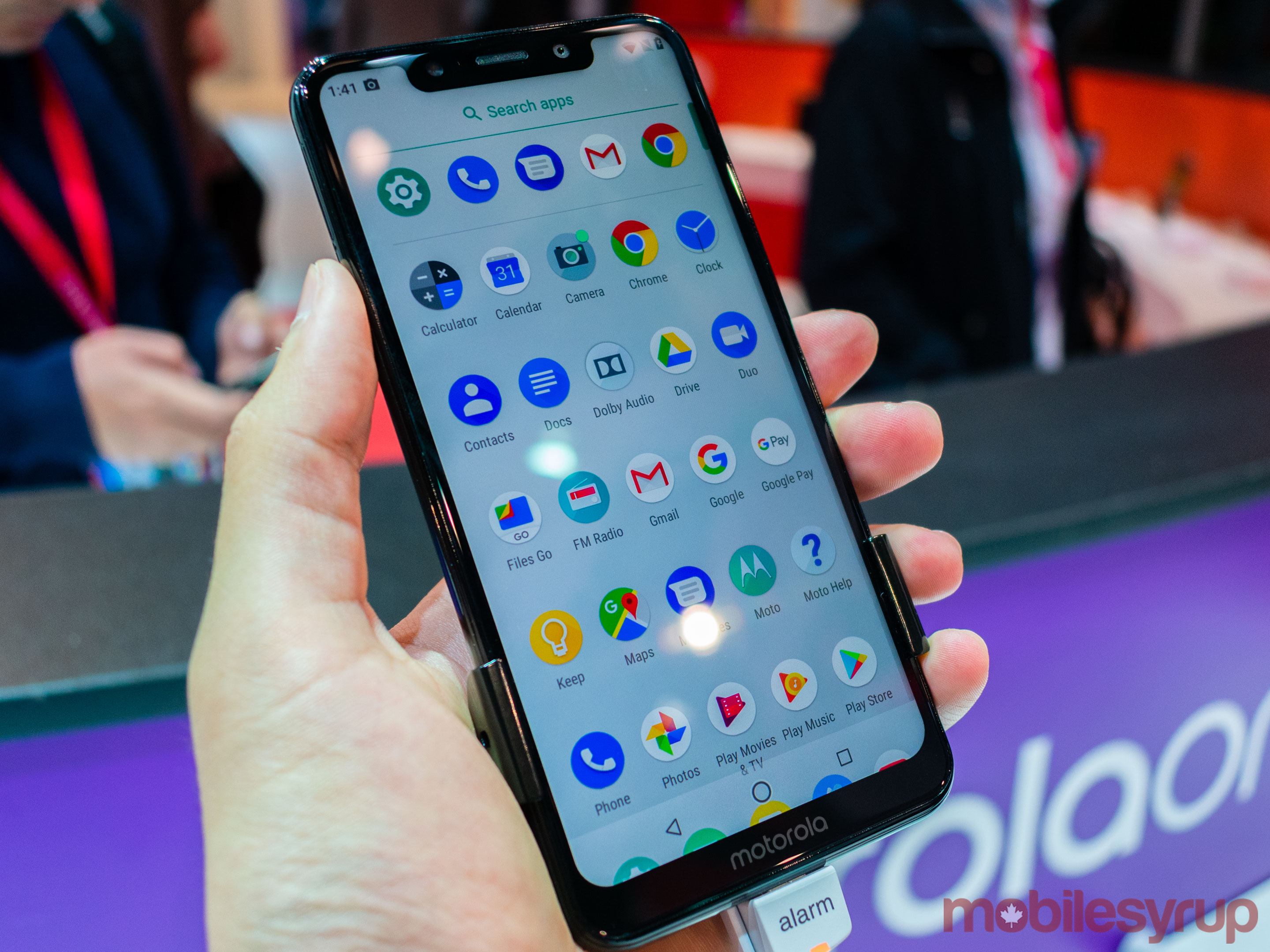 The Motorola One Power, meanwhile, features a larger 6.2-inch Full HD display, a more powerful Snapdragon 636 chipset and a massive 5,000mAh battery that Motorola says can sustain the smartphone for up to two days.

Both devices ship with Android 8.1. With Android One onboard, Motorola says it will update the One and One Power to Android 9 Pie shortly after launch. It also promises to update them to Android Q when the operating system becomes available partway through 2019. 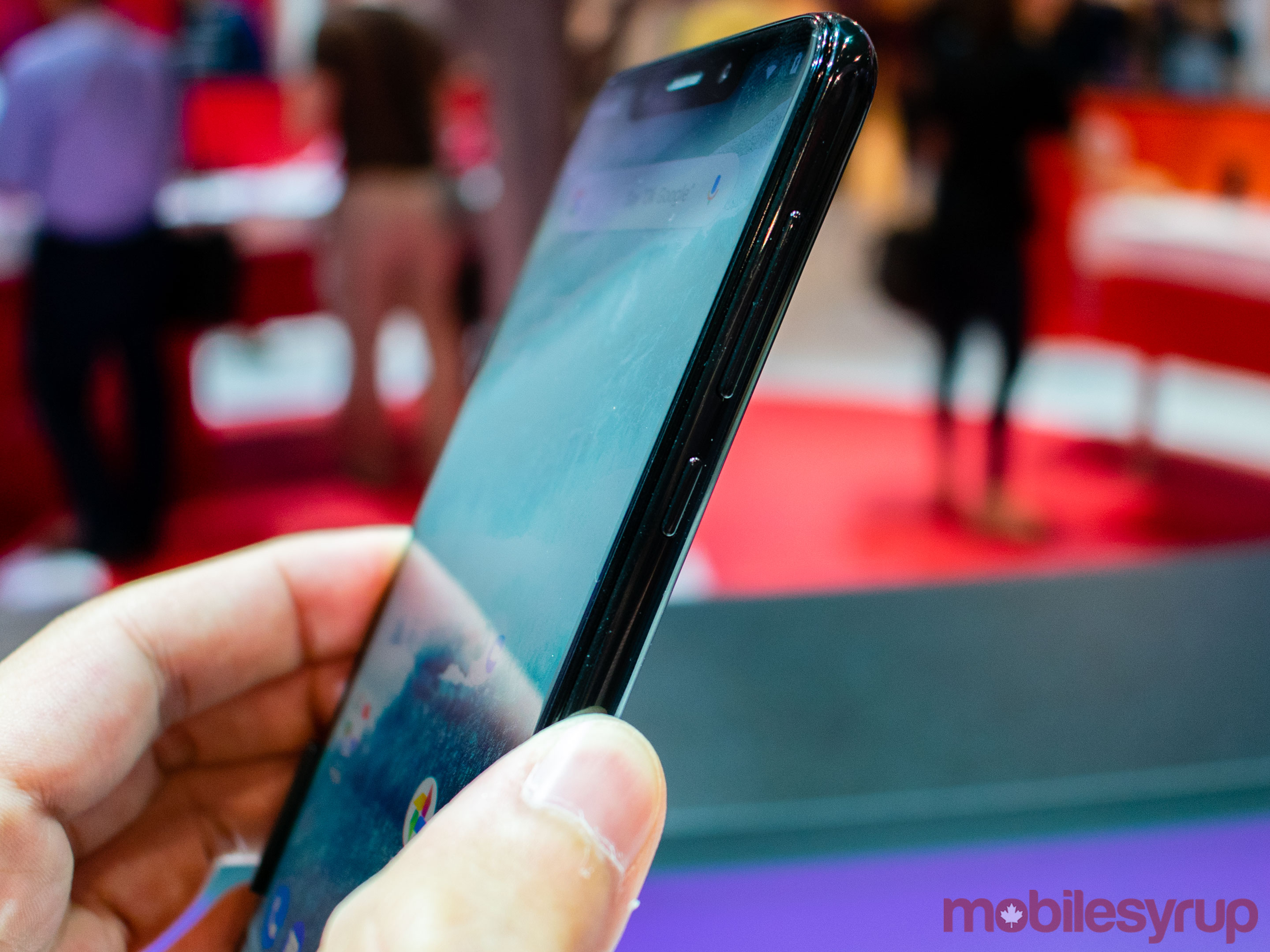 Like a lot of the other devices announced at this year’s IFA, both the One and One Power are not currently slated to make their way to Canada. At the moment, Motorola plans to release the One Power exclusively in India.