BlackBerry KEY2 LE will be available in Canada this September 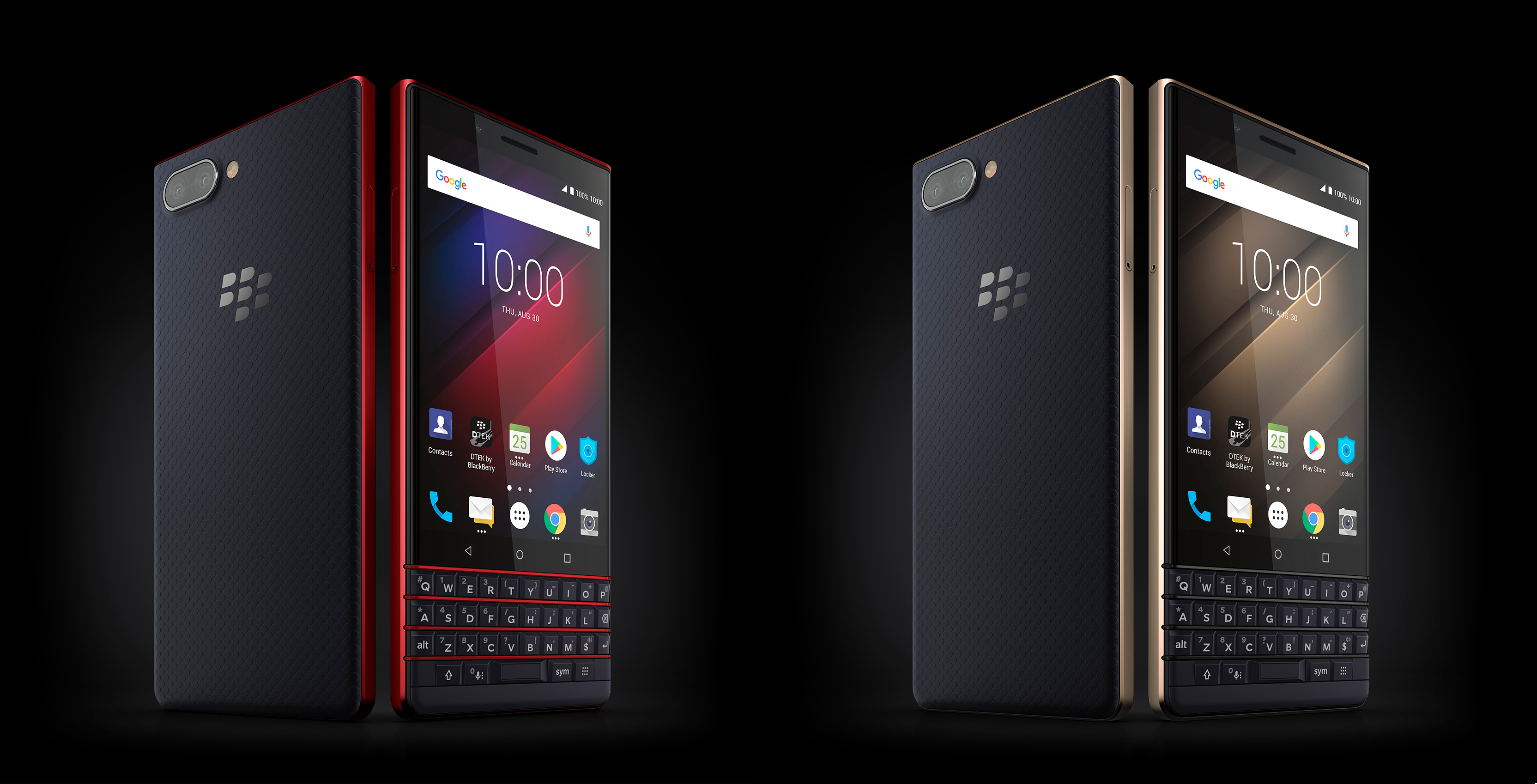 Unlike the handsets that HTC and Sony announced earlier today, the KEY2 LE will come to Canada.

The phone will be available in three colour variants: ‘Slate’, ‘Champagne’ and ‘Atomic’.

In Canada, the 32GB version will cost $519, while the 64GB variant will retail for $599. The handset will be available to purchase beginning next month.

On the display front, the KEY2 LE features a 4.5-inch IPS LCD screen with 1,080 x 1,620-pixel resolution. Additionally, the handset features a 3,000mAh battery with Android 8.1 Oreo out-of-the-box, a 3.5mm headphone jack and a 35-key physical keyboard equipped with BlackBerry’s ‘Speed Key’ that enables shortcut access to a variety of functions on the device.

BlackBerry will have more information on specific location availability in September.