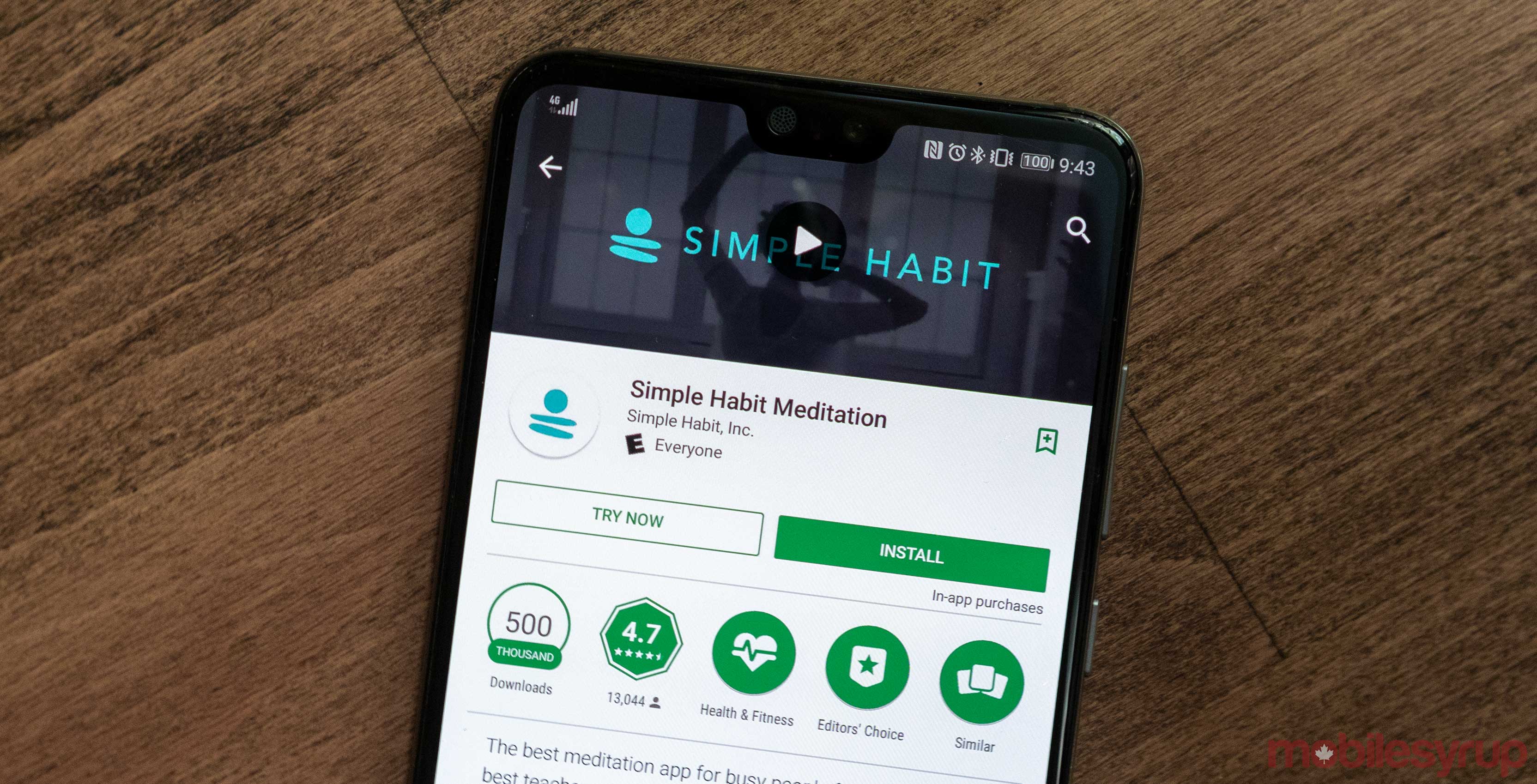 Mobile technology studio AppOnBoard has designed the framework for making game demos that are compatible with Google’s Instant Apps. Now app developers are able to implement AppOnBoard’s technology in their apps.

Any apps that have a demo feature a ‘Try Now’ button beside the ‘Install’ or ‘Buy’ button on their Play Store page.

The button uses Google Play Instant to allow users to play a small slice of a game to test it out. This isn’t the first time Google has attempted to bring demos to the store, but hopefully this effort receives more widespread adoption.

AppOnBoard was founded in 2016 and is focused on mobile innovation in the gaming and advertising space.

“Our shared vision is that every app in the world would be demoed before downloaded,” said AppOnBoard’s CEO Jonathan Zweig in a recent company blog post.

The new tech is a collaboration between the studio and Google. Further, there are already a handful of developers implementing the feature, says Google.

Jam City, Scopely, Huuuge Games and Simple Habit, have already joined the party. Users can test out the new demo feature in games like Candy Crush, Panda Pop or apps such as Simple Habit Meditation.

The demos don’t need to be installed and according to Venture Beat, they cap at about 10MB.

Developers can even offer demos before their app is available. This is a really useful feature that might also open the door for small-scale A/B or beta testing.

AppOnBoard is offering a free 30-day trial for the feature to developers. After that, developers must pay a monthly fee to access the functionality, according to Android Authority.