Xperia XZ3 features the slimmest bezels ever in a Sony smartphone 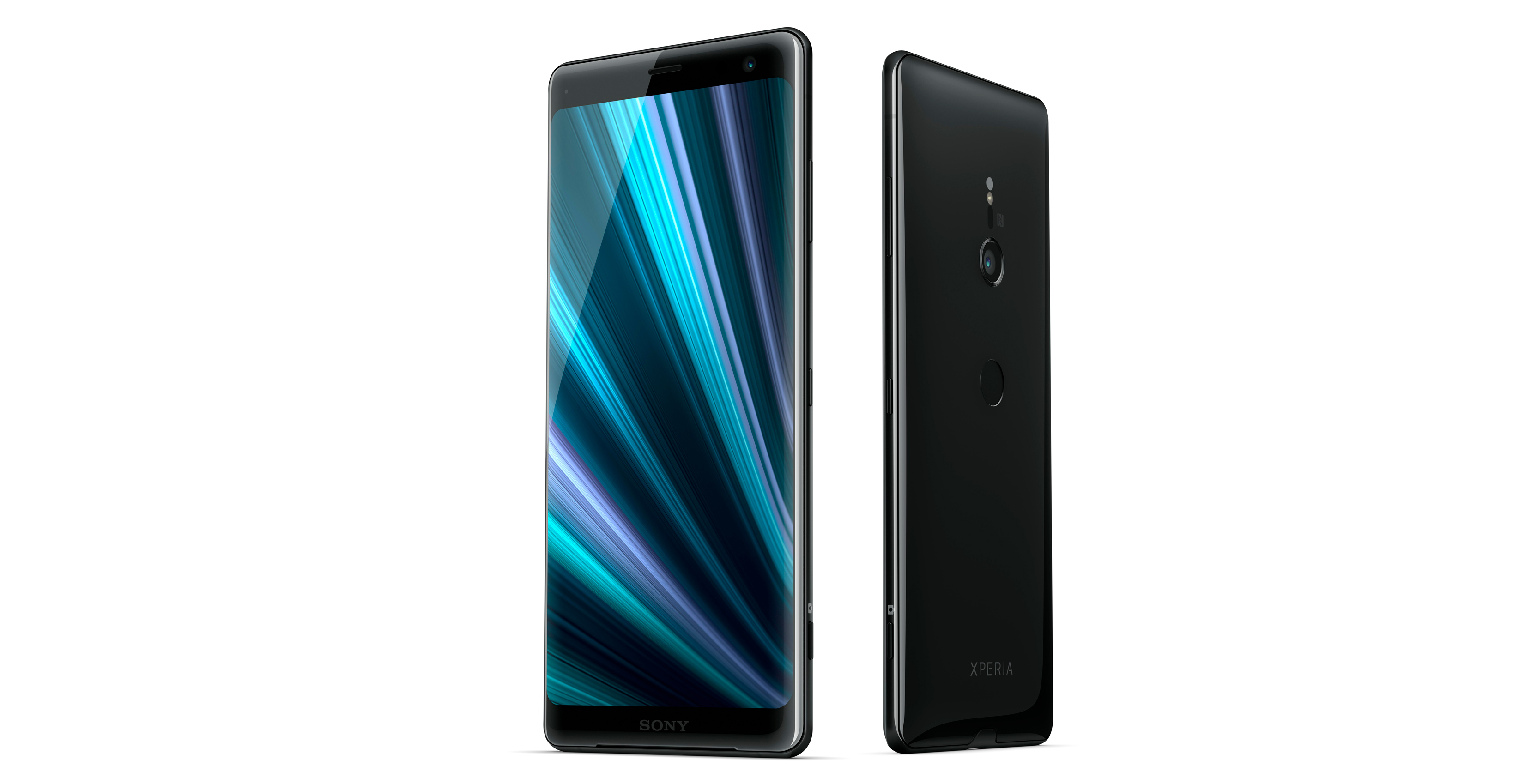 The Sony Xperia XZ3 is the company’s upcoming flagship smartphone.

This new handset features the smallest bezels ever present in a Sony device and marks the company’s most significant smartphone design revamp in a number of years. Unfortunately, Japanese electronics-maker has no current plans to bring the smartphone to the Canadian market.

The upcoming smartphone features a 6-inch 18:9 aspect QHD+ OLED display with Gorilla Glass 5 on both the front and rear of the device. Sony says the viewing area of the handset is 11 percent larger than the XZ2, but the overall size is just five percent larger. Even with the smaller size, the phone features speakers that are approximately 20 percent larger.

The Xperia XZ3 also sports a 7,000 series aluminium alloy frame, which should protect the handset better against falls.

Rumours indicated the phone might feature a 48-megapixel shooter, however, the handset actually sports a single 19-megapixel rear-facing camera, with 4K HDR recording and Super Slow-Motion video capture at 960fps.

Further, the phone includes a 13-megapixel selfie shooter with a f/1.9 aperture lens.

The smartphone features a Snapdragon 845 processor, 4GB of RAM and 64GB of storage with up to 512GB of expandable storage.

Additionally, the handset will come with Android Pie pre-installed.