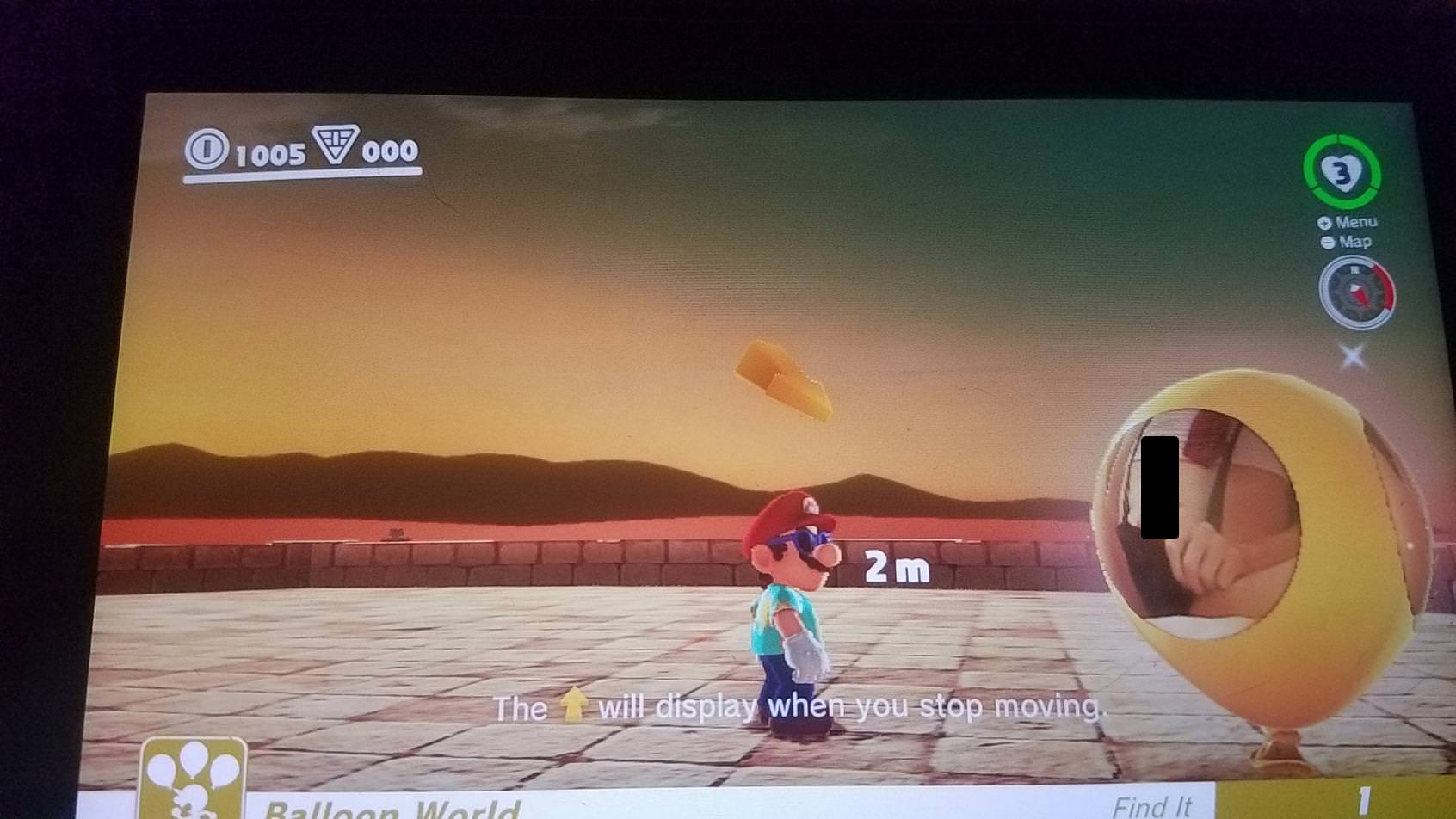 Now that the Nintendo Switch has been hacked things are starting to get a little messy. 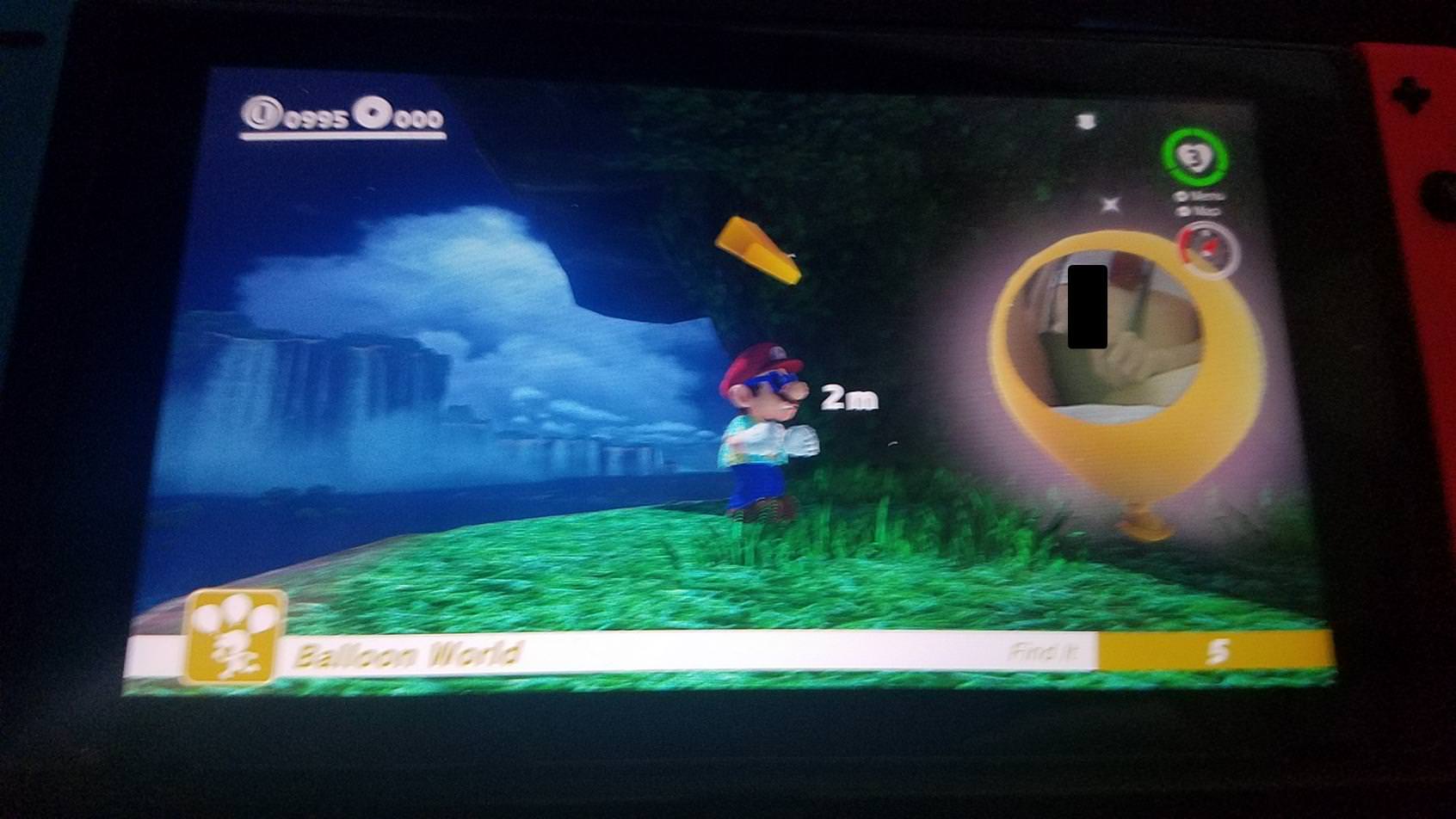 Hacking the Switch is risky since Nintendo is reportedly able to pinpoint specific infringing systems, allowing the company to easily ban devices permanently. Nintendo also has a system in place where Switch game cartridges are signed with certificates as they’re manufactured at the factory. These certificates are then utilized to verify that a game is legitimate.

Digital games also contain data that ties them to specific consoles and Nintendo accounts, according to reports. In theory this should allow Nintendo to easily identify pirated copies of specific games.

Though this has quickly evolved into a game of cat and mouse between hackers and Nintendo, it seems the Japanese gaming giant has already moved to ban a number of users messing around with the Switch’s internal code. As of right now it’s unclear exactly how widespread the problem is though.

The Japanese gaming giant released the following statement to a number of publications regarding its policy of banning hacked Nintendo Switch consoles.

“A very small number of consumers have been using modified Nintendo Switch systems to display inappropriate or unauthorized material in certain online games. Nintendo always strives to provide a positive experience for all consumers and this includes continuously monitoring all threats to its products’ security and taking swift and strong action to prevent them. Modified Nintendo Switch systems have been banned.”

While hacking the Switch was once a convoluted, multi-step process, a group of enterprising hackers recently released a purchasable dongle that makes the jailbreaking process more accessible.

Team Xecuter, the developers of SX Pro, sell the dongle along with custom Switch firmware called SX OX. While Team Xecuter says its firmware is not designed to facilitate piracy and is instead focused on homebrew game creation, bad actors are finding ways to run pirated games on the system. In an effort to combat the inevitable, Team Xecuter has included code in the operating system that bricks Switch consoles.

That said, in an interview with The Verge, a representative from Team Xecuter claims the security measures are in place to “safeguard anti-tampering” of the developer’s SX OS boot file, as well as to maintain the group’s competitive advantage in the Switch hacking scene.

PSA: SX OS contains brick code. How do I know this? Take a guess… :/

Anyway, the concept is the same that was used by Gateway for the 3DS: your eMMC will be locked with a specific password. Sadly, in my case, the password was generated from random garbage on the stack. 🙁

Piracy has been rampant on Nintendo consoles since the launch of the Wii, with it reaching its peak during the DS era. It looks like the situation is set to repeat itself when it comes to the Switch, at least as far as things stand right now.