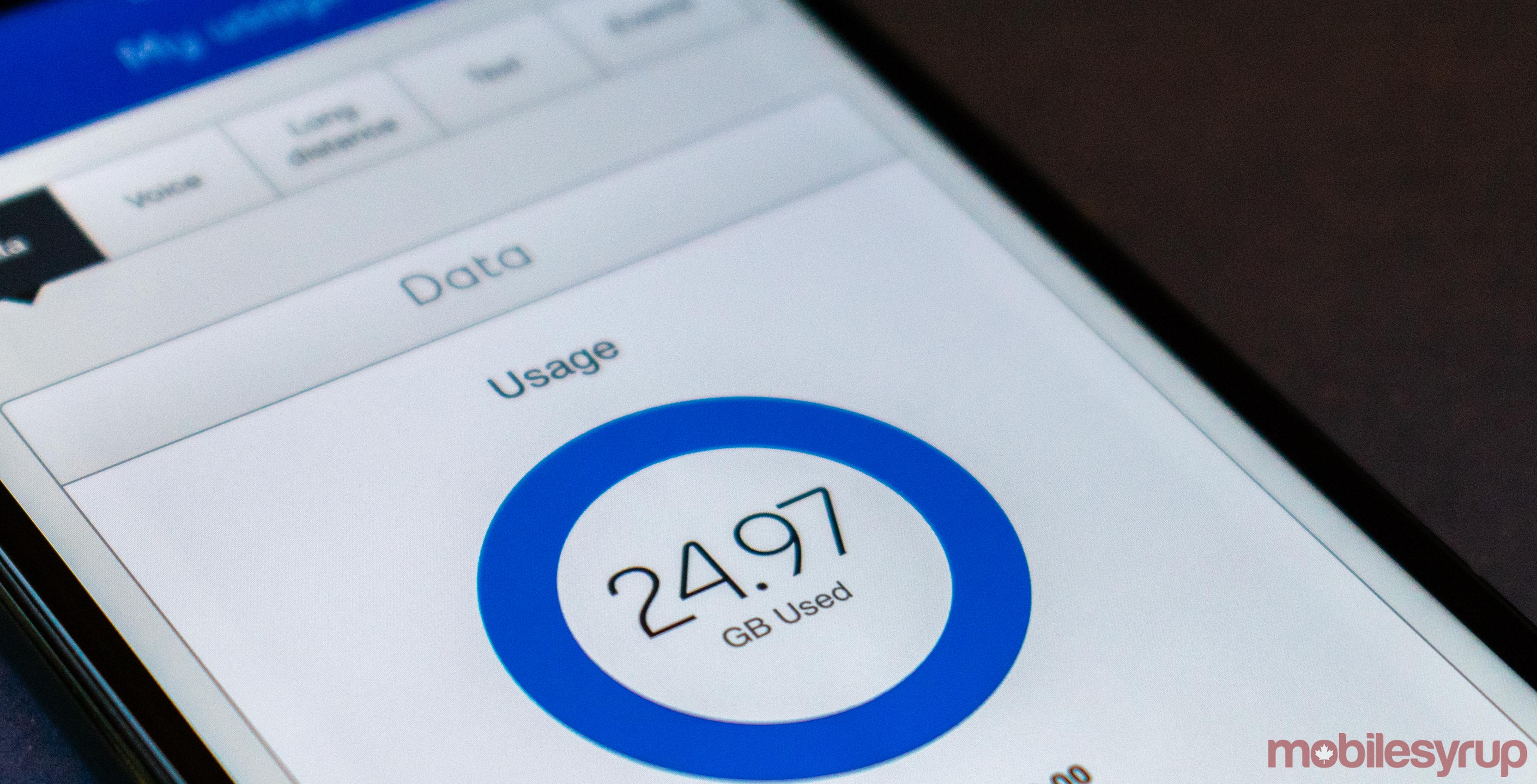 According to the Organization for Economic Co-operation and Development (OECD), Canadians consumed an average of 1.54GB of mobile data per month in 2017.

Released on June 28th, 2018, the OECD’s latest numbers take into account data gathered over the course of 2017. 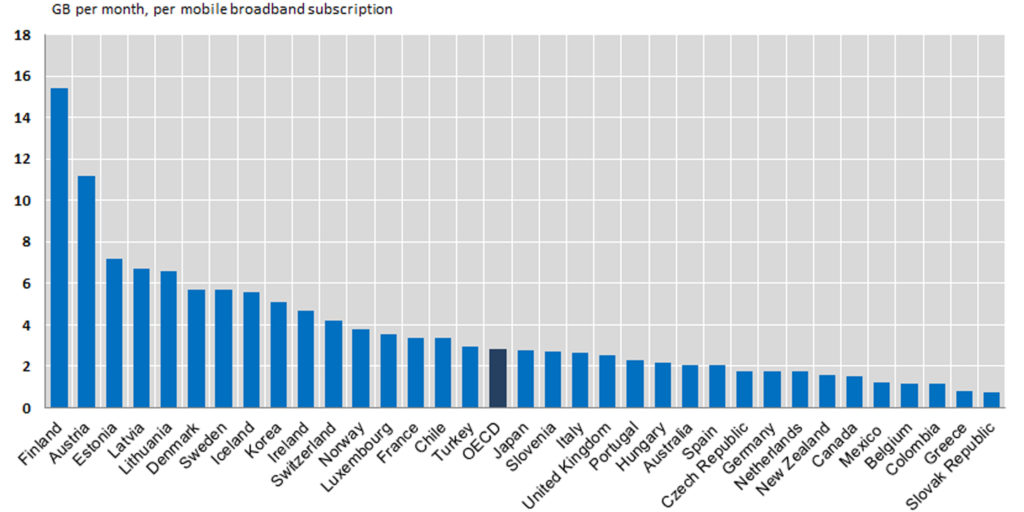 The OECD’s data also shows that approximately 26.4 million Canadians were subscribed to mobile telephony services in 2017.

It’s worth noting that, of the OECD’s 37 member countries, Canada ranked 30th in terms of subscriptions per 100 people.

According to the OECD, mobile internet subscriptions increased among its 37 members countries by 80 million users, reflecting an increase of 6.1 percent.

A report published by Innovation, Science and Economic Development Canada (ISED) in December 2017 suggested that Canadians continue to pay some of the highest telecom prices in the world.

According to the ISED report, Canadians pays among the highest prices for some of the least mobile data, while countries like Australia, France and the U.K. pay quite a bit less for quite a bit more.

“The OECD released the latest data on broadband usage this week highlighting yet again that the high costs of Canadian wireless services have real world consequences when it comes to consumer data usage,” said Geist.