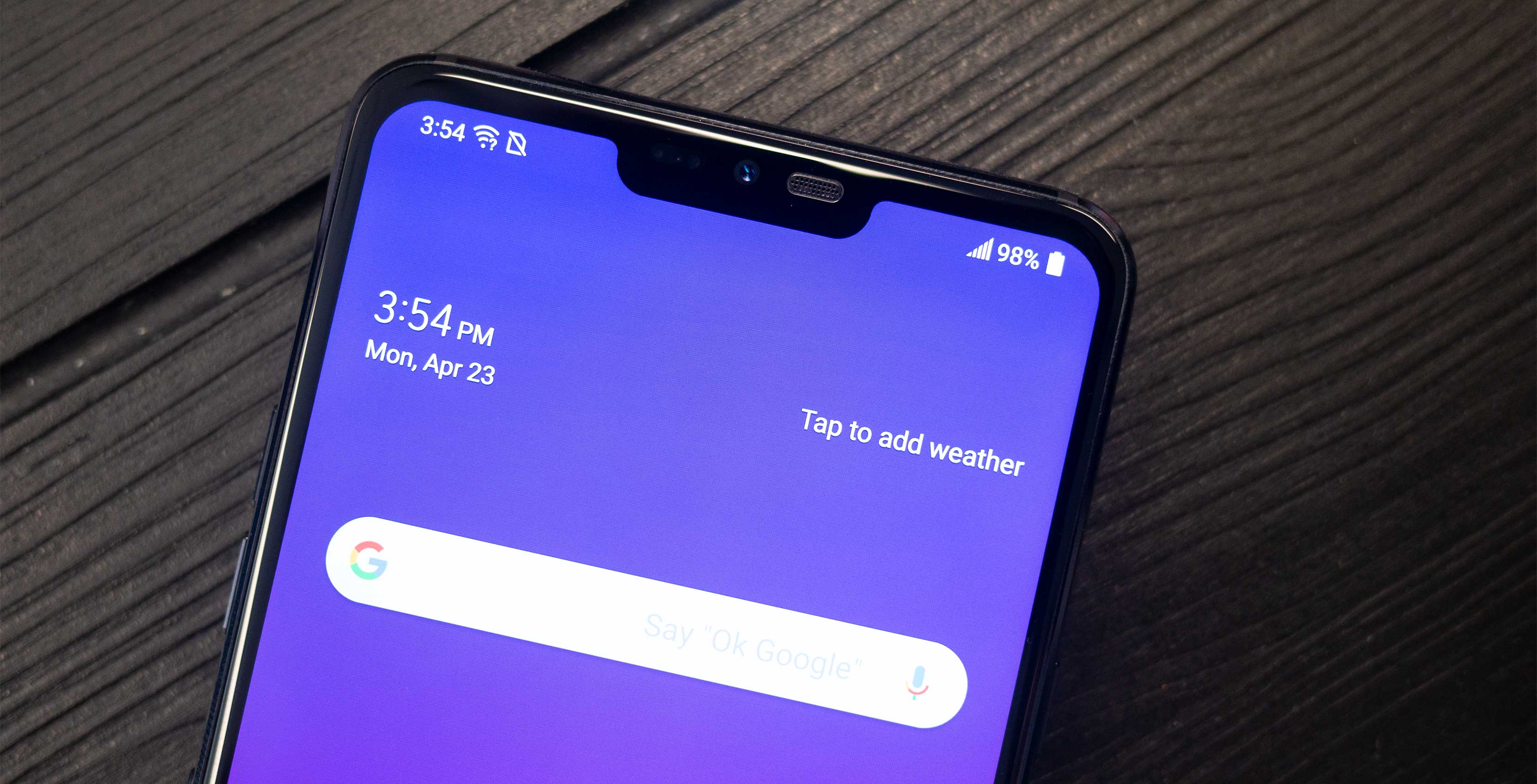 The Samsung Galaxy S10 and LG G8 may include a notch and instead will feature a sound-emitting OLED display.

A report from ETNews says Samsung is about to start selling its sound-emitting OLED technology in 2019. The panel will reportedly be featured in a 6.2-inch smartphone. The sound-emitting display uses bone conduction and vibration in order to produce a sound in the 100-8000Hz range. However, since it uses the technology users will need their phones pressed up against the user’s face in order to hear the caller.

ETNews says LG is also looking into similar techas sources indicate that the South Korean manufacturer will launch its panel in early 2019.

Samsung and LG wouldn’t be the first to feature this technology either.

Rumours point to the Samsung Galaxy S10 featuring 3D sensing technology and an iris scanner. Other leaks indicate the S10 will feature an under-display fingerprint scanner.